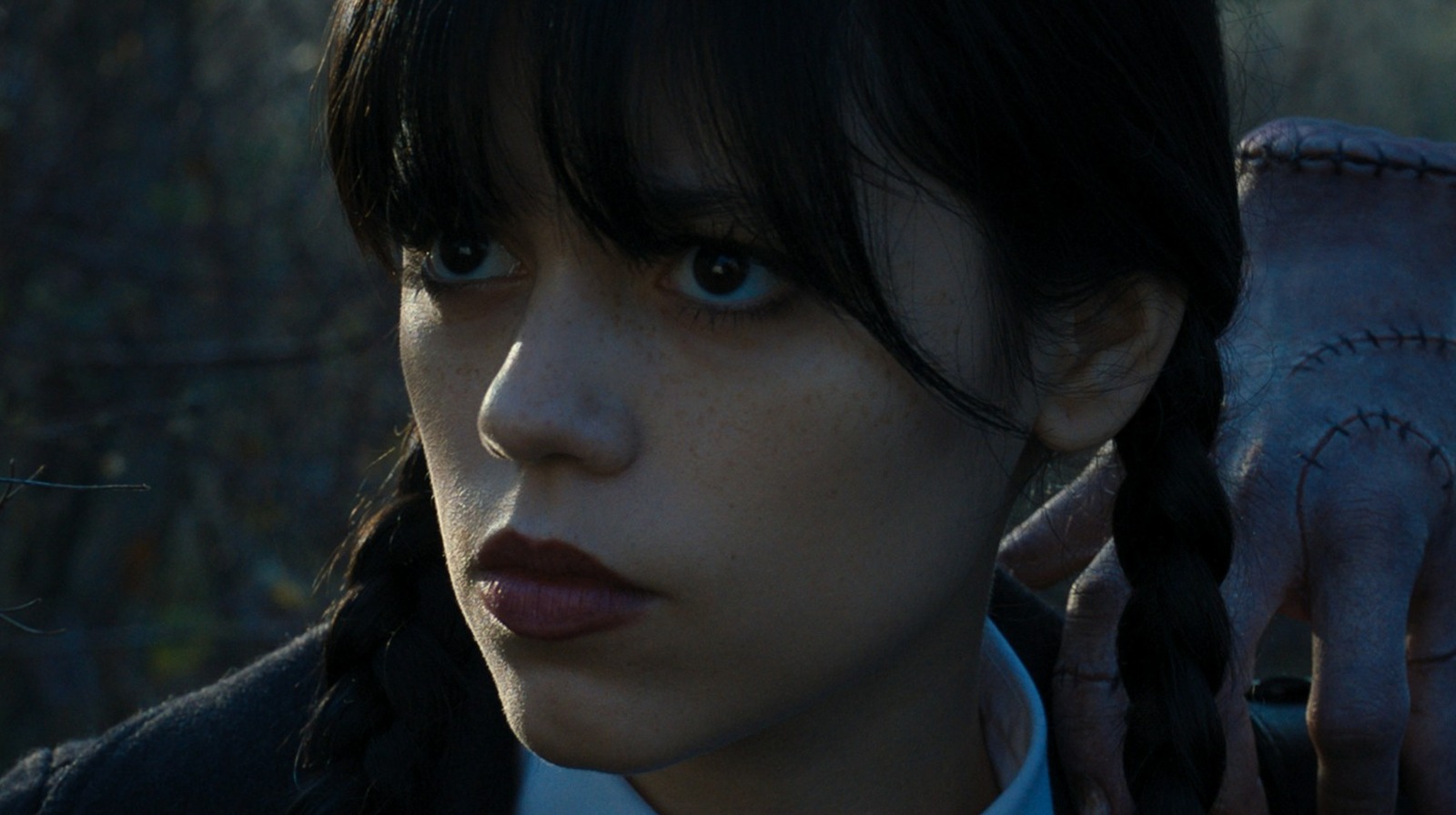 Shortly after Wednesday hit Netflix, fans flocked to social media to express their admiration for Jenna Ortega’s cello playing on the show. “The first episode of #wednesdaynetflix was really good, the only problem is that I [hoping] I heard Jenna play the cello more,” wrote @ClownLockProd on twitter with @vixenwaves commenting, “I get goosebumps when I see and listen to Wednesday play the cello,” in his own post.

@NitaTarr took to social media to ask real questions, writing: “Jenna Ortega’s cello in #Wednesday totally baffled me. Does anyone know where to find her almost solo cello playing that she plays in episode 1?” Meanwhile, @ellodie_ just loved the symbolism of one of Wednesday’s cello performances: “Wednesday playing the cello while the statue burns to the ground is a poetic movie.” @remioluwole It is impossible not to appreciate the soundtrack of “Wednesday” as a whole.

As if her performances on the show weren’t impressive enough, it turned out that Jenna Ortega had no experience playing the cello. In an interview with WiredOrtega said that she learned to play the cello specifically for Wednesday. Although she’s been away from it since filming wrapped, it’s obvious she appreciates it a lot in retrospect. “I have a lot of respect for everyone who plays the cello. I think it’s such an amazing instrument,” she said.

The eight-episode Wednesday is currently streaming exclusively on Netflix.