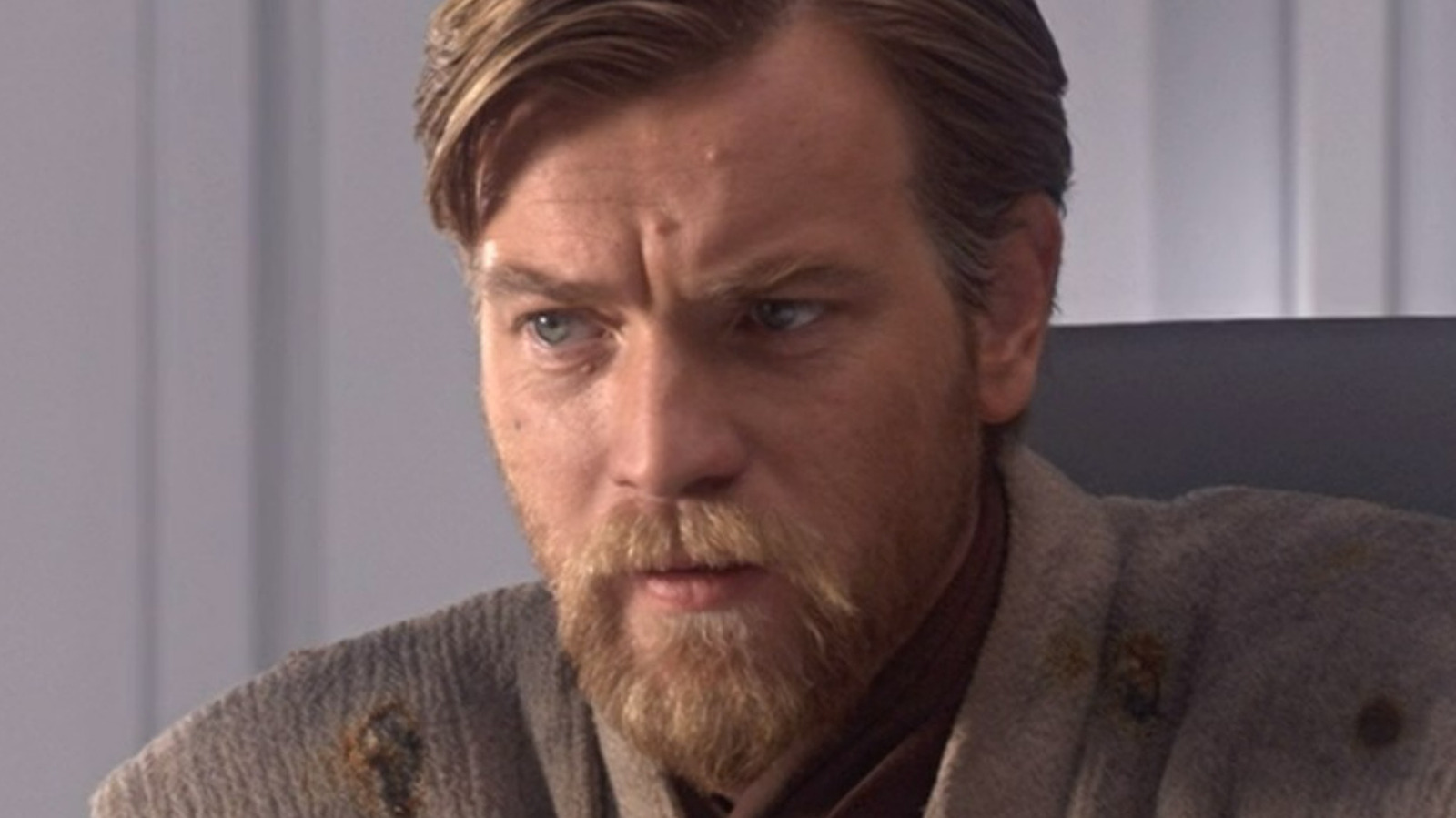 It may seem strange to give the first place on this list to the moment of Darth Maul, and not to Darth Vader. After all, Vader is much more important to the overall Star Wars story, and he is arguably Obi-Wan’s most important partner. Yet the final showdown between Obi-Wan and Maul in the Star Wars Rebels episode “Twin Suns” stands above everything else on this list for several reasons.

Maul doesn’t have as much importance in the grand scheme of things compared to Vader, but he is very important to Obi-Wan. He kills Qui-Gon, Obi-Wan’s mentor and father, and kills Duchess Satine, the only woman he ever truly loved. He also has almost no redeeming qualities and has never been Obi-Wan’s friend. And yet, in spite of all this, when Maul drags himself to Tatooine seeking revengeObi-Wan replies without a hint of anger. “Look what I’ve climbed,” he says in response to Maul’s taunts. “If you define yourself by your power to take life, by your desire to dominate, to possess, then you have nothing.”

Obi-Wan doesn’t even draw his lightsaber until Maul threatens Luke. Even then, his restraint is evident. He starts from his old aggressive stance, but quickly changes to a more defensive stance, marking his growth. And when Maul attacks, Obi-Wan reads him like a book and puts him to sleep with just a couple of simple moves. In this short scene, Obi-Wan shows that he has come to terms with his past and his inner demons, but also that he is still one of the most powerful Jedi who ever lived.