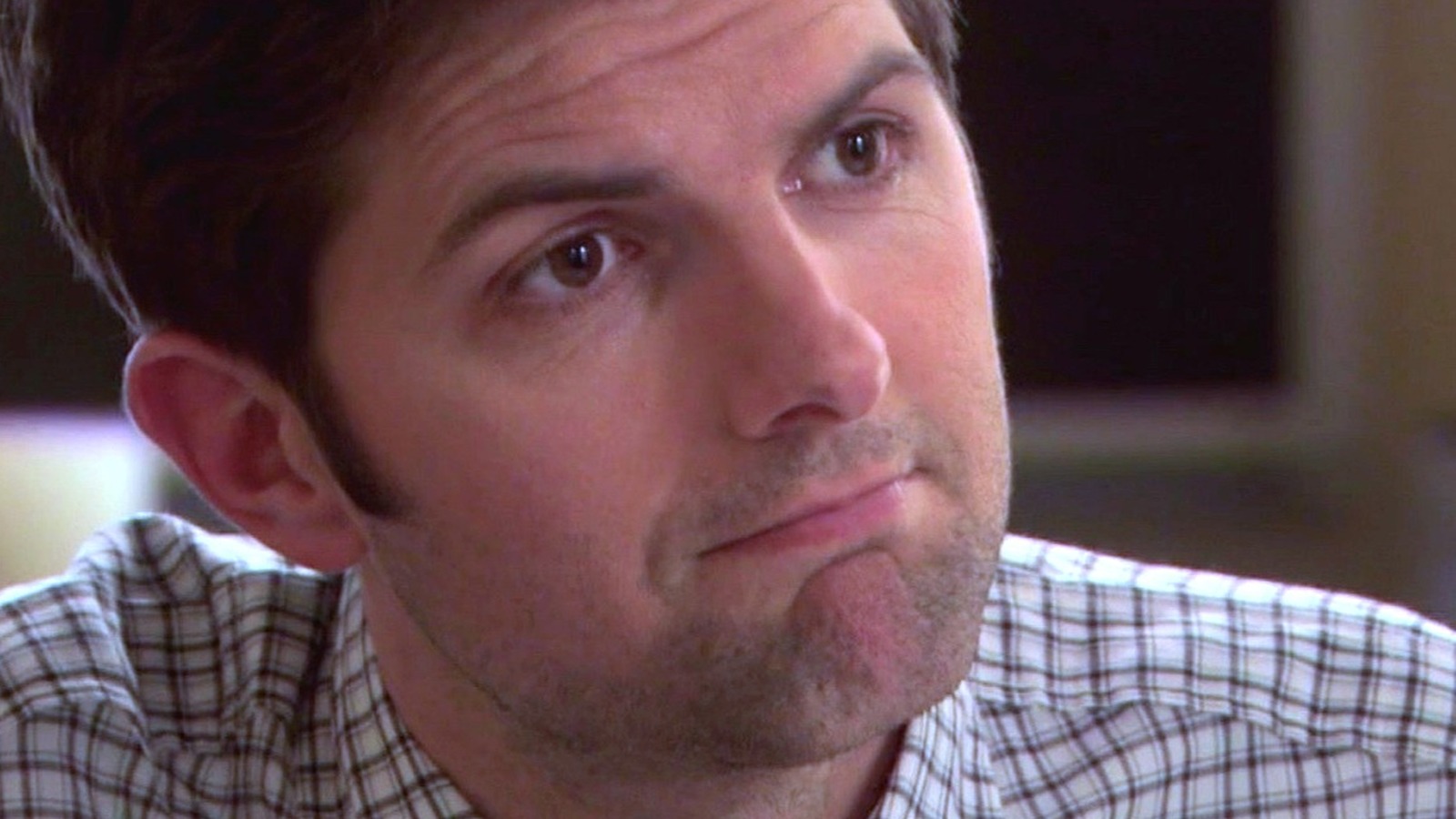 One of the hallmarks of the mockumentary-style show is, of course, the peeping into the camera. This trope seems to have been popularized by Jim Halpert (John Krasinski) in The Office, the king of uncomfortable sensations. But while those camera looks may be associated with some of the most embarrassing moments in The Office, Ben’s facial expressions towards the camera in Parks and Recreation are far more subtle. Fans on Reddit like u/ReverseFlash_94note that Ben’s looks at the camera are some of the most satisfying aspects of the series. Many other Reddit users were quick to jump on the train, noting one look from Ben in particular.

“His look at the camera when the Lil Sebastian hologram appeared kills me every time,” he wrote. y/wxmanify, with a useful link to YouTube. What makes Ben’s reactions so perfect is that he is, in effect, replacing the audience. The clip points to Ben’s disbelief that anyone could love a tiny horse so much, let alone throw an entire memorial concert around him. U/pittman1375 as well as you/mikandrorthy137 were just a few of the many “Parks and Recreation” that posted their favorite views of Ben. From annoyance to pitiful horror, Ben’s many faces are almost uncountable. It’s just one of Ben Wyatt’s traits that makes Parks and Recreation such a treat to watch.