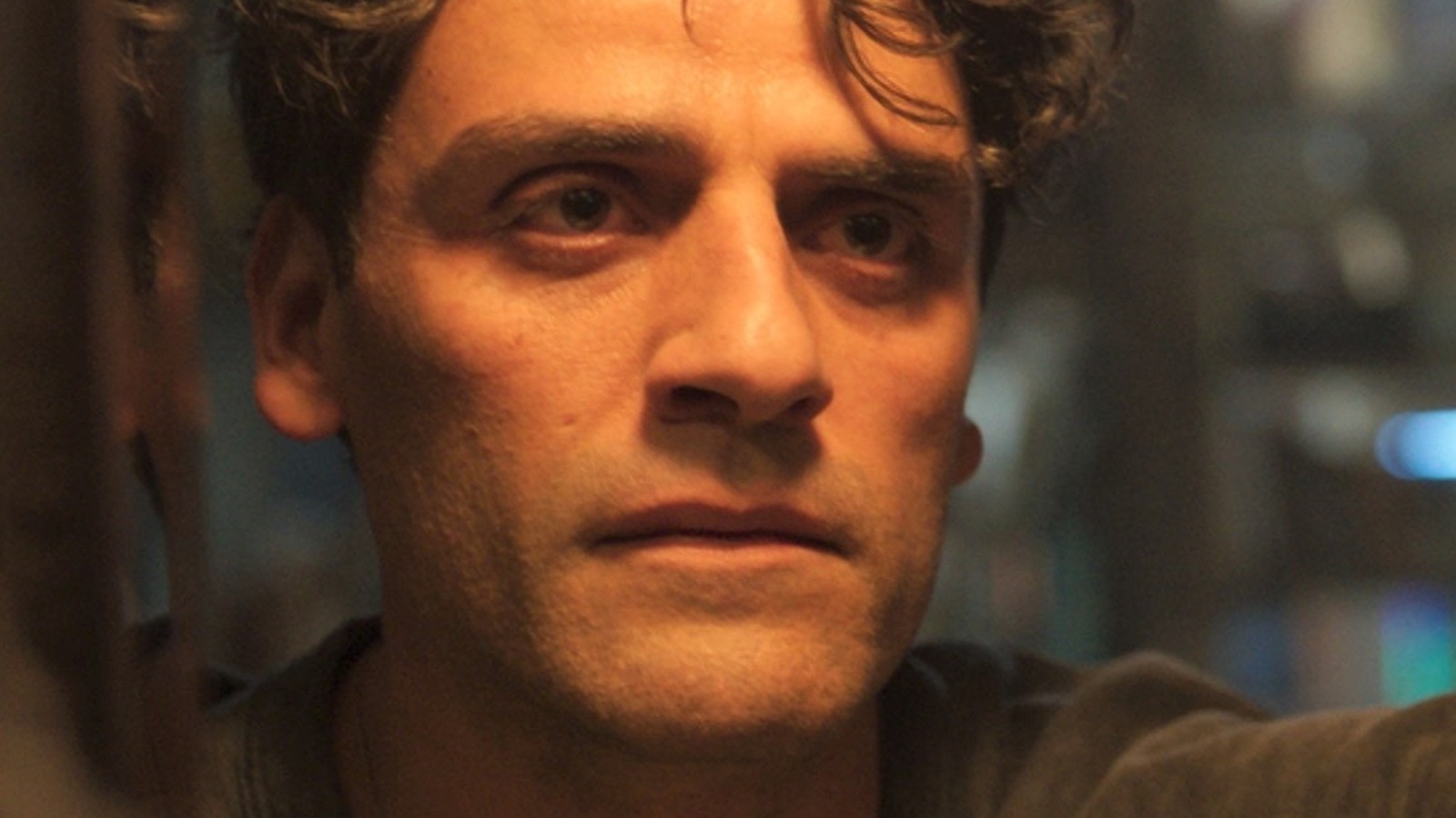 August 3 Mohamed Diab tweeted released a TikTok video titled “Moonknight Season 2?” In the video in question, a young woman on a boat asks, “The question on everyone’s mind is: is there a second season?” She then points the camera at Diab and Oscar Isaac, and Isaac himself replies, “Why else would we be in Cairo?”

While it’s a change of pace from previous reviews of Moon Knight season 2, it’s still far from confirming that a new installment is on the way. The video is sure to throw fans into a stupor as they have already been looking for any hints about the future of the series. In May, some fans thought Marvel had confirmed a second season of Moon Knight. tweet from the official Marvel Studios Twitter account, the last episode is referred to as the “season finale”.

Fans will have to wait and see if this Isaac and Diab joke makes sense or if it was just a Tik Tok joke.