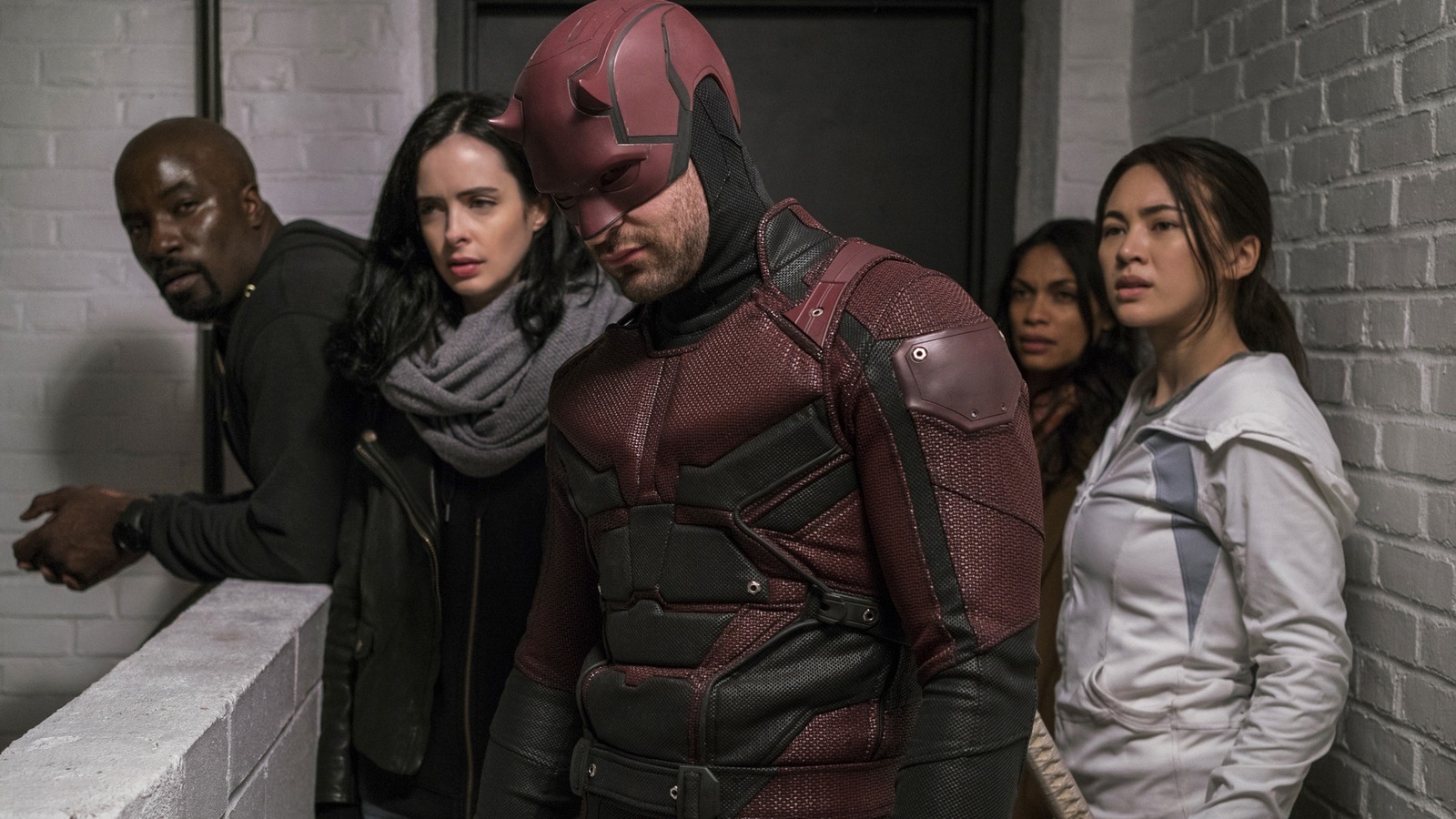 According to DiversityOrphan Black: Echo will indeed play a Marvel veteran: Krysten Ritter, aka Jessica Jones. Ritter will lead the cast of “Echoes” and will serve as an executive producer.

Although Jessica Jones was canceled in 2019, Ritter has been busy both in front of and behind the camera. She reprized her tragic role as Jane Margolis in the Breaking Bad sequel El Camino, starred in the Netflix movie Night Books, and shared her skills as a director in the Peacock horror series The Girl in the Woods. However, Echo will see her star in a TV series for the first time since her stint as Hell’s Kitchen private eye came to an end (of course, there’s always the possibility that Ritter could play Jessica Jones again).

The Echoes have several other names that will be familiar to Black Orphan fans, most notably original series creators Anna Fishko and John Fawcett. Fishko will serve as writer and showrunner, while Fawcett will direct. Both are signed as executive producers on Echoes.

In any case, there’s no word on whether Tatiana Maslany will appear, although the synopsis teases that “Echo” will take place in the same world of the original series in the near future, and vague hints at Lucy’s (Ritter) noteworthy origin story do raise the possibility that she is somehow connected to the clones. While more details are sure to come, definitive answers likely won’t come until Orphan Black: Echo in 2023.