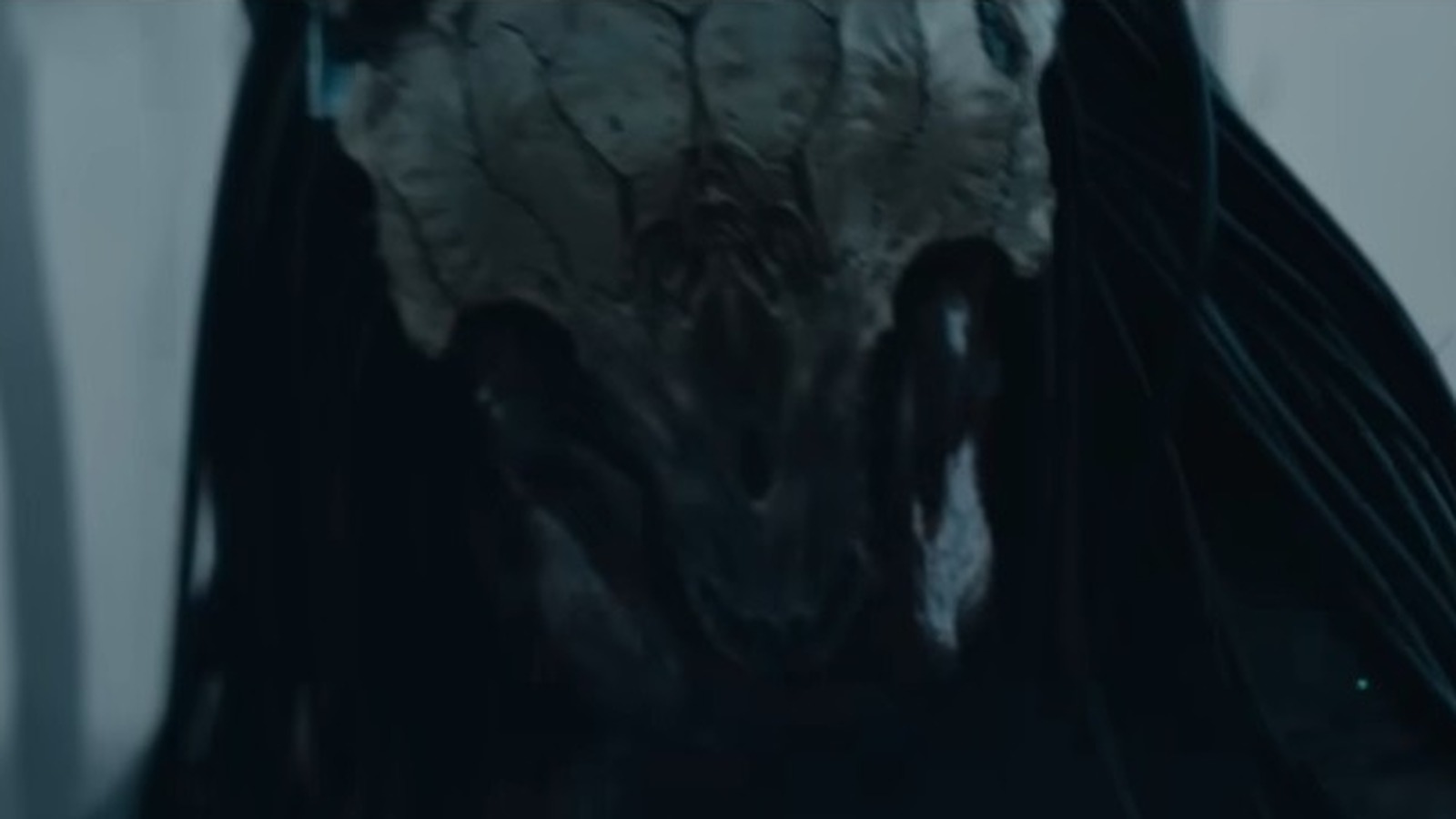 In an interview, Dan Trachtenberg notes for the first time that there is a key reference to the first Predator, where Arnold Schwarzenegger’s Dutchman camouflages himself from the Yautja’s heat vision. covering himself in mud. The callback, however, isn’t just a paraphrase of Dutch’s technique – it finds its own way to a similar goal.

Trachtenberg explains that “I was excited that [Naru’s technique] function is similar to the first movie […] but I didn’t want it to be the same, I thought it would be a bit boring.” Instead, she finds a path specific to the unique set of knowledge she possesses as a character. defeat the threat [… that] could be a much more touching and thematically balanced approach to working with mechanics in a Predator movie.

The protagonist Naru, who has found a way to hide his heat signature, is not the only easter egg to be found. A number of details point to memorable moments in the franchise’s history. Trachtenberg promises that “there are so many Easter eggs, some big, some small.” For the dedicated Predator fan, he offers a few things to watch out for.

“The way a character silences another character is definitely a reference,” he says. “There are lines like ‘if he bleeds we can kill him’ and the way someone gets cut is a very specific reference. […] there is [also a] The guns in this film are a pretty important reference.”

The film boasts a number of other references that should stand out for someone with a stellar Predator memory.