The pandemic has changed many aspects of our everyday lives, including the way we use public transport, where travelers get closer to each other. So naturally, things can get a little tense on board.

a woman claims She was recently going home by bus and found herself in a strange situation. An old woman, who wanted to sit alone because she did not feel safe next to other people, demanded that the woman leave her place.

The woman had just completed 8 hours of work on the job and was 18 weeks pregnant. So as you can imagine, she didn’t want to get up on a crowded bus or run the risk of falling down.

The situation continued to escalate and resulted in enough drama for the woman to question whether she was s*** ole in the conflict. 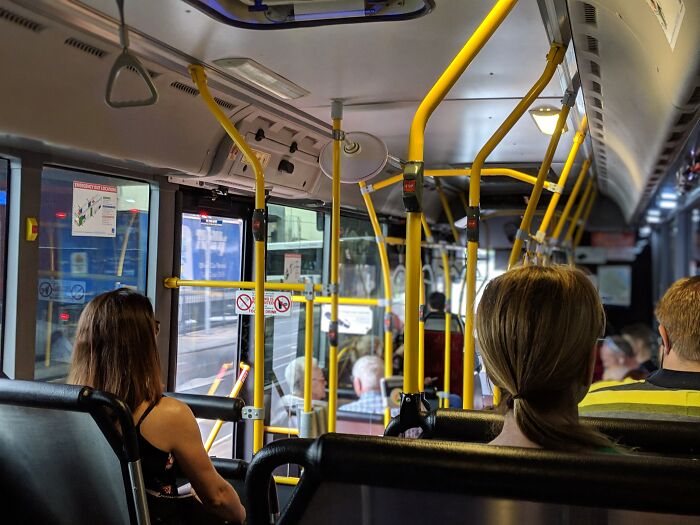 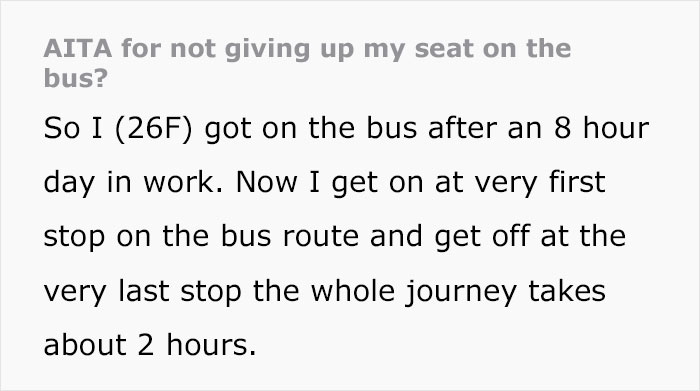 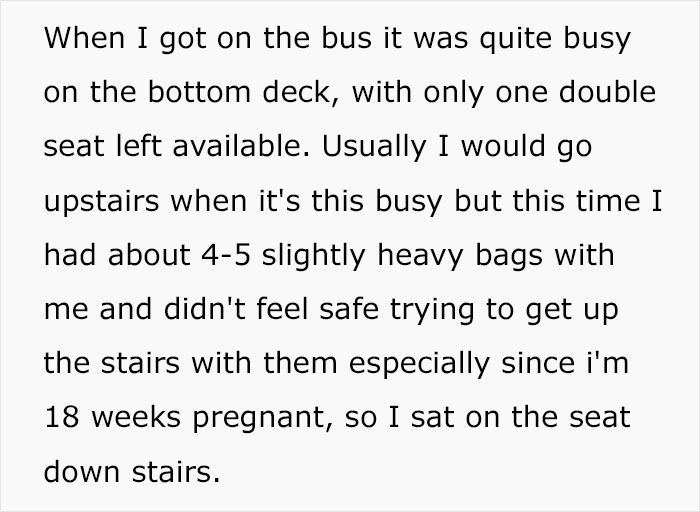 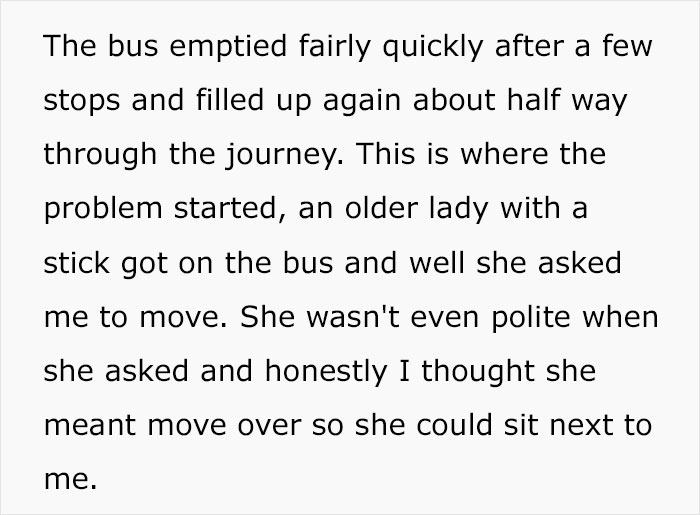 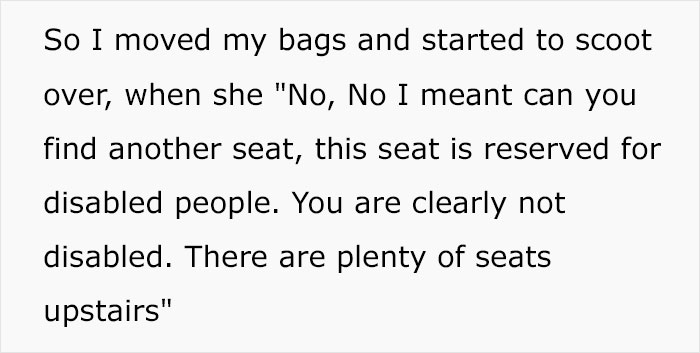 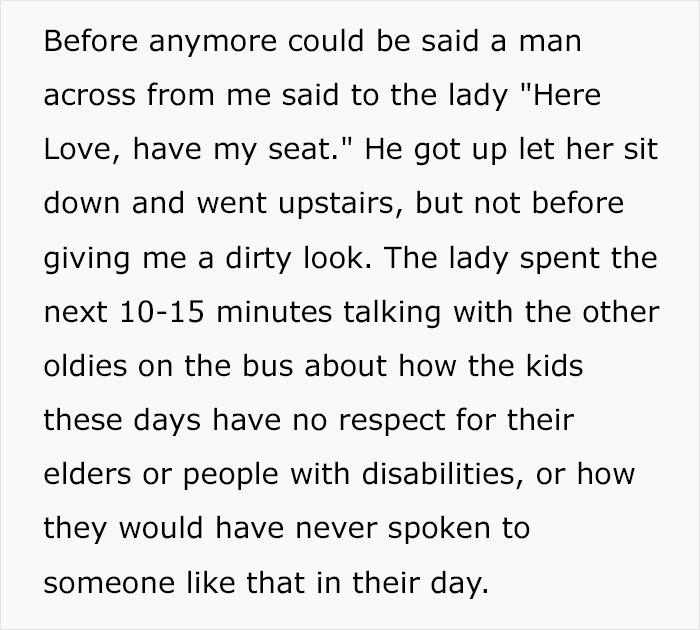 People think that women have every right to sit 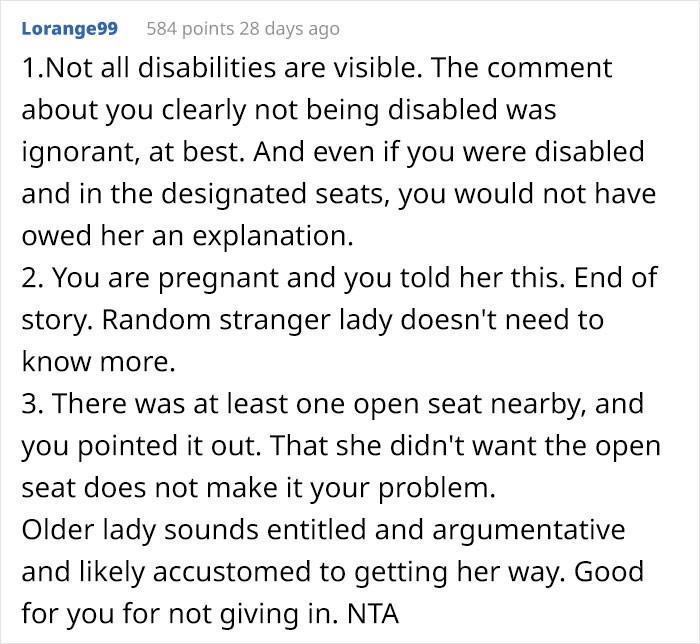 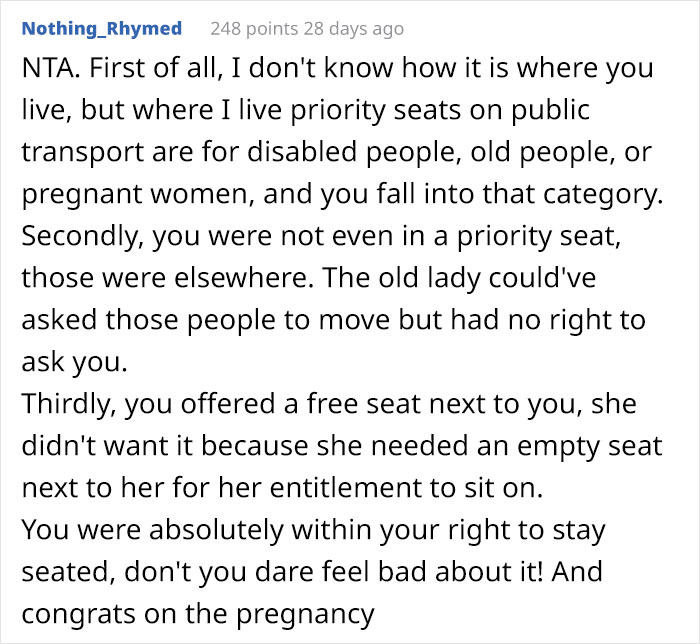 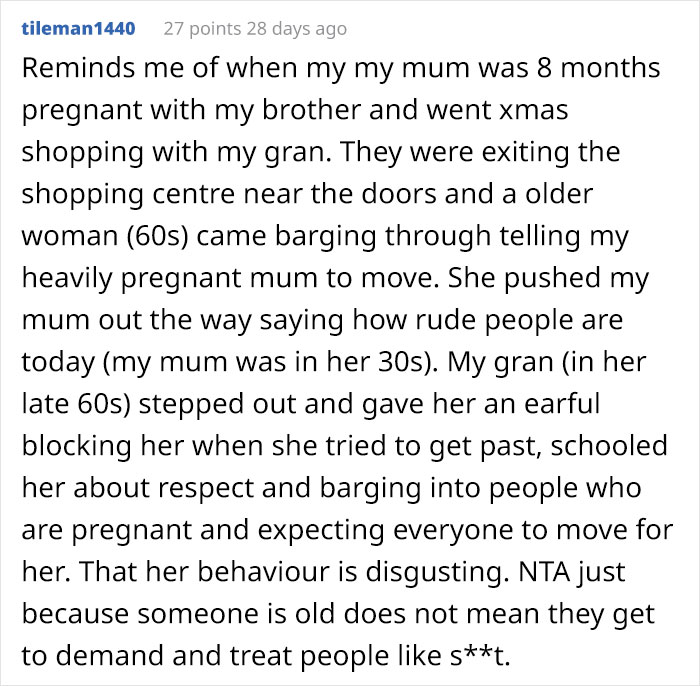 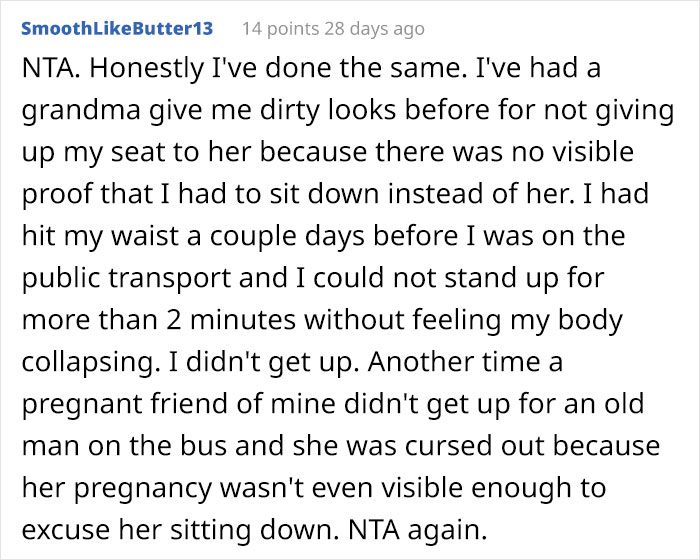