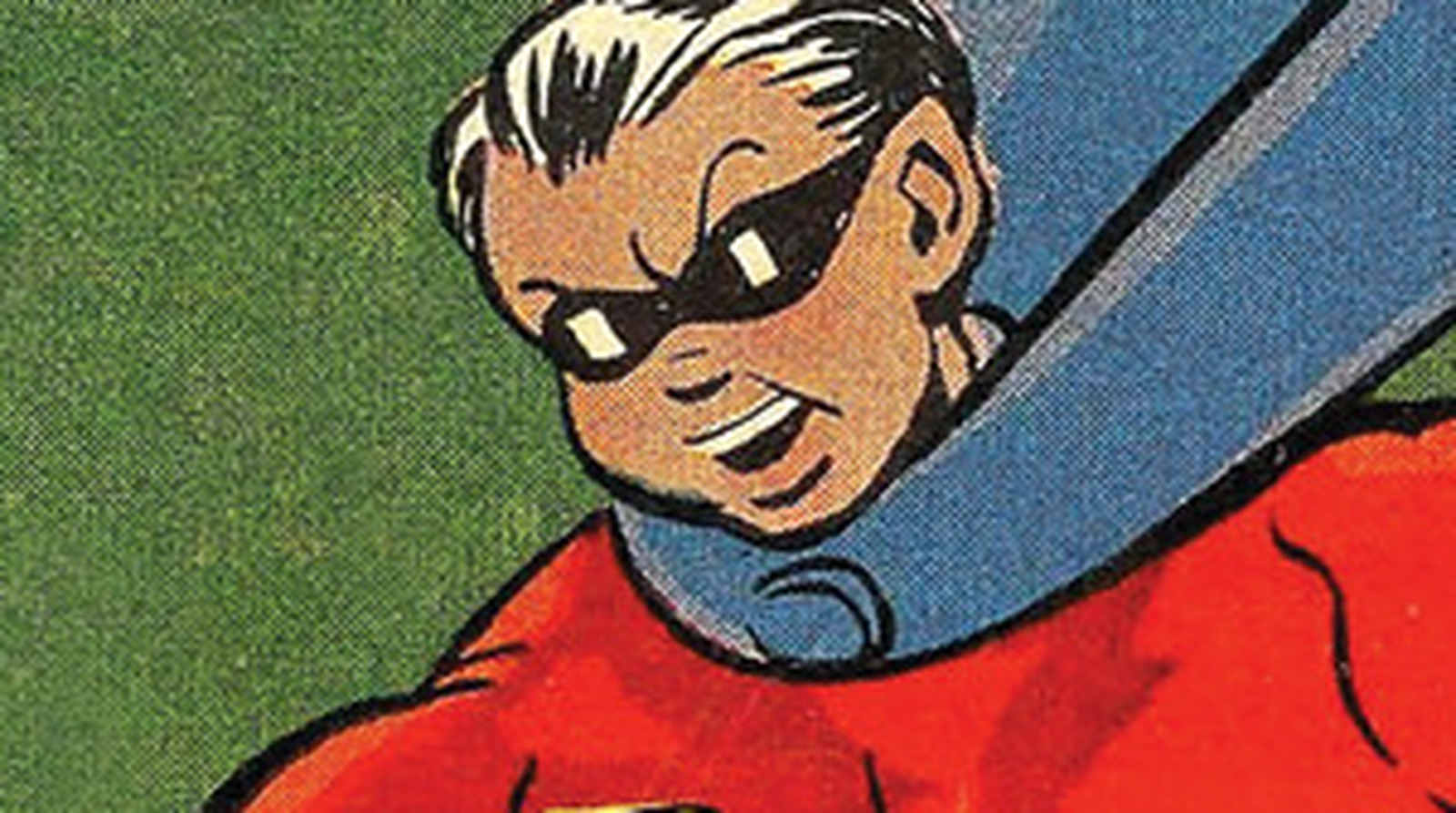 While other Street & Smith characters started out in prose before being adapted into comics, Supersnipe, created by writer-artist George Marcu, was designed specifically for the comics and as a meta-commentary to the medium. McGuinness explains: “Supersnipe” is the story of a boy, Coppy McFud, who had the most comic books in the entire world. He will break the wall of reality when he reads his comics and turn into a superhero. Even though he was still in his country bedroom with his parents downstairs, in his imagination he was fighting evil beings and villains from all over the world.”

“This character was an attempt to create a younger character in this universe,” McGuinness continued. “[That] it was really interesting, especially when we found instances where the Supersnipe character teamed up with Shadow and Doc Savage in their comic form, and they teamed up – almost, in a way, forming an early version of the Justice League to that concept. really came into being.” In this age of superhero cinematic universes and Deadpool-style self-aware comedy, these forgotten comics are surprisingly predictive of where popular culture is heading.

“Pulp Power: The Shadow, Doc Savage, and the Art of the Street & Smith Universe” is now available in stores.