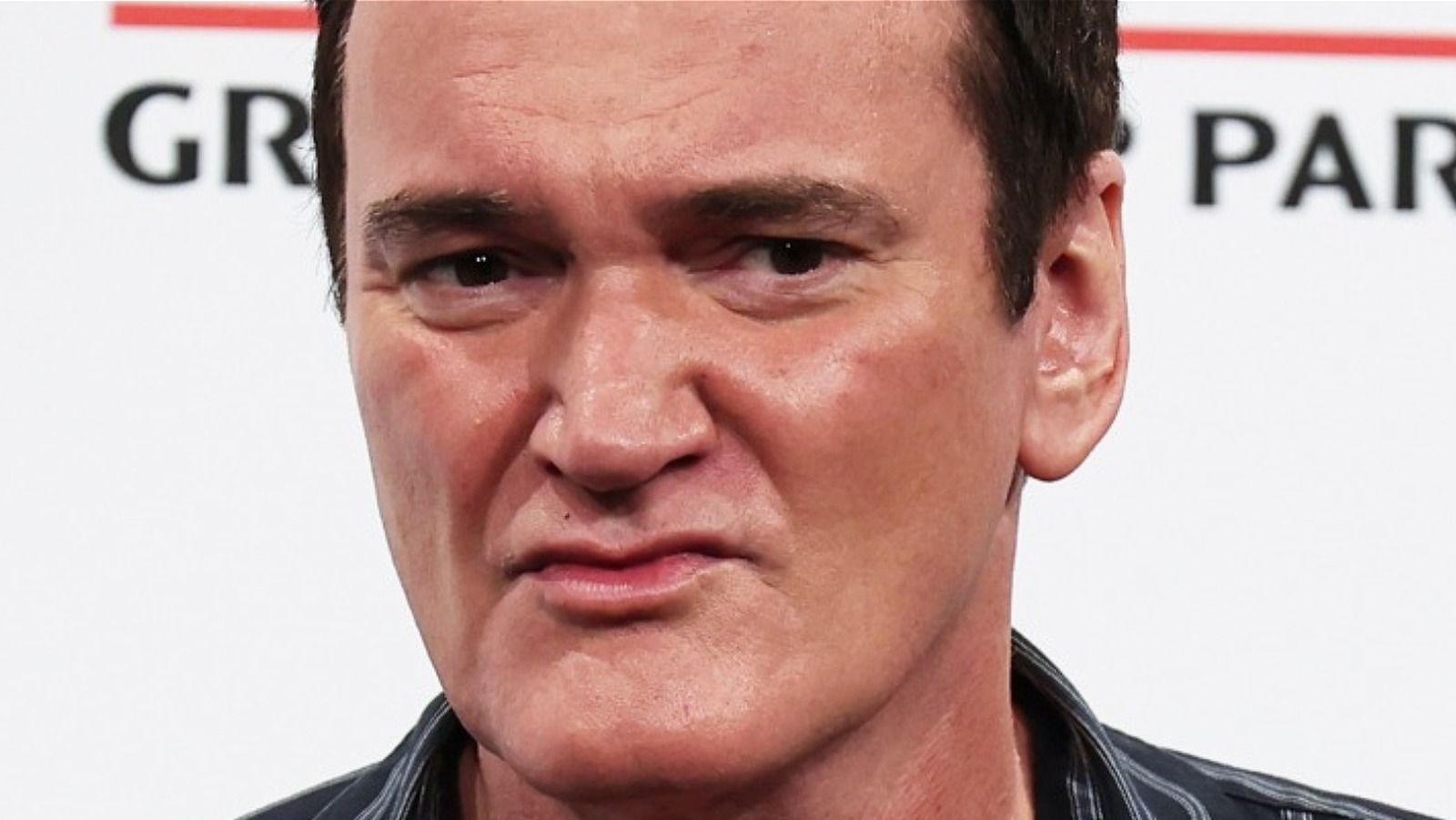 In an interview with Hollywood ReporterQuentin Tarantino shared some strong feelings about Top Gun: Maverick when he said, “I fucking love Top Gun: Maverick. I thought it was fantastic.” Tarantino went on to explain that he believes he will never see another film like Top Gun: Maverick again, and went on to praise director Joseph Kosinski and Tom Cruise for their good work. “Tony’s respect and love was in every frame,” he said. “It was in almost every decision. It was deliberately correct, but in such a really cool way that was really respectful. And I think it was in every decision of Tom. [Cruise] done on film. It’s the closest we’ve ever been to seeing another Tony Scott film and it was one hell of an amazing movie.”

Tarantino was referring to the late Tony Scott, who directed the original Top Gun movie that came out in 1986. Given the popularity of the original, Kosinski had a tough job with Top Gun: Maverick. The success of Top Gun: Maverick made it the highest-grossing film of Cruise’s career, grossing an estimated $1.3 billion. box office. By now, Top Gun: Maverick doesn’t seem to have a single flaw as it continues to impress critics and audiences alike, including those who are part of the film community.