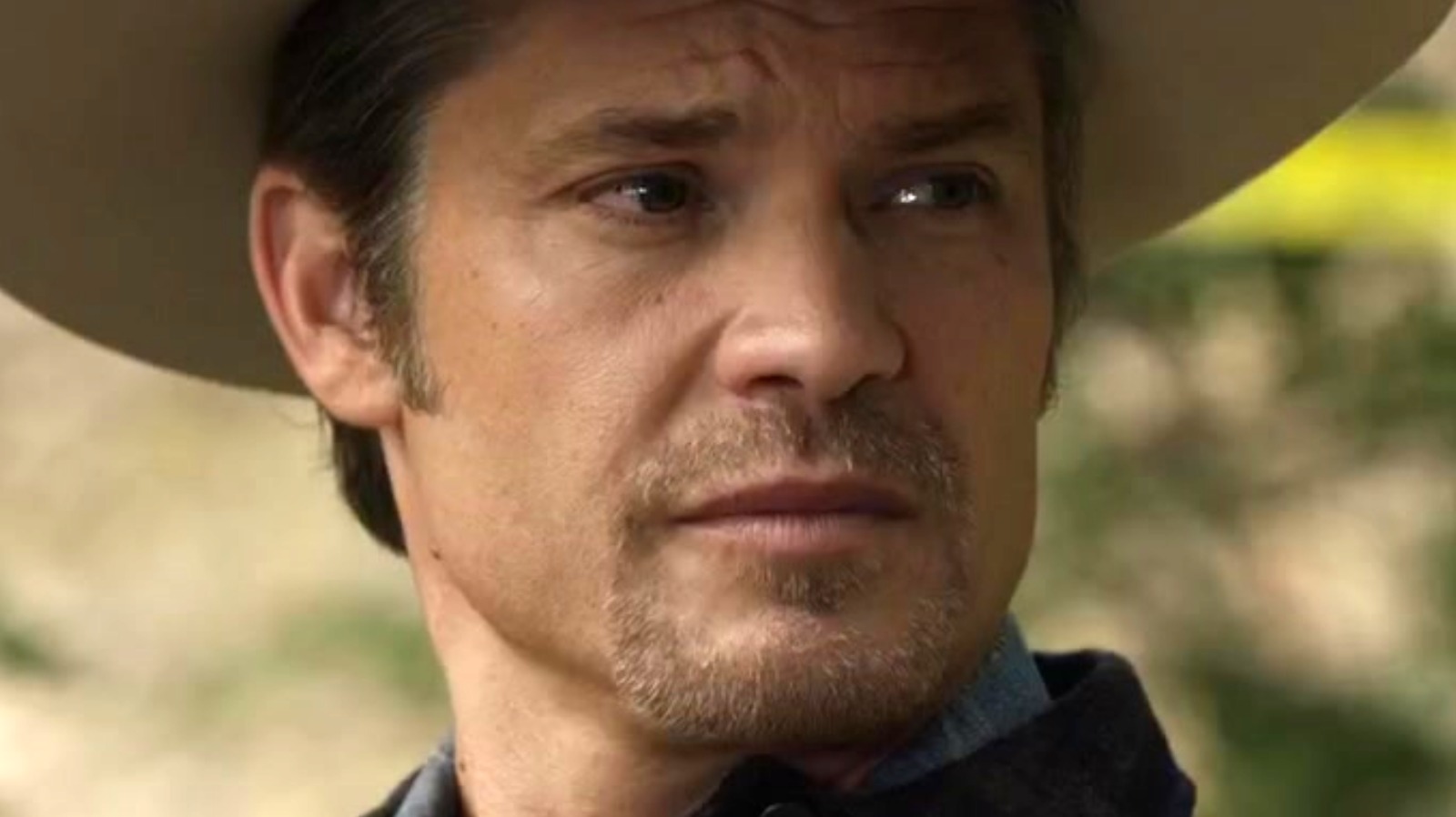 Justified wasn’t usually the kind of series that intrigued audiences with a mystery, instead focusing on gripping crime stories punctuated by gripping suspense and gunplay. However, in season 4, the show told an old-fashioned story that brought a touch of pulp to the show that stood out from other seasons of the series. The story begins with a flashback to an unsolved mystery that shows a large stash of cocaine falling from the sky, accompanied by a man who apparently died jumping from a plane when his parachute failed to open.

Thirty years later, it is revealed that the man who crashed to his death was a dupe who died to cover the tracks of Drew Thompson, a mob informant who is revealed to be still alive and under a new identity. With Thompson’s identity unknown, every crook in Harlan suddenly starts hunting him, including Raylan’s father Arlo, Boyd Crowder, and Wynne Duffy. To contain them all and get to Thompson first, the marshals will need all the help they can get, including from the stubborn, dim-witted PC Bob Sweeney (Patton Oswalt) and the suspicious Sheriff Parlow.

Meanwhile, Boyd rekindles his romance with his ex-wife, Ava Crowder, who joins him in running his gang. He also added new recruit Colton Rhodes (Ron Eldard), an Iraq veteran who failed on an important mission. Of course, the star of the show is still Marshal Raylan Givens, who takes a sharp and dark turn in the season finale, leaving viewers to wonder what kind of lawman he really is.