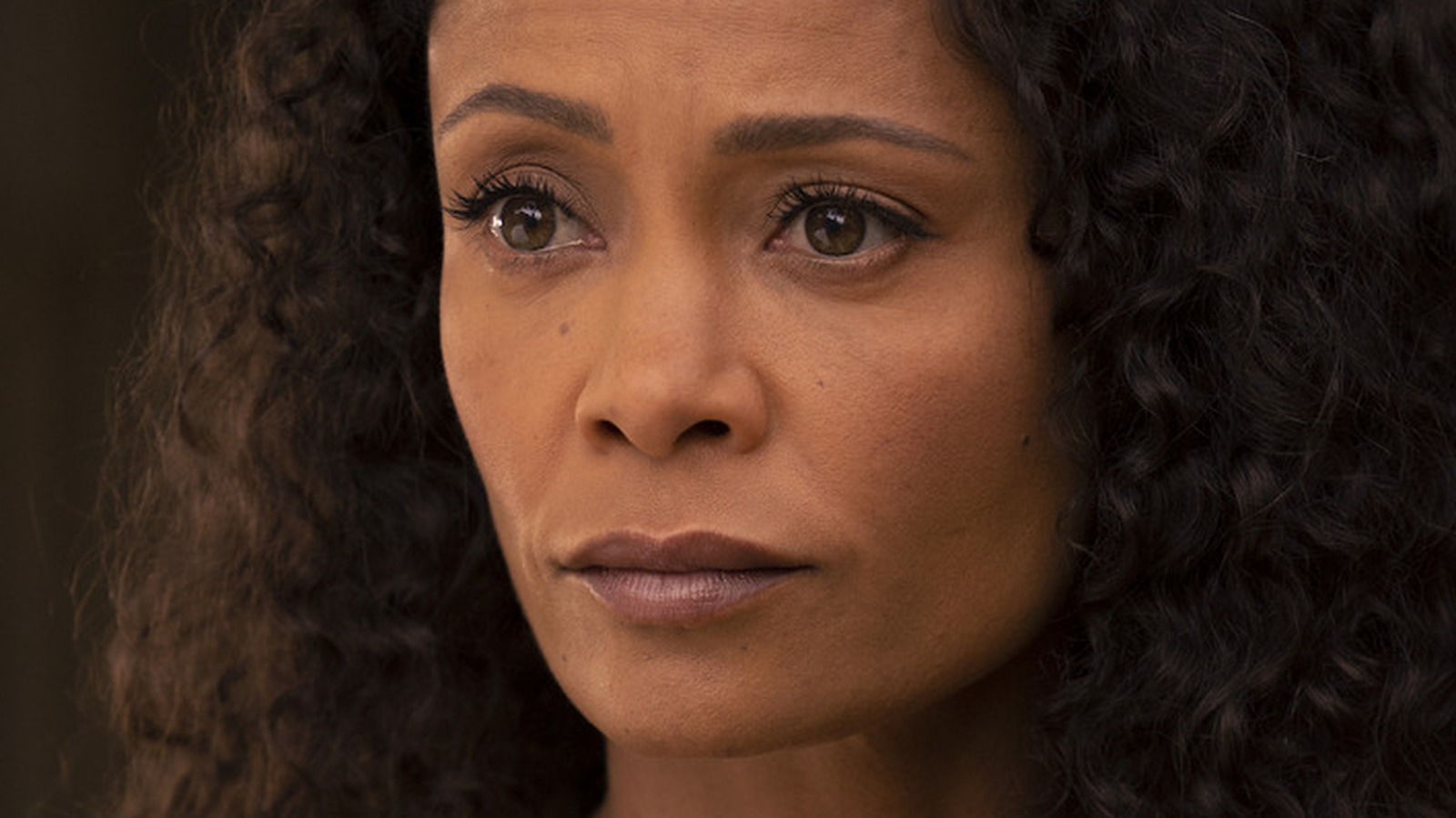 Westworld is a giant mystery, and watching it slowly unravel over the course of the season is what makes it so interesting to watch, especially when those revelations completely change what you thought you knew about the characters. By the time Season 3 began, we already knew that Dolores had much bigger plans for when she finally got out of the park, but “Mother of Exiles” demonstrates how big her plans really are.

Former Westworld programmer Bernard, former Westworld head of security Stubbs, and former Westworld attraction Maeve embark on separate journeys to stop Dolores from throwing the human world out of balance. It is revealed that Dolores actually made copies of her mind and placed them in several different hosts that Bernard and Maeve encounter throughout the episode.

Like Ford’s Theory of Dissonance speech, the Dolores copies are a thrilling and frightening revelation of just how powerful one character can become in the Westworld universe. And it’s made even better by the artfully crafted action scenes that take place in the previous episode.