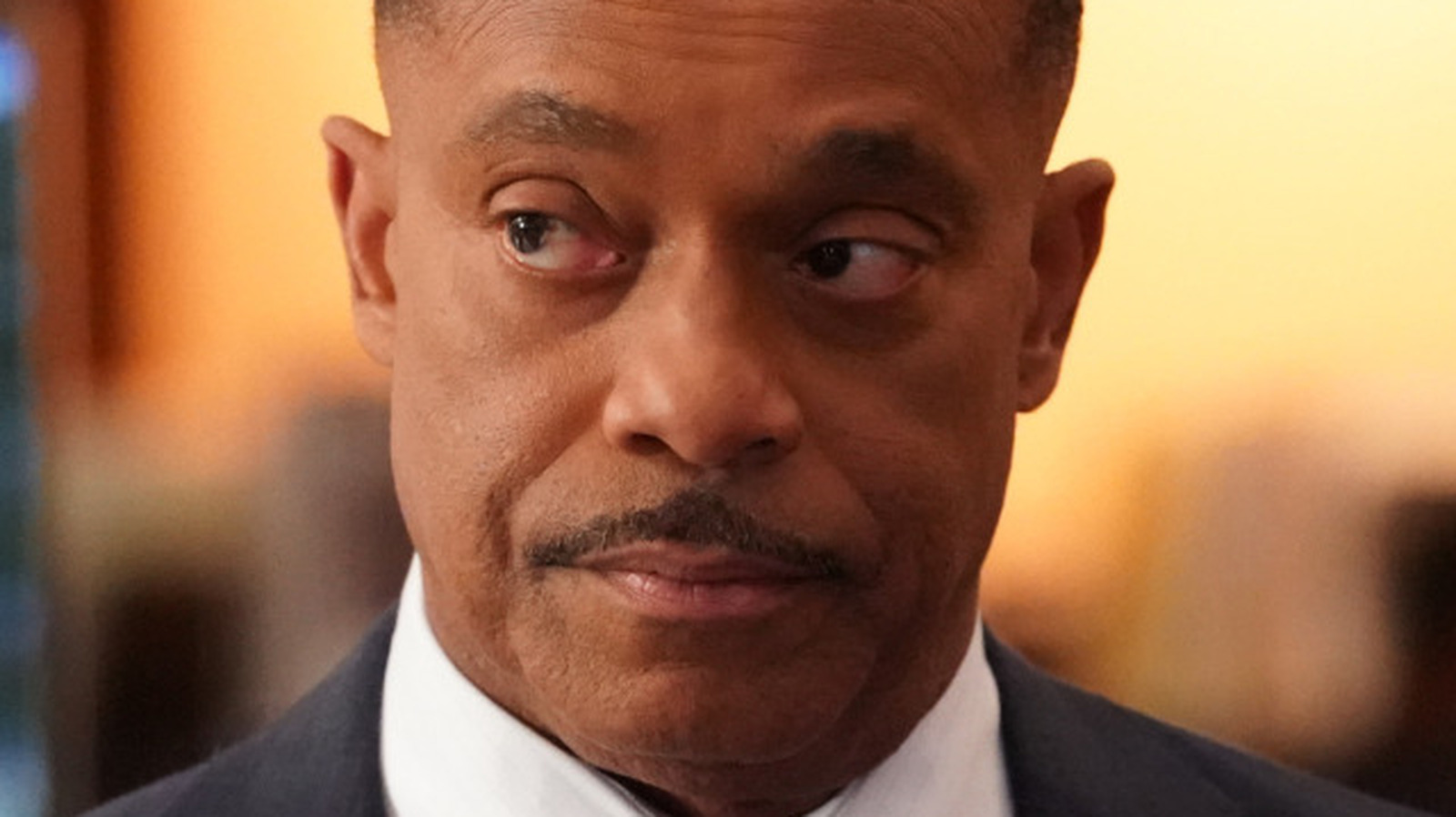 Many of the characters in NCIS came from the imagination of the show’s writers. But the origin of actor Rocky Carroll’s character is a bit different. As Carroll said in an interview CBS News, Leon Carroll Jr., one of the show’s technical consultants, inspired Leon Vance, with whom he shares a name. Coincidentally, despite sharing the same last name, there is no relationship between Leon Carroll Jr. and Rocky Carroll (via Chicago Tribune).

Leon Carroll Jr. joined the real NCIS in 1980 after serving in the Marine Corps. He even postponed his retirement and rejoined the NCIS after the events of September 11, 2001. Around 2003, another type of NCIS beckoned Leon into their ranks, this time for the small screen.

Carroll shines as one of the series’ best shots of authenticity. According to Paramount+, he provided the team with a wealth of real-world knowledge, from standard firearms to the specific work jargon that real NCIS agents would say. And, according to Carroll, writers were largely receptive to his advice or corrections. “I would say that 80 percent of my proposals are accepted,” he told the Chicago Tribune.