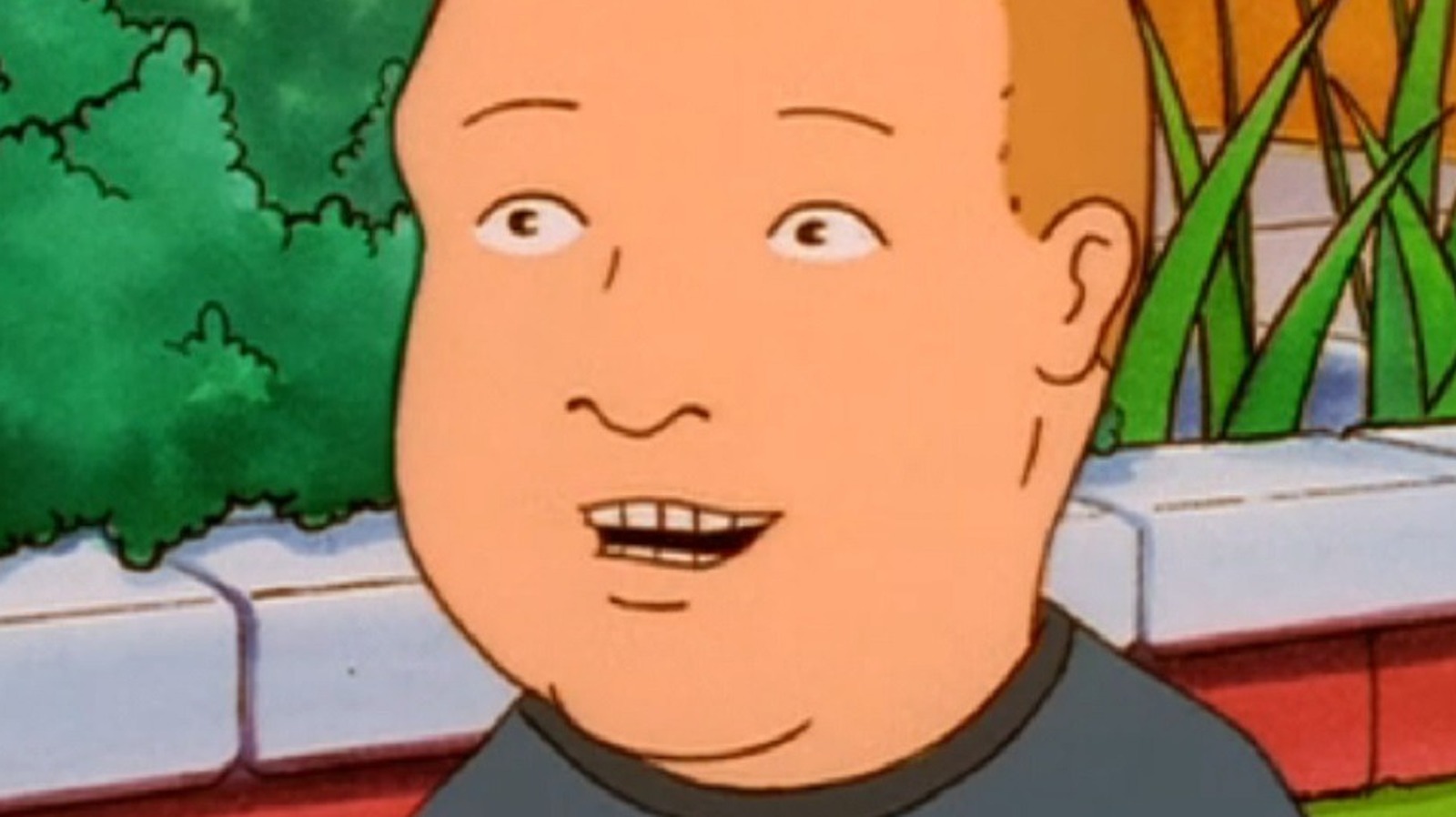 According to creator Mike Judge, King of the Hill’s origins date back to his student days. “My good friend and I were doing something like two babbs sitting around drinking beer and talking about what’s on the news or something like that,” Judge recalled during an interview with IGN. “I had a paper route that was sort of in a workers’ area with a lot of Texas transplants, so I was surrounded by characters like that in the beginning.”

Naturally, many creators are inspired by childhood memories when it comes to bringing some of their TV show and movie ideas to life, and it seems that Judge isn’t afraid to mine his own. He further explained that King of the Hill began as a simple drawing. “I just had this image of four guys with beers standing in front of the fence,” Judge explained, “like what I saw when I looked out of my kitchen window, and I just drew them all with the words: “Yes, yes, Yes. opening loans.

A testament to Judge’s creativity is that he managed to turn a simple idea into a bright and cheerful world.