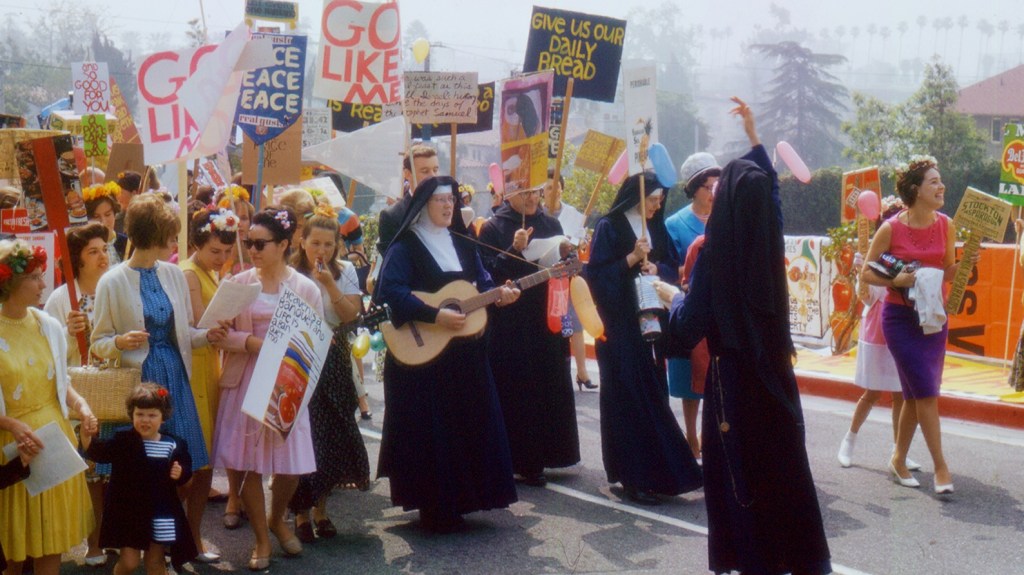 The company has hired Keyr Braxton as SVP, Current Production and Dan Baglio as SVP, Development.

Braxton previously worked with the company as showrunner for its Magnolia series. The Lost Kitchen. Showrunner and director, who has also worked on A&E. In 60 days And ABC Great Holiday Baking Show, Will be responsible for managing the anchor’s production slate of series and documentaries.

Buglio was previously at Plus Films, where he was SVP, Original Programming and Development, where he worked on series such as Opposite: College $ports And Too Soon: Comedy After 9/11. It has been commissioned to develop and produce original series and feature documentaries for streamers and cable networks.

“Both Kerr and Dan are accomplished storytellers whose passion for craft has been central to our continued growth in the premium space, and Sam has proven himself to be a talented development executive in his own right,” said Goldman. said “With this dynamic team, we are setting up.