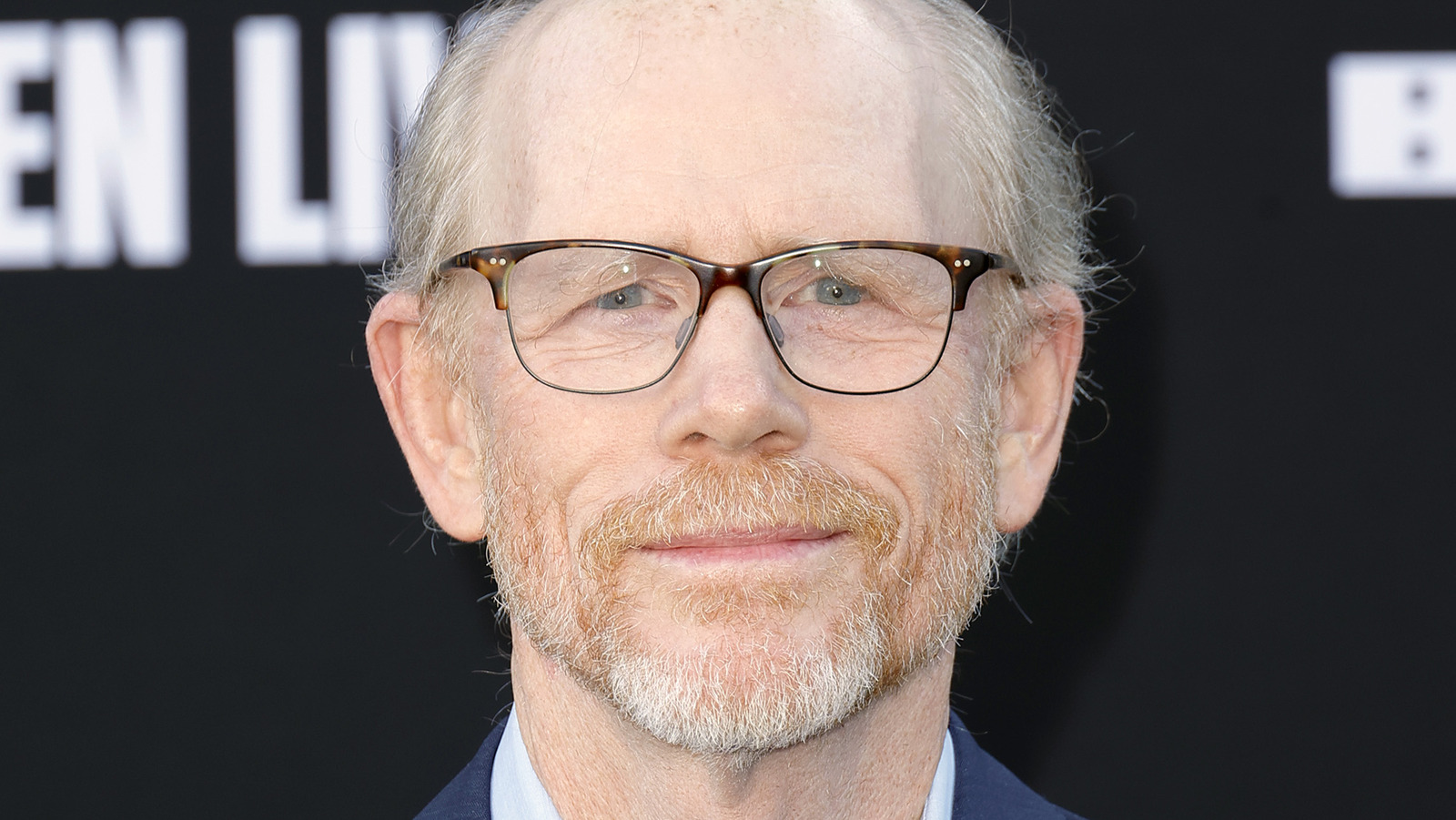 Ron Howard acknowledged that the COVID-19 pandemic and its impact on cinemas has always left him somewhat unsure of how the film will eventually be released. “This process has always been very fluid,” he said. “I love watching on the big screen, but when Amazon bought MGM [and] saw the film… They had such a passion for it and faith in it as a worldwide experience. And they want to release it in 200 countries at once. And I couldn’t help but feel, well, that’s interesting. Because that’s how the world experienced the event.”

Thirteen Lives was intended for the big screen, and Howard wants “as many people as possible to see it that way the first week we hit theaters and any other special screenings we have.” However, he likes “this idea that we’re going to have a moment where the whole world can see our re-enactment of this event that they can remember.”