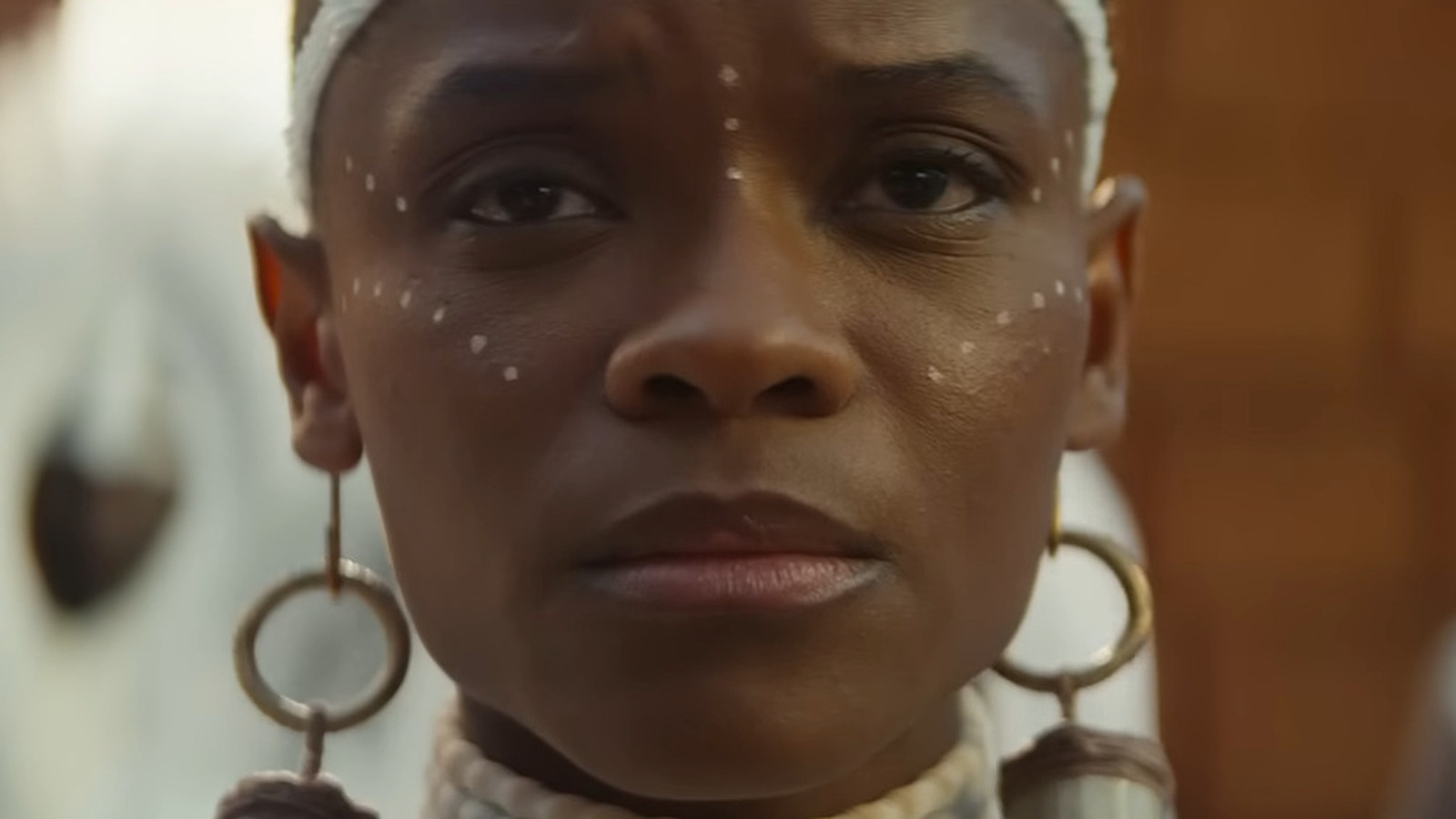 The loss of Chadwick Boseman was especially painful for those who knew him best. Ryan Coogler overcame countless hurdles while filming Black Panther: Wakanda Forever, and one of them was who the movie should be made around. As Marvel refuses to recast the role (via /Movie), it was the opinion of Boseman himself that helped inform the director who would be the star of the sequel.

On a Korean talk show V Live talk about cinema, Chadwick Boseman, Lupita Nyong’o, and Michael B. Jordan were asked if their Black Panther characters were the best in the movie, and Boseman couldn’t help but break into a smile as he said, “I love my little sister, man. I have loved my little sister since the day I met her.” When Coogler stumbled upon an interview following Boseman’s d*ath, he realized that it would be the right thing for Letitia Wright’s Shuri to wear a mantle in honor of the relationship between the actors (via Hollywood Reporter).

“I looked at it and remembered Chadwick and I talking about Letitia when we were doing chemistry with actresses,” Coogler said. He did answer her. And I realized that maybe we could build a movie around her character, since that was his favorite character.” As obvious as the direction seemed, the reality of taking on the role presented Wright and the team with big problems.