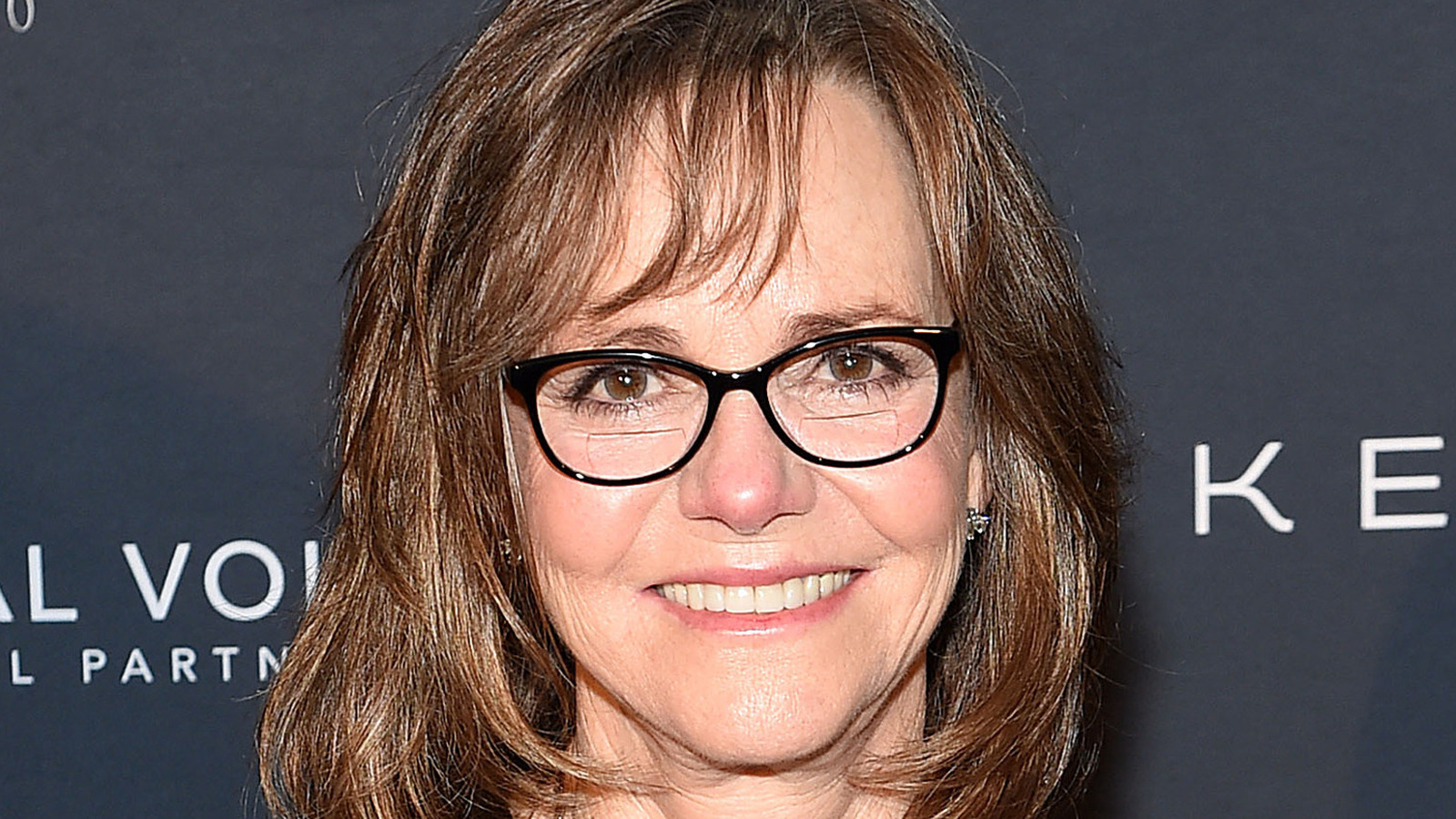 When Field was a guest on The Howard Stern Show. in 2016, the actress and presenter also talked about the former the often misquoted Oscar speechand spoke in detail about his political views. At one point, the conversation turned to 2012’s The Amazing Spider-Man and its 2014 sequel, which starred Andrew Garfield as the web-throwing superhero. In both films, Field played Peter Parker’s Aunt May. Role in the original trilogy played Rosemary Harris and in later MCU films Marisa Tomei.

When asked if she liked the film with Mark Webb, Field kindly replied: “Not really, it’s not my film.” When Stern pushed her a little harder, she admitted that she tried to give the acting as much meaning as possible, but it was difficult to use any acting process in a role that, as Stern put it, was pretty much made for it. , “support Spider-Man” and nothing more.

For this reason, Field said she didn’t put much effort into bringing the Aunt May character to life. Without the 3D character, getting into the role was easy — and not in a good way.