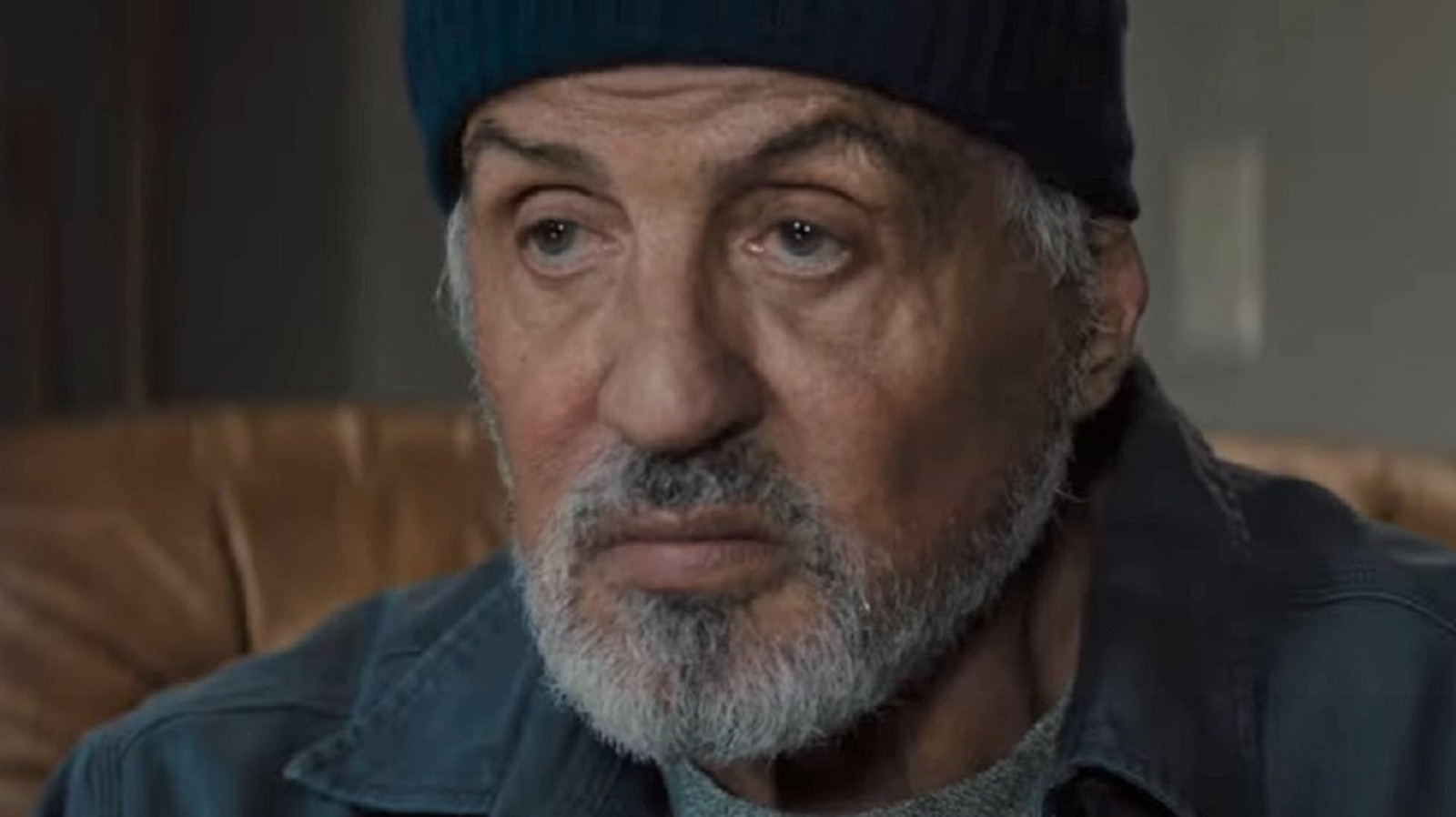 Samaritan is about a young boy, Sam Cleary (Javon Walton), who believes that his next-door neighbor, Mr. Smith (Sylvester Stallone), is a Samaritan, a forgotten superhero who disappeared after an epic defeat by his former enemy, Nemesis. . Twenty-five years later, Granite City has been reduced to rubble by crime, corruption, and a huge number of bad guys. It takes the return of the hero to set things right – and luckily for Sam, he can hide right across the road.

As far as little-known superhero antics go, Samaritan seems to be promising given the talent involved. Julius Avery commands the shots as a director, casting a softer lens than the gruesome, bigoted performance of his World War II hacky spectacle Overlord. This film’s antagonist, Pilu Asbek, has returned to his bad boy duties once again, and is just as fun, if a little less monstrous (thankfully).

The real gem, however, is what appears to be great chemistry between the super-Hollywood icon and his young co-star. Stallone proved in Creed and even the later Rocky films that he can handle the role of a tormented mentor with no problem, so it’s worth looking forward to pairing him up with one of Euphoria’s up-and-coming talents. You can see how good Stallone’s Samaritan is when the film hits Amazon Prime on August 26th.