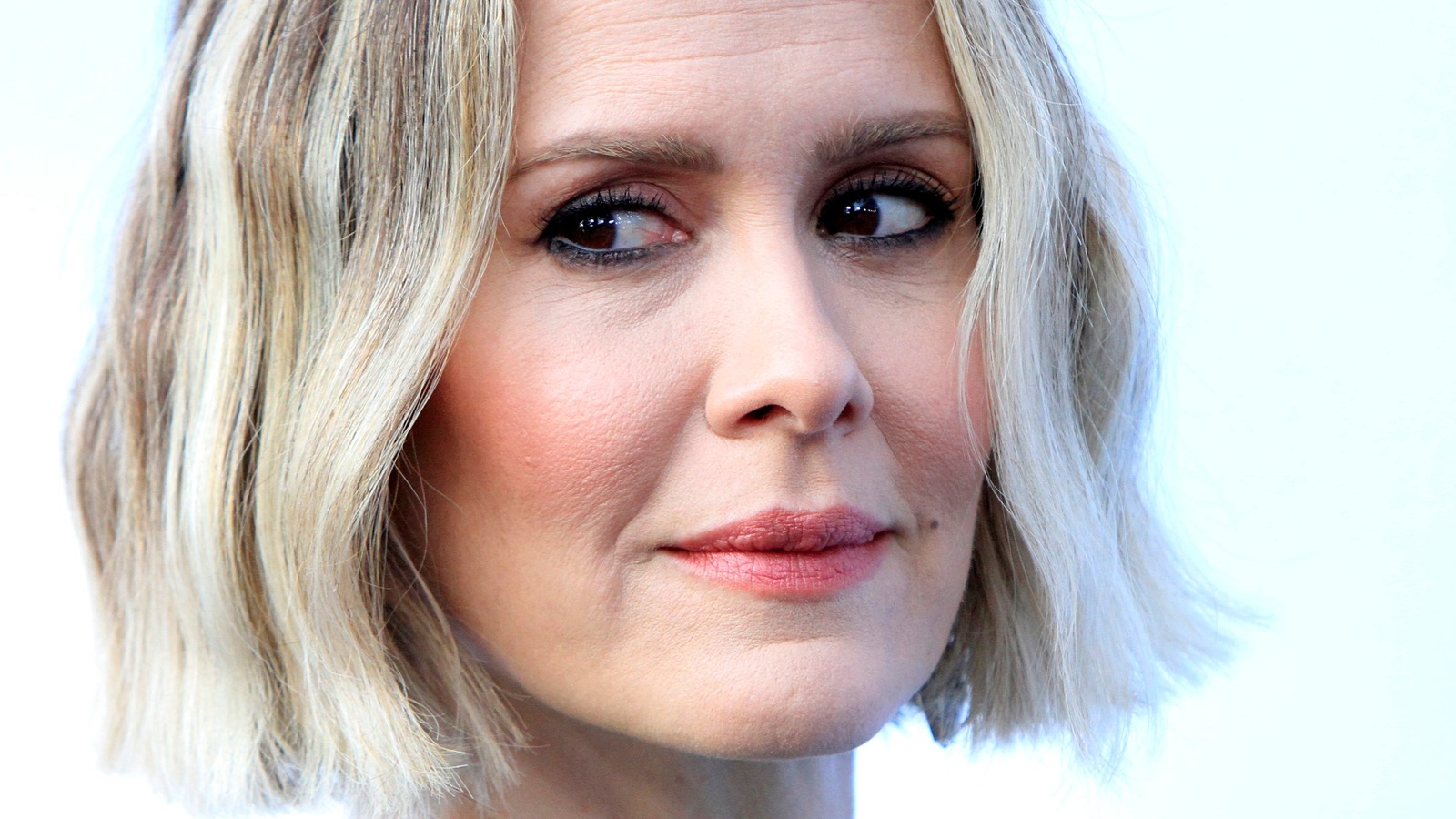 In recent comments on Diversity, Sarah Paulson discussed whether she’s ready to return for new seasons of American Horror Story. When asked if fans can expect to see her in the ensemble in the upcoming seasons, Paulson was quick to start, saying she doesn’t discount the possibility of future appearances, but she might be ready to leave. at the moment.

Paulson continued, “I feel like I’ve been doing this for a long time and people can start to bore me in this world. Let someone else scream and run and cry for a second. Other people can do it too! my nervous system. There was a time when I was younger when I thought, “I can do this all night. I like it!” Now I’m like, “Mom is tired!”

In the same interview, Paulson also revealed if she would consider doing another season of American Crime Story — another FX anthology series created by Ryan Murphy — following her performances in The People vs. O.J. Simpson and Impeachment. . Paulson praised the series’ quality, but gave a similar response to AHS’s question, stating, “So, never say never, but I’m kind of in this new space seeing what’s going on instead of planning ahead. which is very unlike me! I’m not saying that I’m comfortable there yet, but I’m experimenting.”

So while nothing has been officially released, it looks like fans may not see Sarah Paulson in the Ryan Murphy universe in the future.