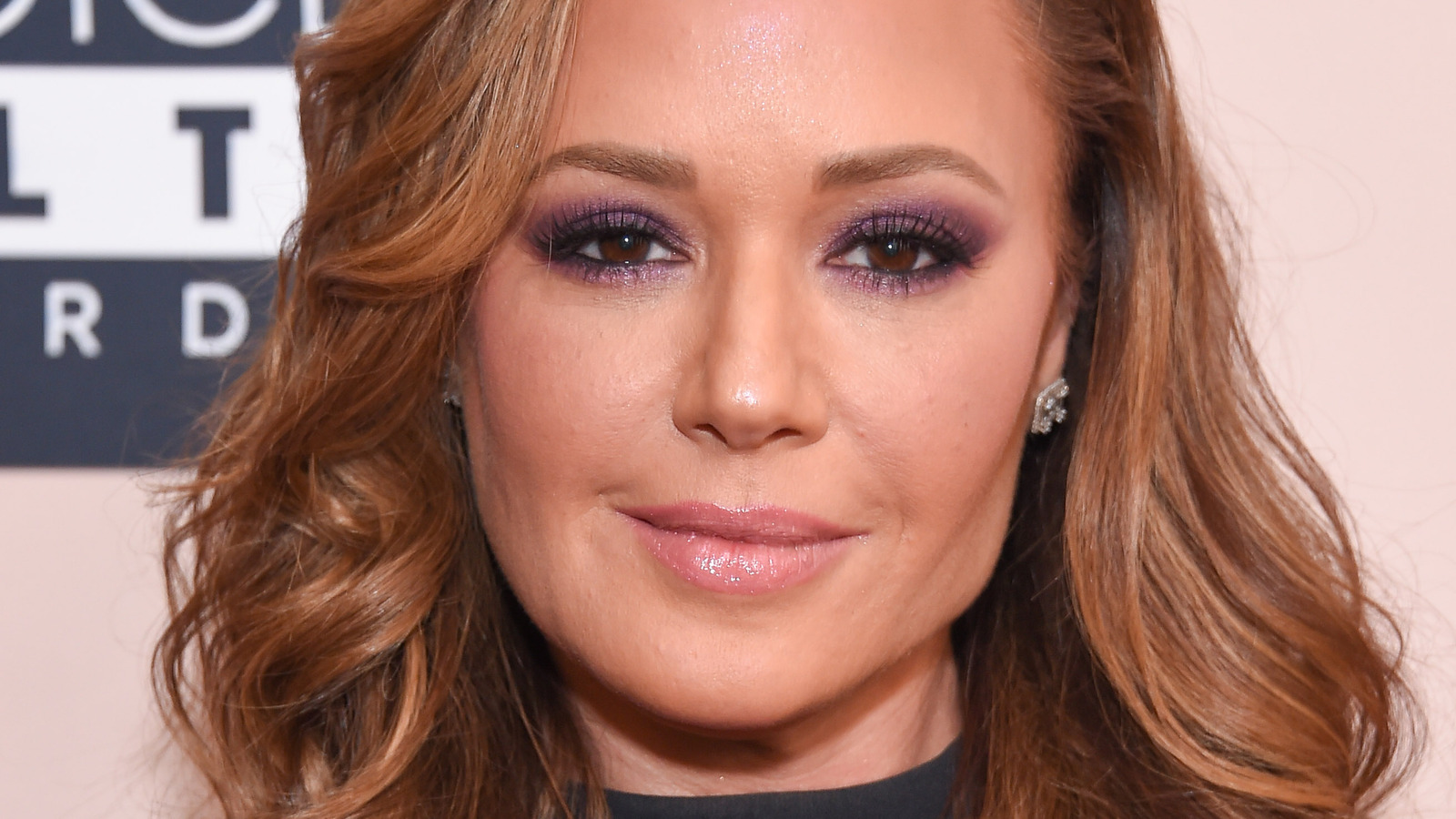 During backstage interviewLeah Remini shared that she was uncomfortable kissing Kevin James when she first started filming The King of Queens. She suggested that she initially found it difficult to portray Carrie, as the short-tempered secretary was in a long-term relationship with Doug by the show’s first season. “Kevin and I were so awkward with each other in the beginning, it was like we were here, we were supposed to play a couple that – obviously you kissed before you know and during rehearsals we were like, ‘OK and then we kiss and we won’t, so it was awkward, you know, touching, well, not touching,” Remini said.

In the same interview, James revealed that he was immediately impressed by Remini when he met her at the show’s first table reading. He shared that he was captivated by her beauty and humor. “I remember I hadn’t met her before and I just saw her there and I remember how beautiful she was, of course, but how funny,” the Adults star said.

It is debated whether Remini and James’ alleged lack of each other in earlier seasons is actually apparent on camera. However, fans will likely agree that the stellar chemistry between the two only intensified as the show went on.