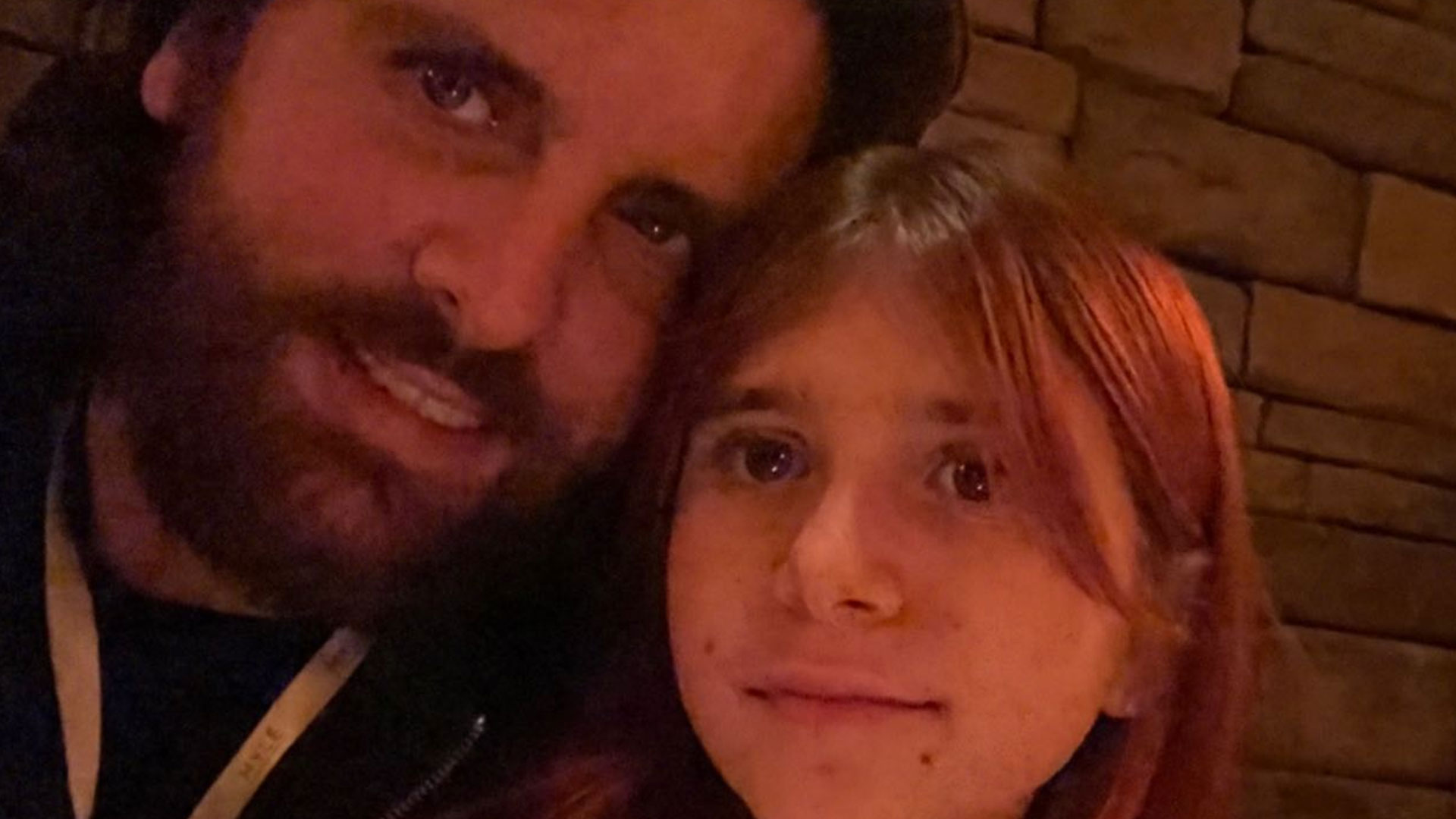 Scott Disick has reunited with his three children after they attended their mother Kourtney Kardashian’s wedding in Italy.

Scott posted a cute photo of Rain sleeping on his Instagram story on Tuesday and wrote, “I had a baby.”

He then shared a smiling selfie with Mason and Penelope, captioning it: “My team is with me.”

Scott also befriended Penelope, remarking “My little girl is getting so big I can’t stand it!”

The former KUWTK star shares his three children with Kourtney, whom he dated on and off for ten years until 2015. 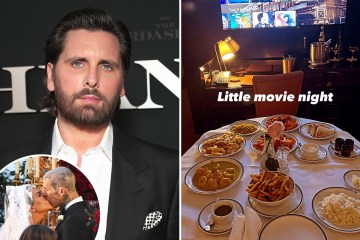 Kourtney tied the knot for the third time with Travis Barker in Portofino over the weekend.

The couple spared no expense when they tied the knot in a lavish $2 million ceremony in Portofino in front of family and friends – days after they were officially married in a Santa Barbara courthouse.

While their previous two weddings – one in Las Vegas and the other in California – were low key, Kourtney and Travis’ latest celebration was nothing short of over the top.

Courtney and Travis rented an entire 16th-century castle for their Sunday wedding.

The Poosh founder’s three children were at the wedding after she was criticized for snubling them at a courthouse ceremony as well as an engagement in October.

Mason, Penelope, and Rain were not seen at the Montecito Beach Hotel party, although Travis’ children, 18-year-old Landon and Alabama, were in attendance.

Scott admitted the kids were “upset” that they weren’t invited to the celebration.

During a conversation with Khloe about the Kardashians, Scott said, “[The kids] were upset. They didn’t understand why they didn’t.

“I hope they’re invited to the wedding.”

The father of three also shared his feelings about Kourtney’s relationship with Travis on a recent episode of The Kardashians.

Discussing the news of the engagement, he said, “I was not taken by surprise. I thought they were already married, as she said.”

“So it wasn’t crazy. Thank God, because at another point in my life, if I had heard this, my life would have been over.

H “I find it very reassuring that she is happy, that someone else is taking care of her.”

In confession, Scott said he always felt that way.”[his] guilt]for breaking up [their] family” and that he has the responsibility “to be there for [Kourtney] and take care of her.”

He added, “Even though we weren’t together, I just felt that guilt. So that was hard to deal with.

“I… selfishly feel like a lot has been taken from me. I think in the end… it’s good. I couldn’t do the work of being with her.”