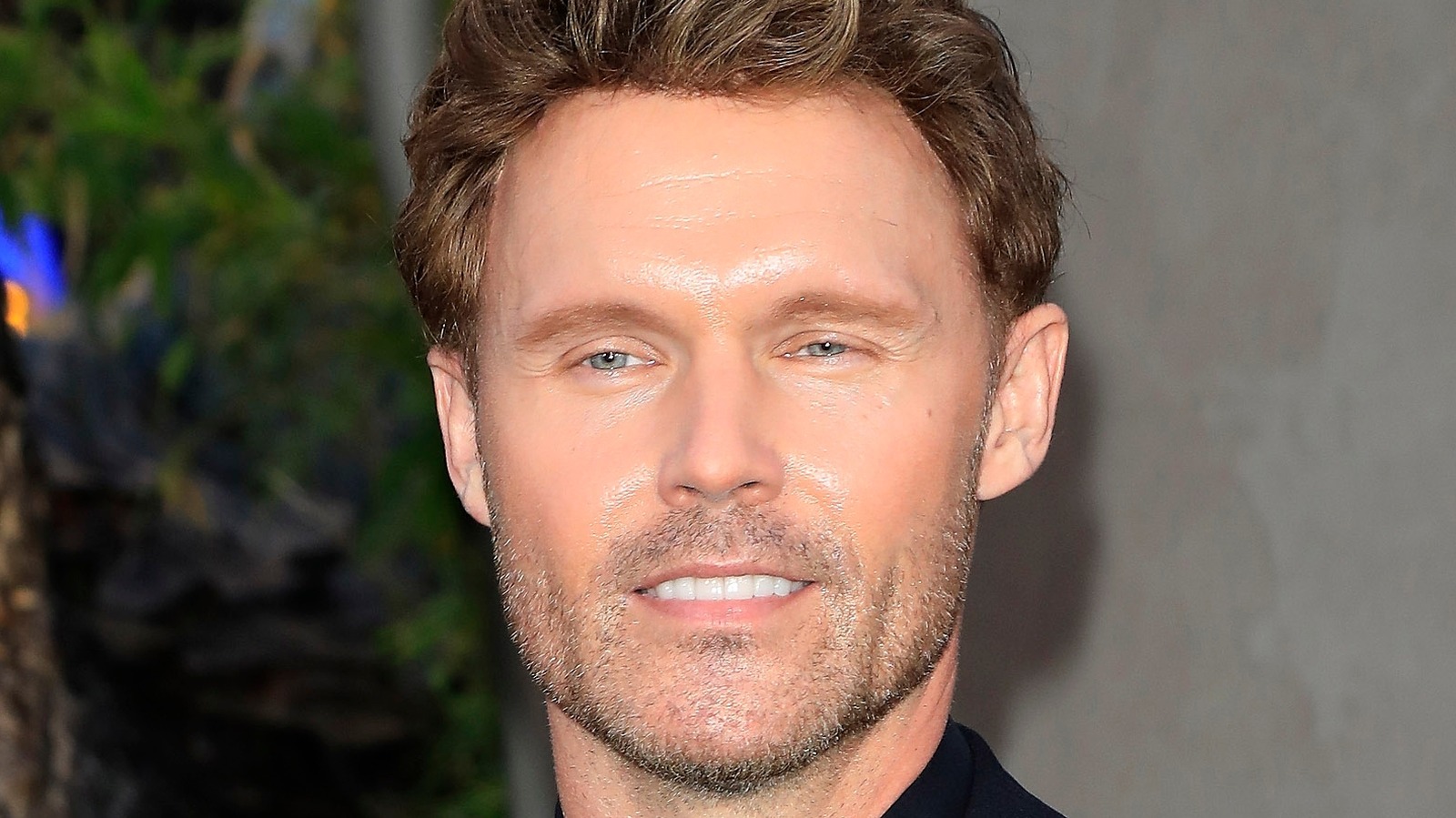 What Josiah Saw is a rather dark and complex film. What was the most difficult thing about getting into character?

Oh my god, it’s hard to say without spoilers, but I feel like the hardest part of getting into character is really thinking about the movie in its entirety when you’re watching the movie as a viewer and how to approach scenes where there’s a lot of stuff going on that The public doesn’t know at first, but then it reveals itself. Then looking back at the movie and what that experience would be like and making it all believable – that was the hardest part about Thomas.

When you first read the script, did you see the twist at the end with Robert Patrick? And did it change your attitude towards the film or your character in general?

Oh yes. This is the essence of everything. Did I foresee it? I’ve been attached for so long… I helped make this movie with director Vincent Grashaw. That’s why I’m an executive producer. I found the money to make this movie possible, but I can’t even remember when I first read it. It has changed so many times and there have been many different rewrites, but the reveal was one of the things I thought was really special about what’s really going on. It affected everything. That was the essence, the origin of my work: how to reverse engineer this moment?