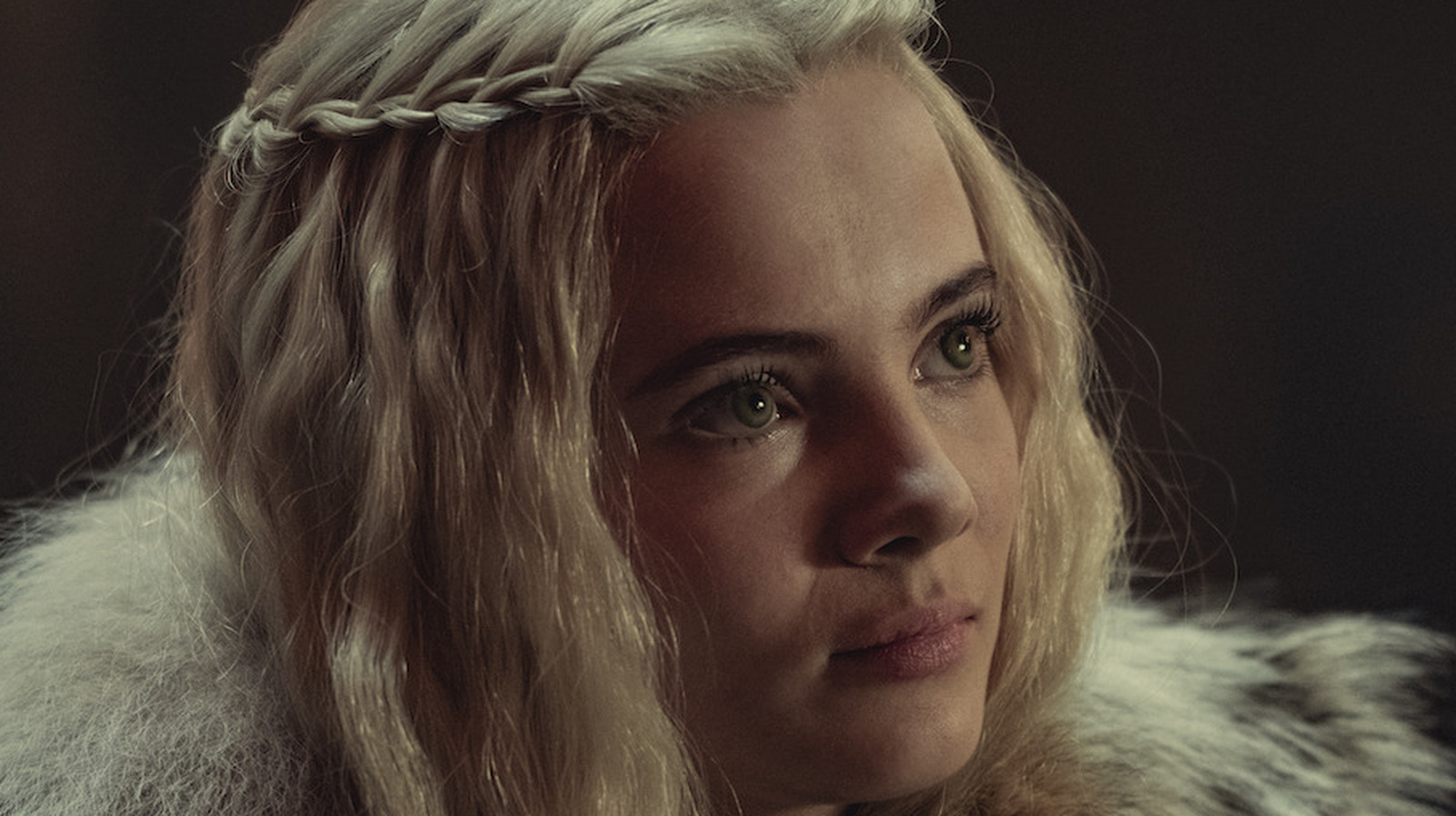 Per Hollywood Reporter, The third season of The Witcher has been temporarily suspended due to the outbreak of COVID-19 on set. It is not clear who exactly contracted the virus or how long production will be suspended. There have been rumors that star Henry Cavill has tested positive, but these rumors should be taken with a grain of salt. Ironically, this is exactly the scenario that played out during the filming of The Witcher in the UK, where the second season was being filmed when it was forced to close due to COVID-19.

Again, it’s unclear how long production will be halted or how exactly that will affect the release of Season 3. It’s easy to compare such a snag to what happened during the filming of Season 2, but producers and studios have much more consistent show processes now than they did during that time period. In addition, Cavill had a leg injury that put filming on hold at the time (according to Men’s health). However, manufacturing can be an unreliable venture and anything is possible. All fans can do right now is to be patient and hope that everything will return to normal once it’s safe for everyone involved.