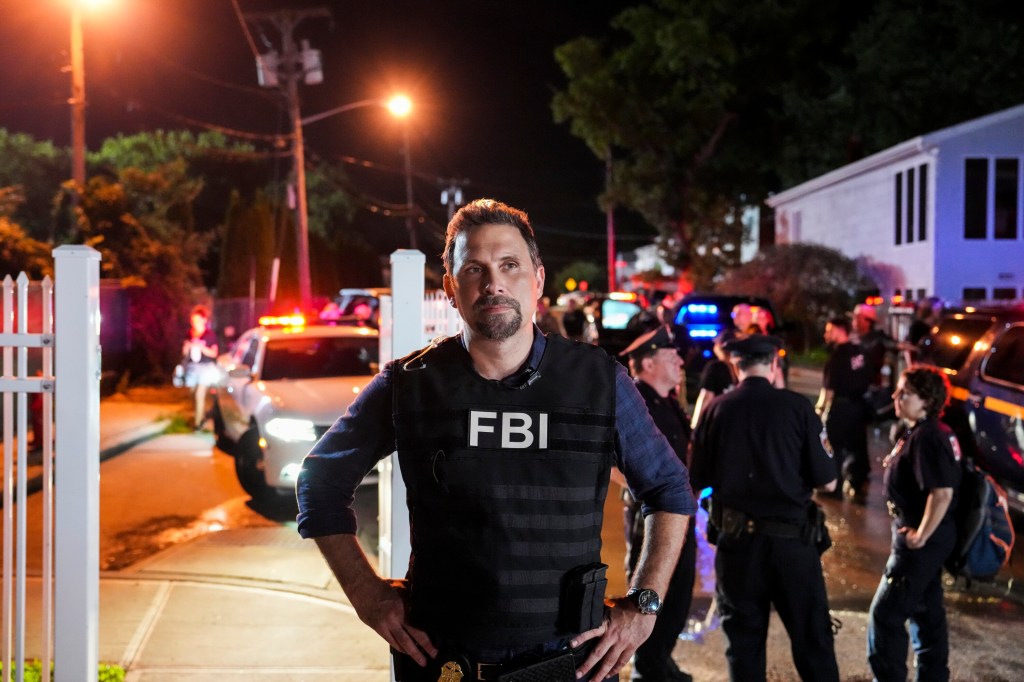 The FBIThe season 4 finale, titled “Prodigal Son,” which was pulled following the tragic school shooting in Uvalde, Texas, has been rescheduled for October 4.

The episode involves Agent Jubal Valentine (Jeremy Sisto) and the FBI team working to stop the shooting. A source close to the production tells KristenBellTattoos.com, “Prodigal Son” “has not seen any mass shootings at school or otherwise.”

Original Episode Synopsis (Written by Showrunner Rick Eid and Directed by Alex Chappell): When the team investigates a deadly heist that yields a cache of automatic weapons for the killers. , they discover that one of the props is a classmate of Jubal’s son, who is reluctant to cooperate with the case.

Revised Synopsis Released Today: As the team investigates a deadly heist that netted a cache of automatic weapons for the killers, they discover that one of the criminals is Jubal’s son’s classmate, Who is reluctant to cooperate in this case.

“Prodigal Son” originally aired on May 24, when an 18-year-old shot and killed 19 students and two teachers, as well as wounding 17 others inside Robb Elementary School. was The gunman was also injured.

Sisto shared insights from the episode with him. TV lineWho broke the news of the rescheduling.

“As a parent, you always weigh what your child or co-parent thinks against our own instincts,” she told the outlet. “Often it’s smart to be angry about your reaction but, when you do, you really run the risk of disappointing your child. To see Jubal, that has life-or-death consequences. Constantly making big decisions, making mistakes in this completely different but equally important space makes the character so relatable.”

The FBI Airs Tuesdays at 8pm on CBS.