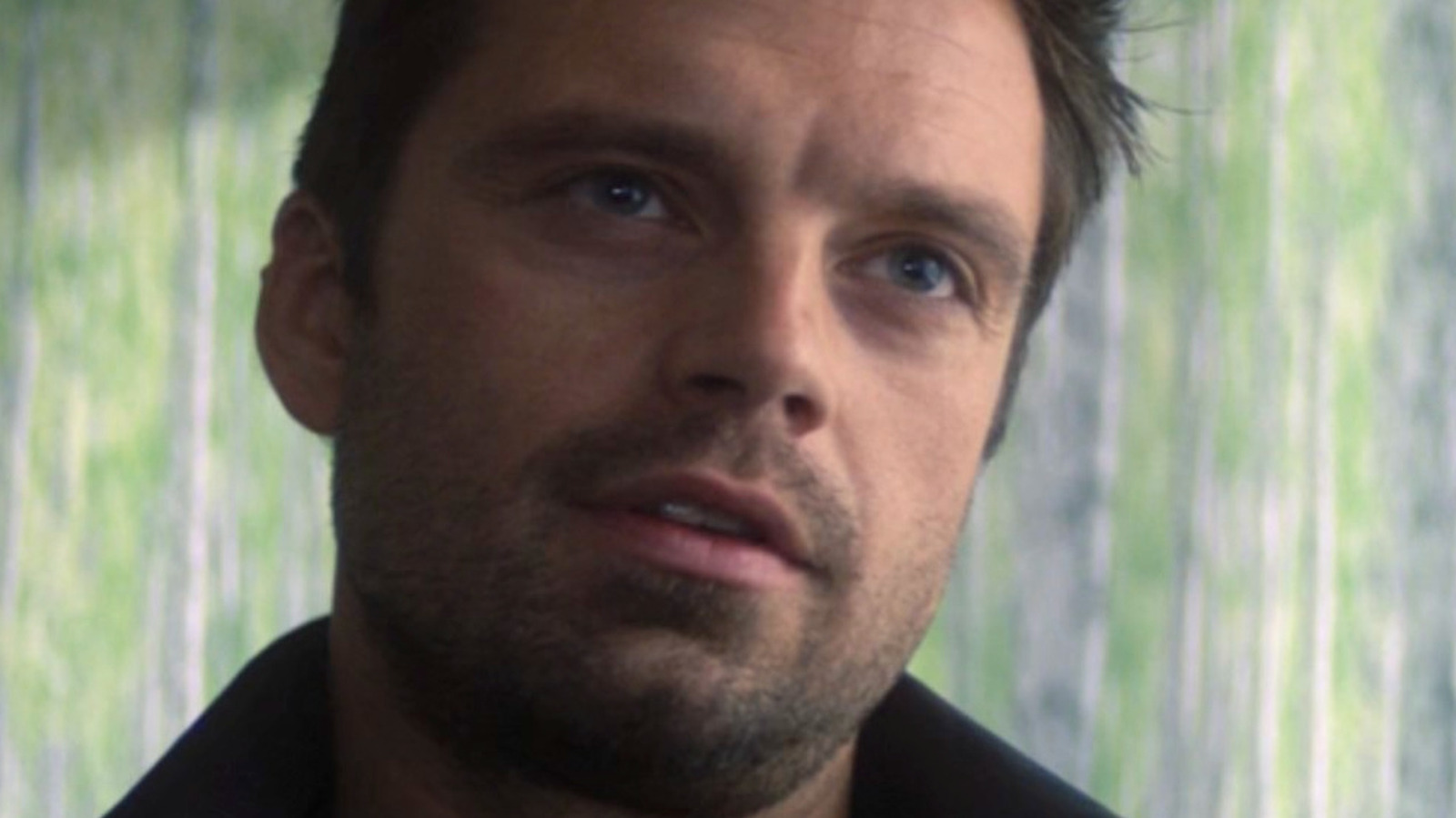 On Wednesday, July 27, Sebastian Stan shared a new side of himself with fans. The actor posted an image of Edward, his character in The Other Man, with the actor’s face transformed by prosthetics and makeup that give his character a disfigured, saggy face (via Instagram). In his post, the actor thanked Prosthetic Renaissance Inc. for the make-up, which he called “incredible”. He also posted another photo from the set without makeup, in case anyone is worried that he won’t be wearing his famous face in the upcoming film (via Instagram). The second image features The Other Man actress Renate Reinswe and actor Adam Pearson, who A24 fans may recognize from their supporting roles in Scarlett Johansson’s 2013 film Under the Skin.

While turning into Tommy Lee for Pam & Tommy was no doubt a less stressful process, it probably at least prepared Stan a little for the heavy makeup required for The Other Man. In an interview promoting the miniseries, Stan said the process for the role took two hours – a time that was tied into an already 12-hour work day – but he could do nothing but praise the make-up artists. “We had the best hair and make-up team we could ask for and they just killed it. They deserve whatever awards they are given. We couldn’t have done it without them,” the actor said (according to Entertainment tonight).