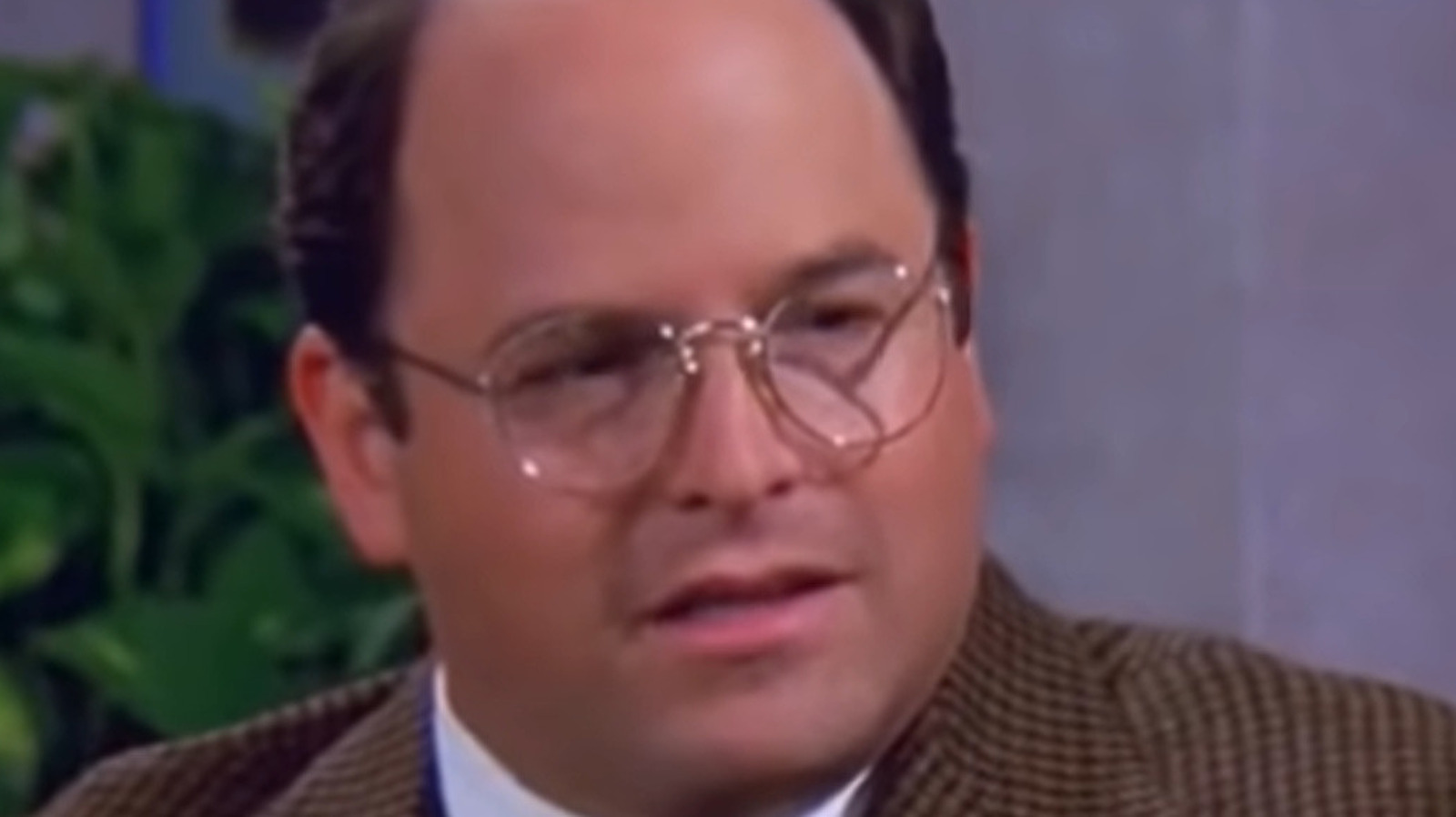 Jason Alexander, while filming the pilot for The Seinfeld Chronicles, believed that the show would not be popular. The actor admitted to telling Jerry Seinfeld, “I think the number one show in America right now is Alf. If it’s the number one show in America, who’s going to watch it?” as quoted Den of geeks. But Alexander believes that the cheeky season 4 episode “Competition” turned the show’s popularity upside down and proved him wrong.