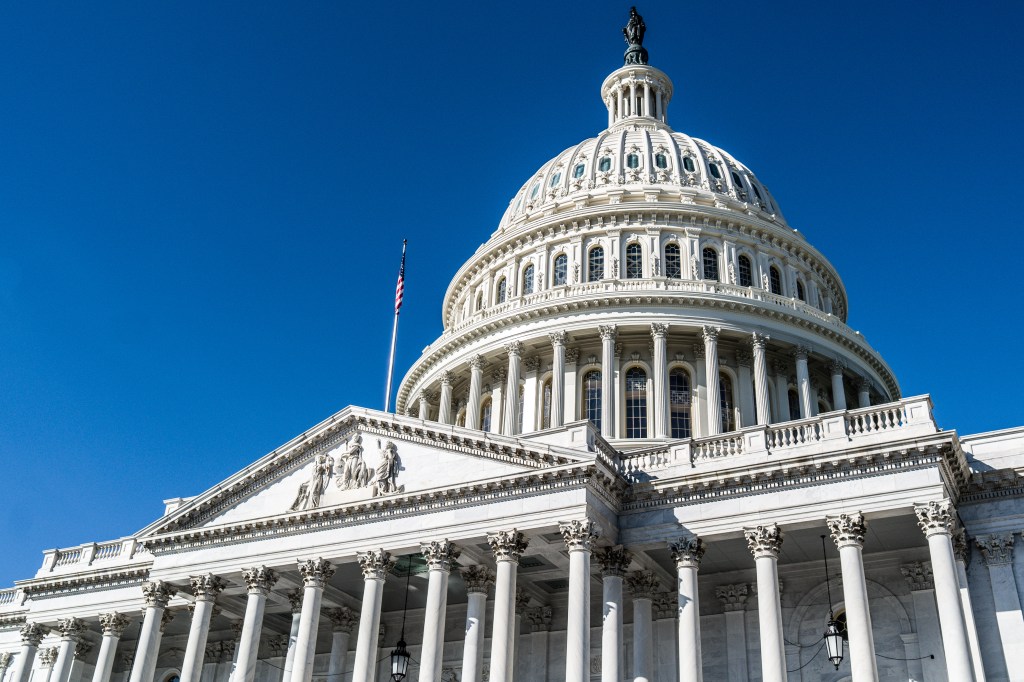 The Senate Judiciary Committee approved legislation that would exempt news organizations from antitrust laws and allow them to negotiate deals with tech platforms.

The Journalism Competition and Preservation Act passed in a 15-7 vote, with bipartisan support.

“We actually share the view that this is not about content. It’s about negotiating prices,” said Sen. Amy Klobuchar (D-MN), one of the bill’s key co-sponsors. .

He proposed an amendment clarifying that the bill only focuses on compensation for news organizations, not content. That allayed concerns from Sen. Ted Cruz (R-TX) that the legislation could be used as a shield “for more censorship.” He ultimately voted in favor of the legislation.

The bill creates a “safe harbor” for newspapers, broadcast stations and digital journalism outlets from antitrust laws for a period of eight years.

Similar legislation has failed to advance in recent years, but a revised version was introduced last month. The new legislation limits the size of news outlets that can bargain collectively, banning news outlets with more than 1,500 full-time employees. This would require so-called “gatekeeper platforms” — namely Google and Facebook — to negotiate in “good faith” with these news organizations. Platforms are defined as those with at least 50 million US-based users or subscribers, or those with a worldwide market cap of more than $550 billion or at least 1 billion Owned or controlled by monthly active users.

“Our bipartisan legislation ensures that media outlets can band together and negotiate fair compensation from the big tech companies that profit from their news content,” Klobuchar said in a statement after the vote. will, allowing journalists to continue their important work of keeping communities informed.”

A similar bill has been introduced in the House.