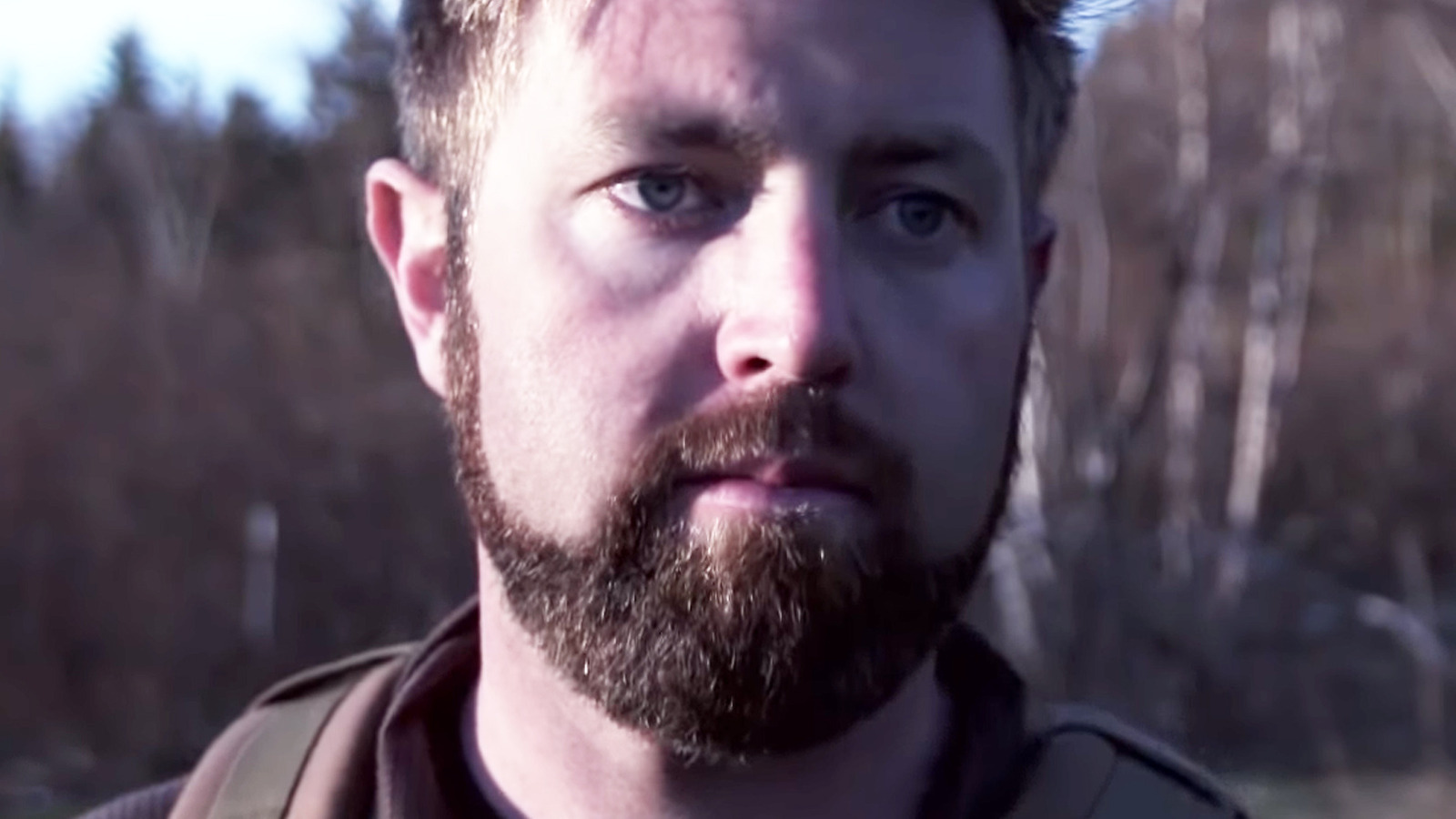 According to OpeningOn the schedule of Shark Week on Wednesday evening, July 27, a special episode titled “The Island of the Walking Sharks” will premiere. As the name suggests, this program will focus on a species of shark that can walk on solid ground. Summary Opening The website reads: “International wildlife advocate and biologist Forrest Galante encounters pirates, jungles, snakes, crocodiles and more as he travels to the coral reefs of the Solomon Islands and Papua New Guinea to investigate rumors of a new species of walking shark.” .

PeopleIn the meantime, before airing, he shared a two-minute clip from the episode demonstrating just how walkable the species in Papua New Guinea he shows are. “These sharks generally prefer to move using their pectoral and ventral fins to walk on the seafloor rather than swim, as we see in most other shark species. Some species have even been documented emerging from the water into isolated tidal pools and reefs.” Galante said in the attached interview, noting that coming out of the water is a new phenomenon for this particular species in Papua New Guinea.

While the People clip gives viewers some idea of ​​how this type of shark can move on land, how the pirates, crocodiles and other dangers outlined in Discovery’s summary will affect Galante’s investigation remains a mystery. “Island of the Walking Sharks” will premiere on July 27 at 8 pm CT.