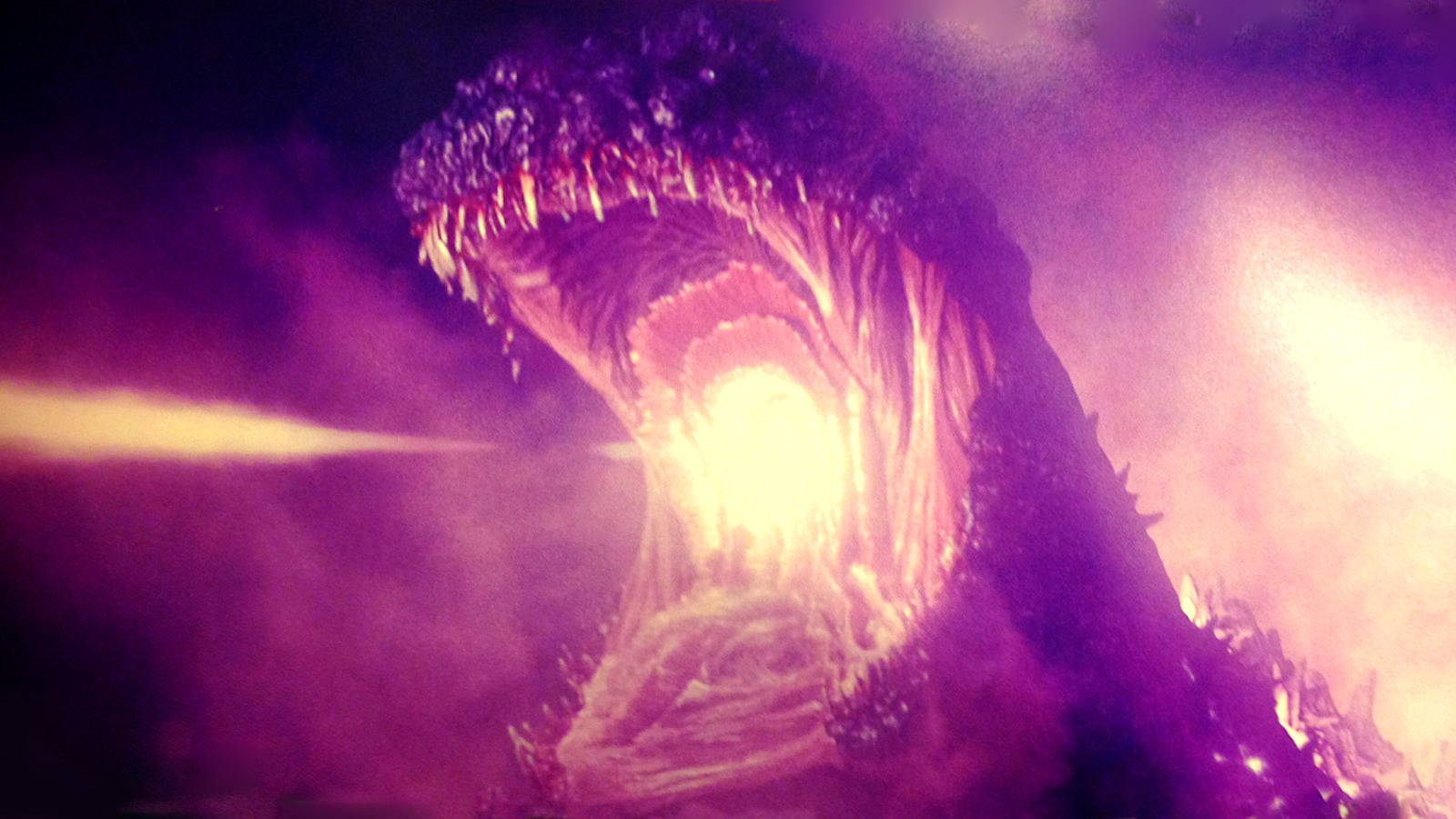 Although there are intertextual references in Anno and Higuchi’s works, for example composer Shiro Sagisu remixes the background music from “Neon Genesis Evangelion” for “Shin Godzilla” and the title page of “Shin Godzilla” appears right at the beginning of “Shin Ultraman “. there is no indication that either of them planned to split the cinematic universe. They all work as separate stories that don’t make sense to share canon. They are also owned by different companies, which further complicates the creation of crossovers. While the non-canon crossover has the potential to be fun, Higuchi has no interest in being a part of it himself.

When asked if there were any considerations to expand the Shin Japan Heroes universe beyond merchandise and create crossovers, Higuchi replied, “No, we don’t have any plans for that. All we can do is make one movie for one character right now. .” Considering working on each of these films, it’s understandable that Higuchi would prefer to always keep moving towards the next new project rather than get stuck trying to build a cinematic universe.

Plans for an international release of Shin Ultraman have yet to be announced.