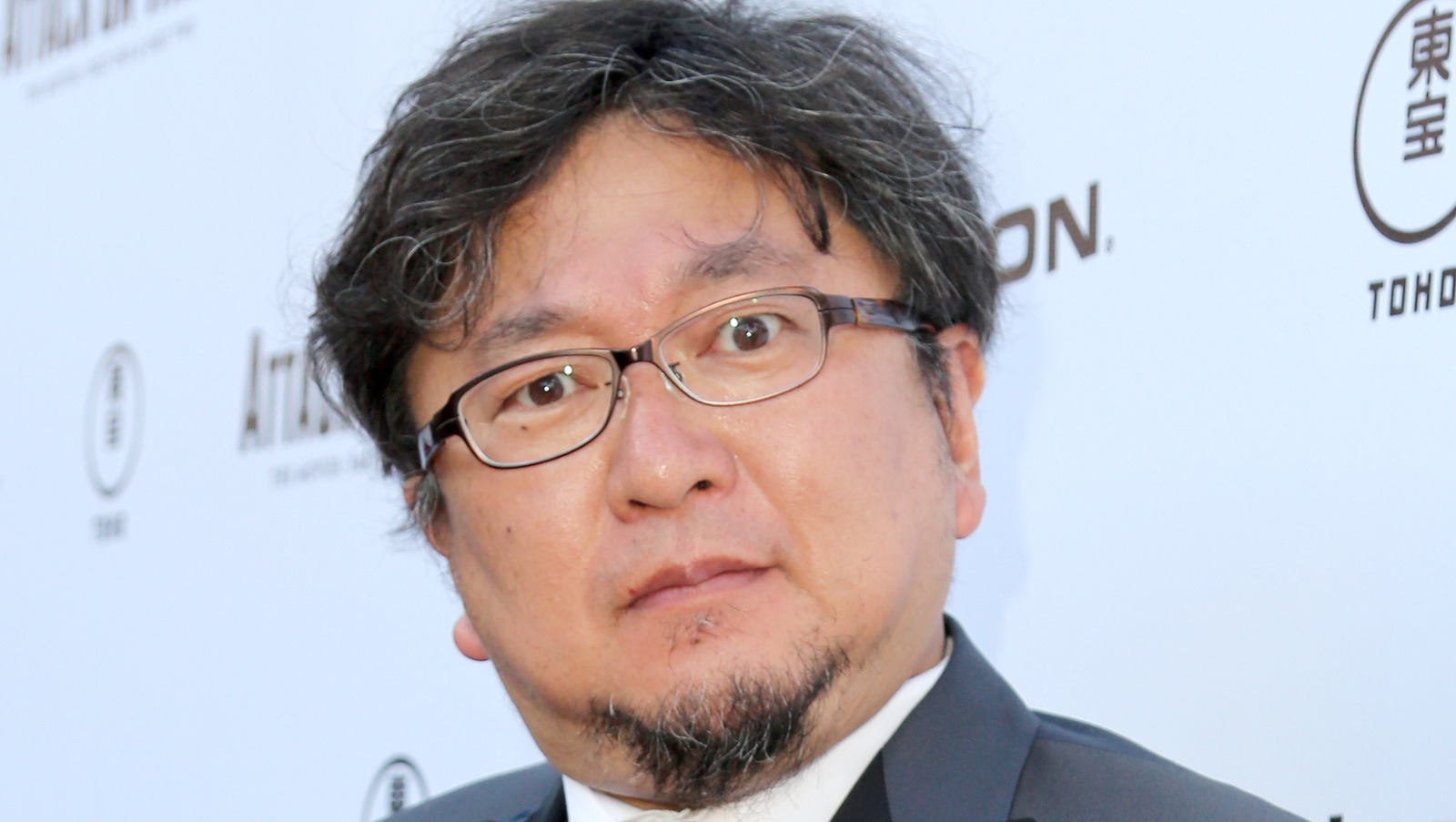 While acknowledging that the translation may have influenced the tone of his response, Higuchi’s response to the question of whether he would have treated the Attack on Titan story differently today than he did in 2015 came across as a mixture of confusion and annoyance. , stating “I’m not sure because I never thought of it that way. I never thought about it. Right now, I don’t see any reason or justification for turning this manga into a movie, so I can’t answer that.”

It’s unclear if Higuchi meant that there’s no reason to think about making an Attack on Titan movie today because it’s already been adapted so many times, or if he’s saying he doesn’t think the manga makes sense for the big screen. live-action adaptations to begin with. It’s clear that, with the exception of returning to help Hideaki Anno in several Neon Genesis Evangelion sequels and remakes, Higuchi doesn’t seem to prioritize revisiting past projects and prefers to move forward.

He responded similarly about the possibility of crossover films with characters from the Shin Japan Heroes universe, saying that “one film for one character” is enough.

Plans for an international release of Shin Ultraman have yet to be announced.