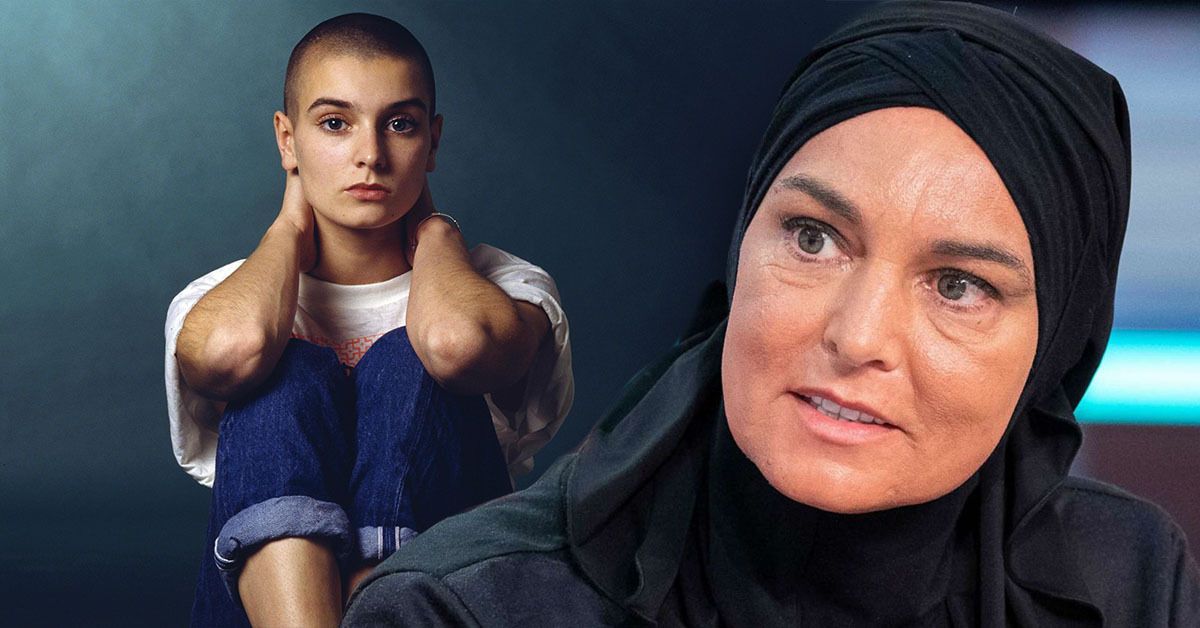 The grieving Sinead O’Connor apologized for her harsh remarks about Tusla, an Irish child protection agency, and called Ireland a “third world country.” continues to document her despair after the tragic suicide of her 17-year-old son, Shane.

In a tirade seemingly now remote tweetsO’Connor made sure that she was not shy about her words, making it clear that the horror she felt about the alleged abuse of her son while he was treated in an Irish hospital for mental illness.

O’Connor previously accused Tusla of not caring for “children who die before their eyes.”

Talking about the role that Tusla played in Shane’s death, O’Connor seethed: “Lots of lies, refusal to take responsibility. As always, covered by an almighty and false concern for the privacy of children who are dying before their eyes. “

However, she has since changed her mind and retracted her harsh statements by writing “Okay, I’m going to do the right thing and apologize for my harshness.”

“Tusla works with very limited resources. They loved Shane. They are heartbroken. They are people. I’m sorry I upset them. We are a third world country. It’s not their fault. “

“And there are no resources to save those who cannot rule their lives. 128 intensive care beds nationwide [sic]… Tusla did her best. We all did this, and I am very sorry that I blamed someone. “

O’Connor later shared that her late son left instructions for his funeral “in his suicide notes.” Sinead made it clear that she would abide by Shane’s plans and arrange a Hindu funeral as that was his chosen religion.

She opened “For your information. Shane was Indian. So only his mother and father will be at the funeral. It was also Shane’s wish expressed in his suicide notes. “

“If you are going to send anything to the Laughlinstown Hospital morgue, please send flowers or Hindu items. Shane O’Connor. “

“Alternatively, flowers or Hindu items can be sent to the Newlands Cross Crematorium. I think the ceremony will take place on Thursday.

Next: Everything We Know About Sinead O’Connor’s Feud With The Prince

Ironically, despite being nearly hit by another contestant, Chef Amanda, Gordon Ramsay kept his cool.