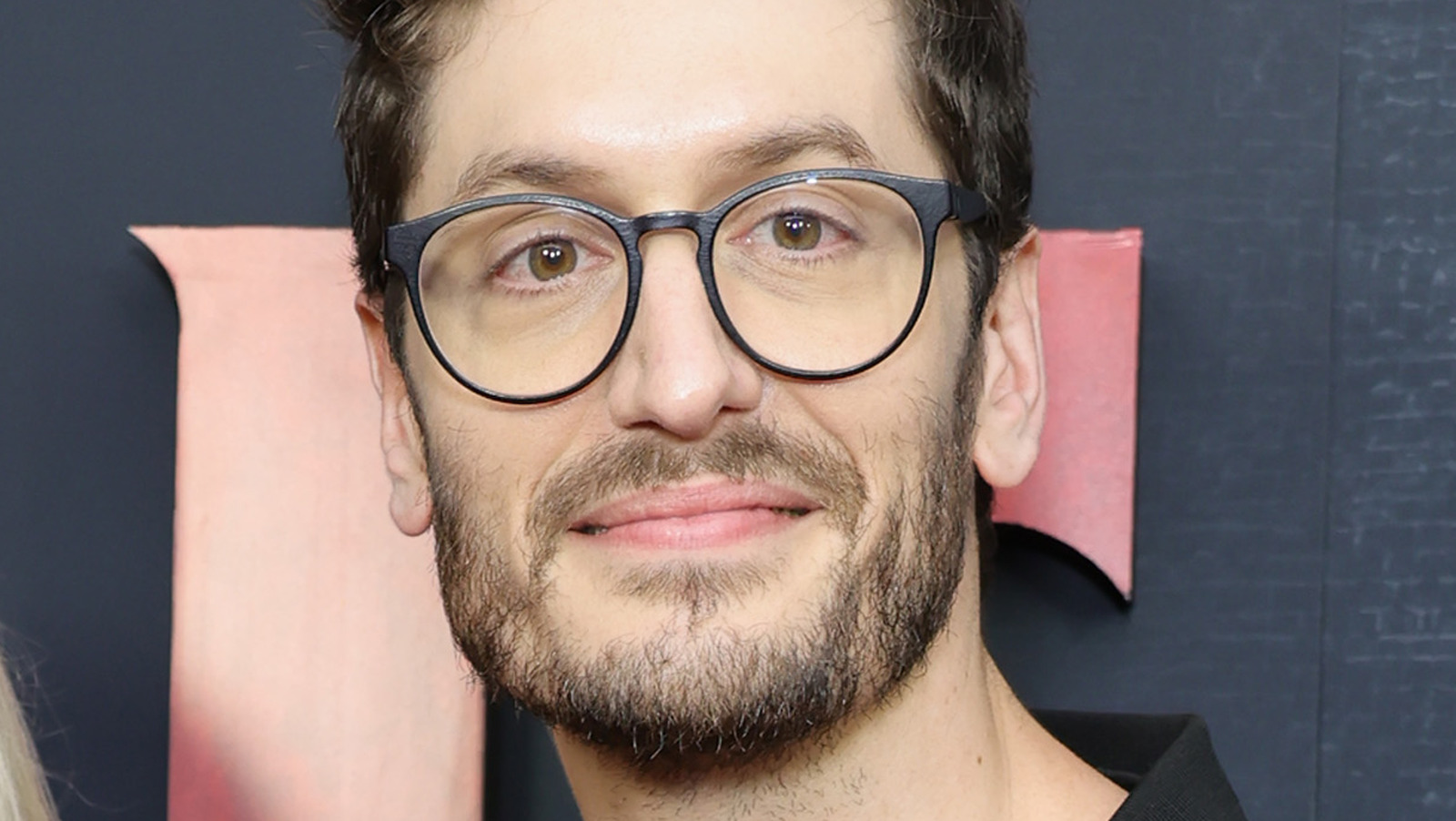 It was really important that we were able to pull off those smiles, because they always had to be human performances. We didn’t want to use any special effects or anything on the smiles themselves, but wanted to keep them in this supernatural version based on the actual performance. The audition process was a lot about who could come up with what the scene required, but at the same time smile. I’m so excited about where we’ve landed with the cast.

I like the apparent lack of CGI – I thought it made it much more menacing.

Were smiles built into the film’s production or cinematography? Any easter eggs on the screen?

May be. Have you caught some?

I caught a few!

We wanted to pepper them wherever possible. Sometimes they are there to grab your attention at first sight. There are others that on the second or third viewing people can catch what they didn’t catch the first time.