Now that we have multiple streaming platforms like Netflix, HBO, Hulu, etc., offering us a variety of TV shows and movies, it seems like everyone is giving their best recommendations from left to right. Now that we have access to an unlimited number of movies, TV shows, documentaries, and other types of visuals, we’ve also become more cautious and picky about what we watch and what we expect from creators. . A Reddit user @u/MainCrab1383 was curious to find out from other internet users and movie lovers what are some of the annoying things they hate to see on screen, so he asked: “You wish What should Hollywood stop doing?” There were 29 thousand responses to the question which highlighted various issues of the film industry.

Most of us would agree that making a film is a huge and very complex project that requires a lot of attention, resources and talent. Often movies and TV series are made in a way to appeal to their audience, somehow relating to what is happening in our daily lives. But sometimes all that relativism goes out the window when we see an actor or actress pretending to drink from an empty cup or pretend to drive and not looking at the road properly because of the passenger next to them. There is a heated discussion. They are, as Reddit user @Stellathewizard observed, “not to mention having a main character whose job/income level doesn’t match their household or lifestyle at all”.

Do you agree with some of the things mentioned on this list or maybe you have something to add? In that case, don’t forget to leave your thoughts in the comments below!

Messing up the sound mix so we have to constantly adjust the volume for music and dialogue. 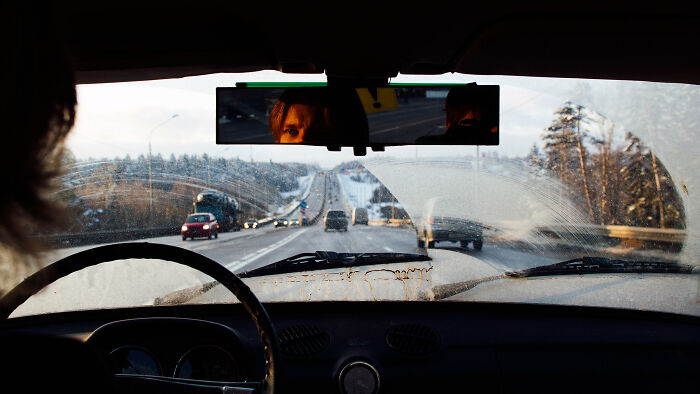 This may sound ridiculous, but here it is:

I can’t stand characters who are driving and talking to the passenger but not looking at the road. They think the same polite rules of eye contact apply even when you’re having a conversation behind the wheel.

You are driving. Keep your eyes on the road, not the person you’re talking to. 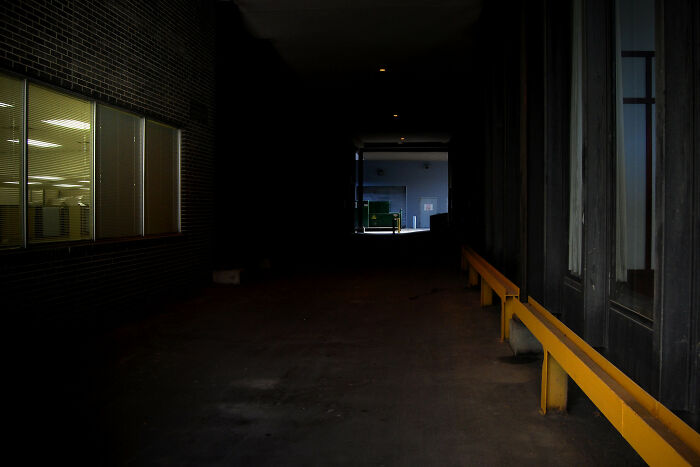 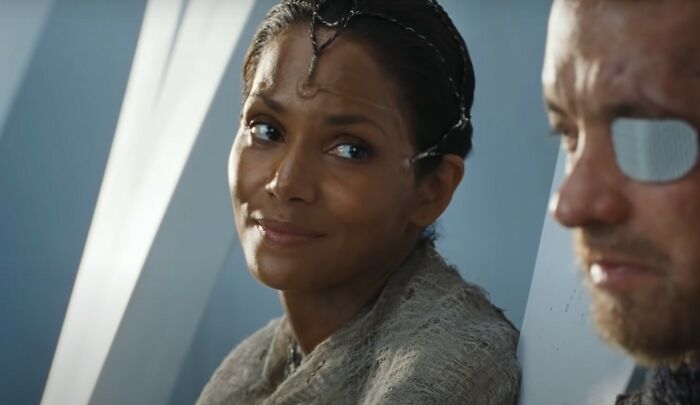 Making women “perfect” all the time. I don’t want to see a post-apocalyptic world or a safari adventure where women have done their makeup, styled their hair and shaved their armpits. It’s incredibly surreal but then.. so is everything else. 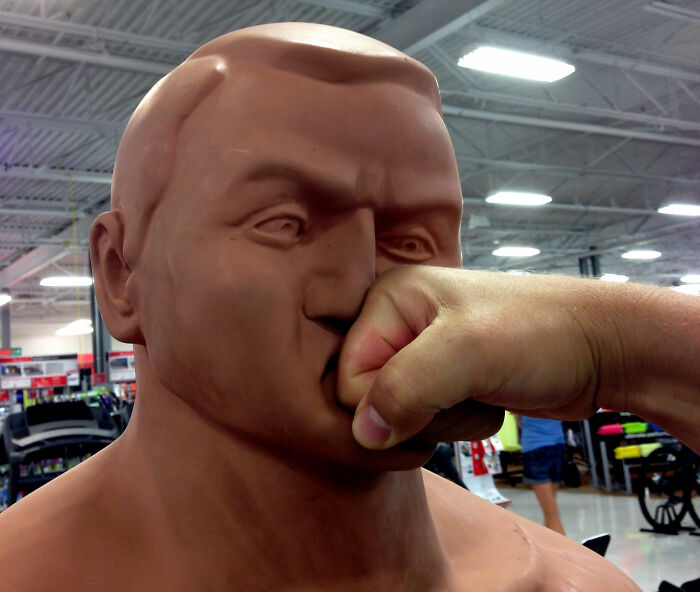 In scene 1 the characters are punched multiple times in the face and in the next scene there are no signs of trauma. 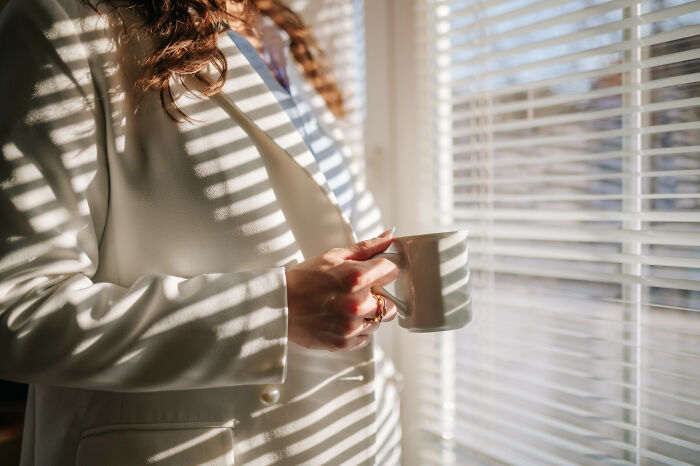 empty cup I hate seeing people holding cups and pretending to take drinks from obviously empty cups. Their hands never move to the right, or if it’s an open cup, you can literally see it’s empty. 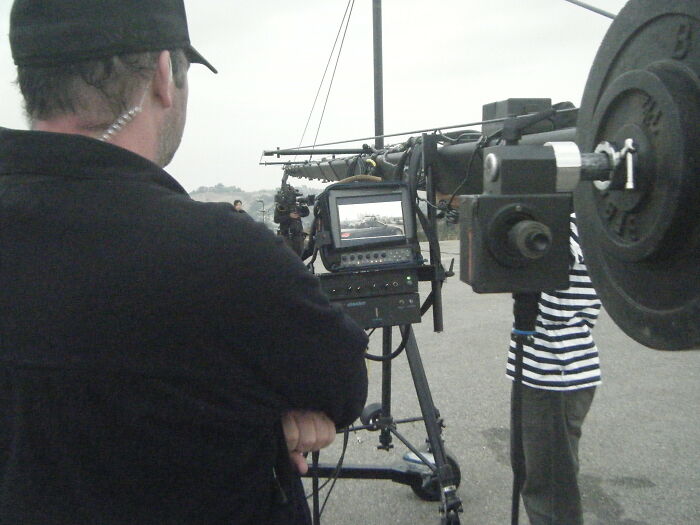 Shaky cam action fight scenes. No it’s not artistic. Your choreography just sucks and you have to cover it up.

Casting really well-known, good-looking actors as voice actors. Why not hire someone who has a hard time getting lead roles 8 in live action movies? 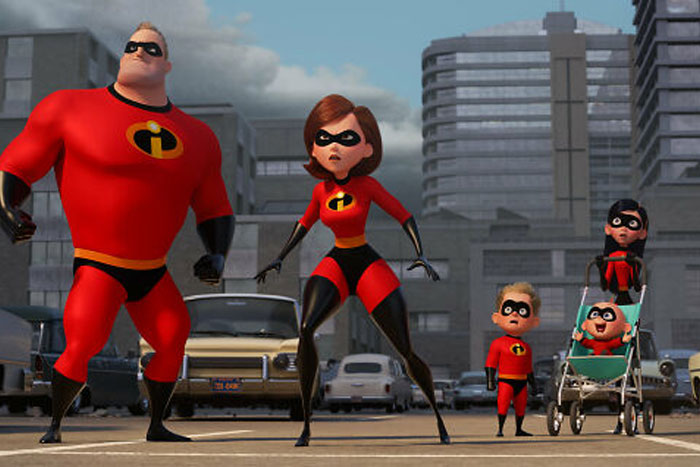 If only Hollywood would stop treating the medium of animation as inherently inferior to live action. I also wish that 2D animation is used more for movies. 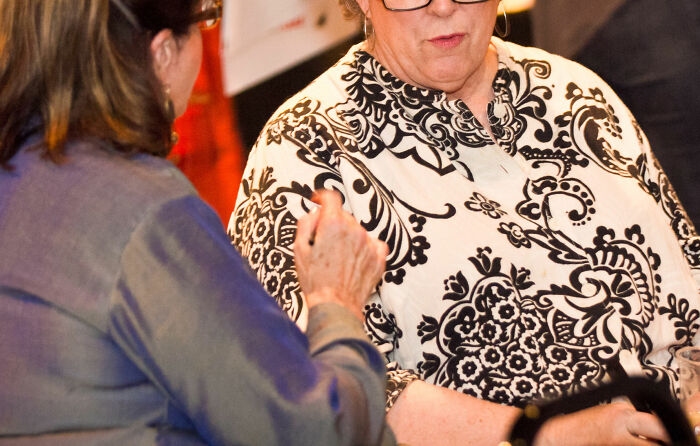 Pushing special effects companies with contracts that won’t keep the lights on, resulting in them going under, sometimes, right after winning Oscars for their efforts.

Looting talent with contracts offering points at the box office, and then claiming their biggest hit of the decade didn’t make any money.

Undermining the First Amendment with their aggressive litigation, abuse of the DMCA, and aggressive lobbying efforts to make the law value copyright over free speech.

Hypocritically vilify the “little people” for their infrequent travel and modest lifestyle influences, as they fly around the world shooting movies or just popping in to have their picture taken at social events. are and receive one of these swag bags.

watering the luxurious lawns of their mansions during severe droughts, and exploiting undocumented workers to work on them for minimum wages.

Abusing the young, eager new talent that is constantly arriving in search of opportunities.

Perhaps engaging in one of the industry’s worst nepotisms.

Bringing in autopilots, and trying to reboot Batman on them. 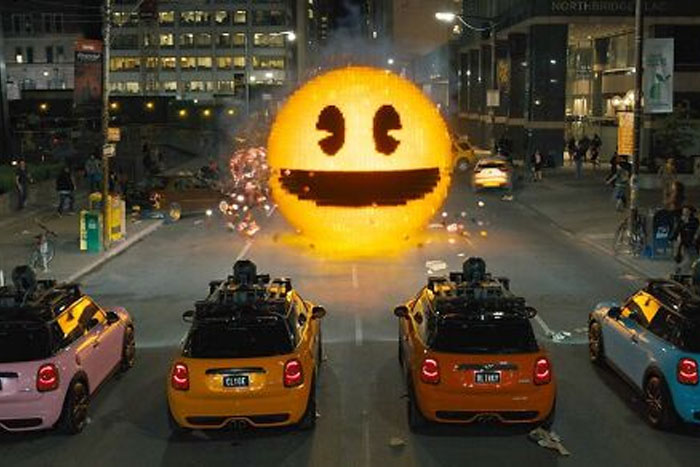 Adapting to live-action movies when they really should be moving.

Examples include the upcoming Mega Man, Pac Man and Minecraft movies that are ***all*** live action sets. 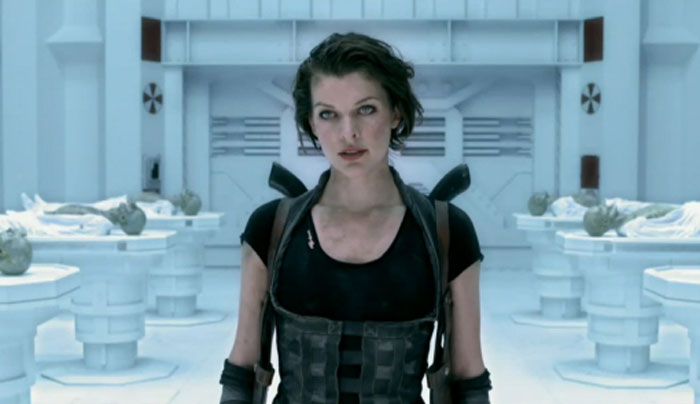 All great answers but what I’ve seen lately is just a lot of weird decision making. Recently there have been a number of video game adaptation movies and TV shows that completely miss the mark. Resident Evil/Halo etc

I know adaptations always have their quirks and things that annoy fans but geez. The Hello TV show really felt like they wanted to write their own story with pre-existing characters. It all comes down to executive decision.

I wish creators had more control over their projects. Instead of acting without any creativity, “Maybe you should strip the super soldier out of his enhanced power armor and just fight naked instead, forcing him to hit the enemy like Romeo and Juliet.” ”