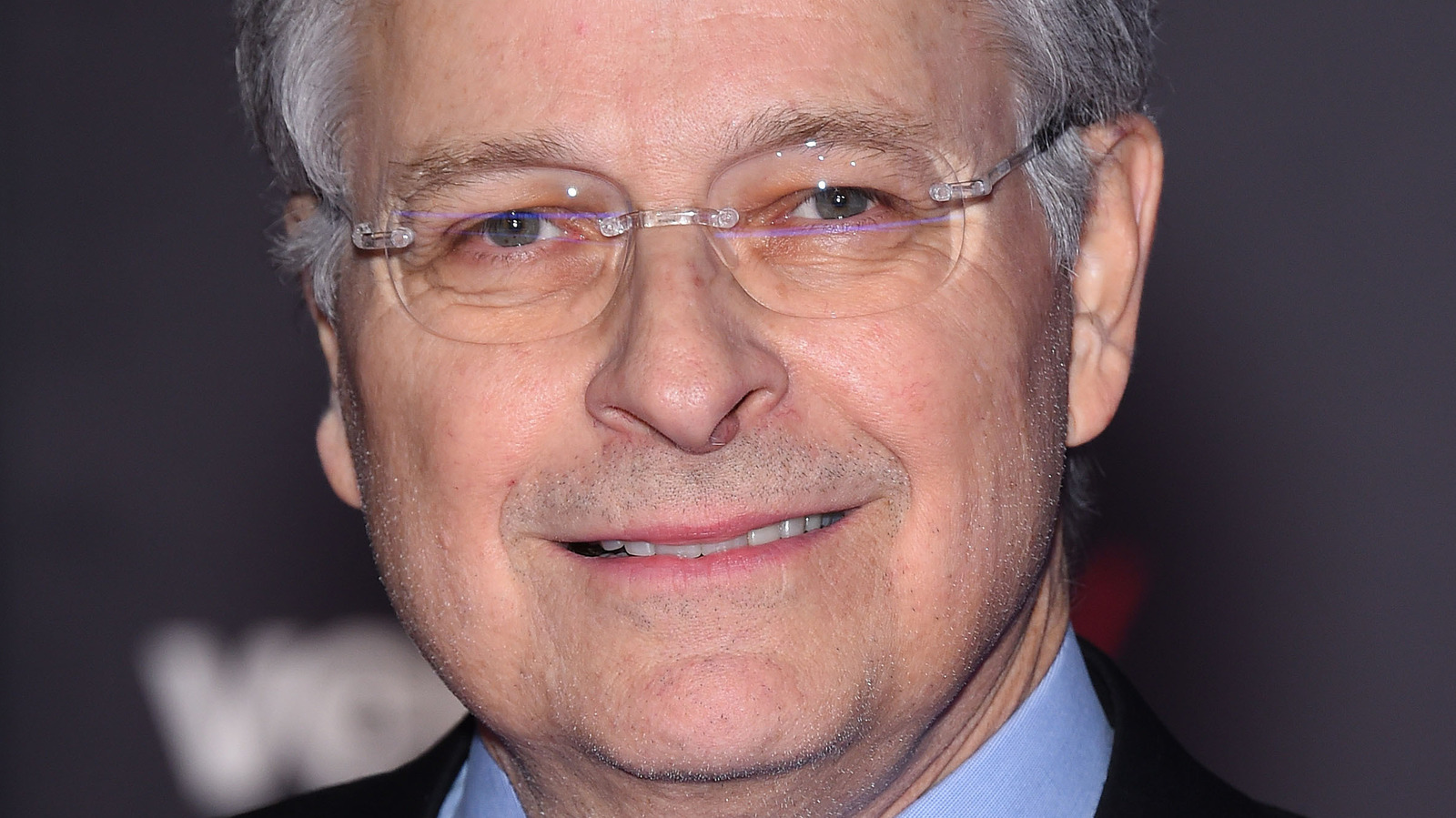 Was this documentary your idea, or were you approached by Imagine or Lucasfilm?

My wife and I made a short documentary and I loved making and editing it, so I started dating people who make documentaries. One of my ideas was the visual effects story, because I don’t really know that much about it, but I’ve been doing it all the time.

I met people in [production company] Imagine and I said, “What about this?” And they said, “Yeah, what if we did ILM?” It meant a lot to me because I spent a lot of time at ILM but didn’t know how it worked. All the people I met there were so wonderful and they could do things that I couldn’t if I spent the rest of my life trying to learn how to draw pictures like that. I couldn’t do it. You must have it. They are like great athletes or scientists or something like that. They are a different breed of people.

[Imagine] jumped at it, and ILM and Disney were immediately interested, so it all happened very quickly. I told everyone, including George Lucas, whom we wanted to involve as much as possible in the process, it’s not about technology. It will have a lot of technology, but it will be about these people, and not only about the first people, but also about the people who followed them, and about the people who were children when they saw the ILM logo in Hong Kong, England or somewhere yet, and how much mystery and romance that the logo had for them.