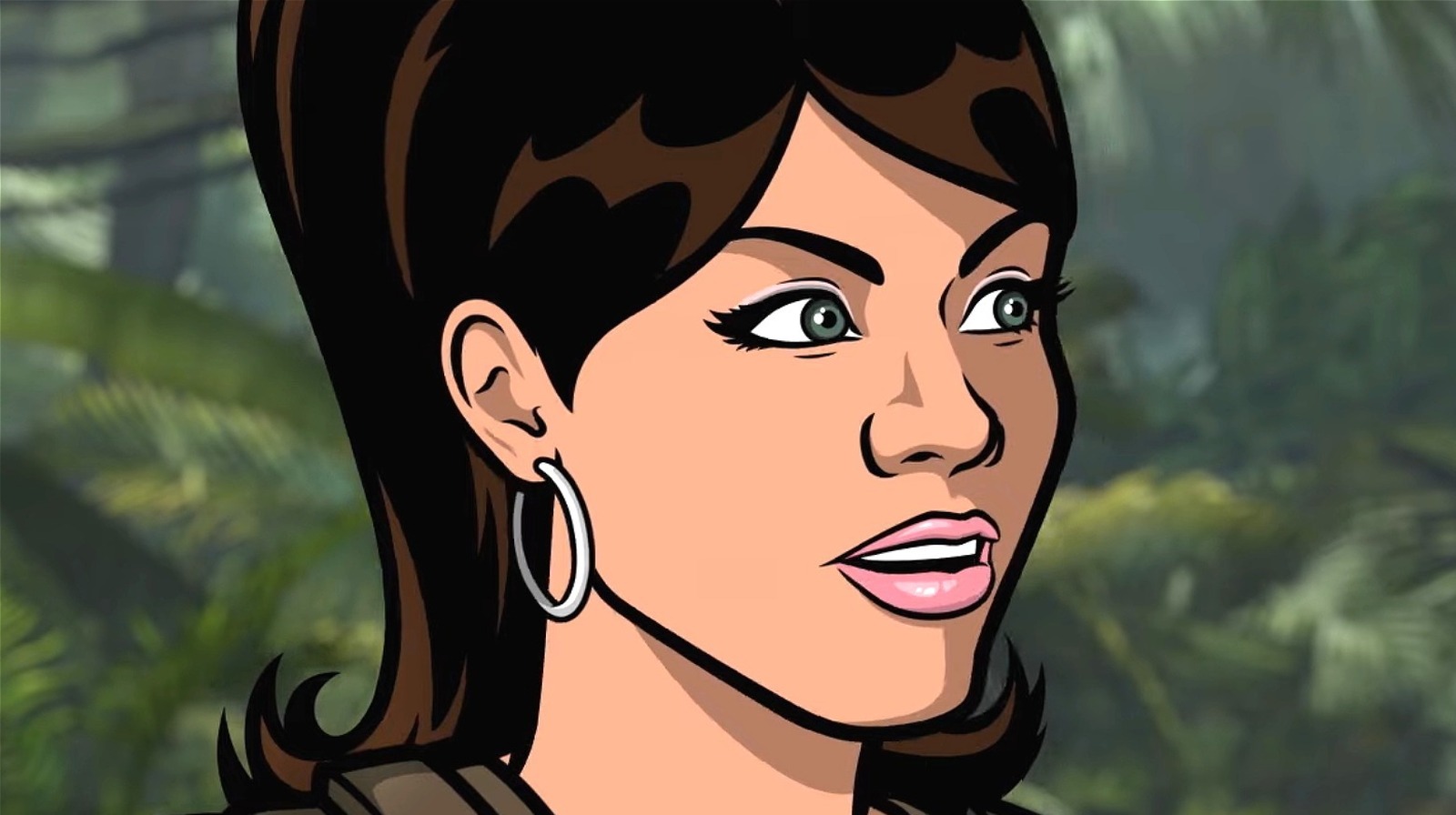 The new trailer for Season 13 of The Archer quickly and deeply feels the void left by Malory Archer. For Archer, the untimely death of his mother is another excuse to redouble his selfishness. “In the absence of my mother, I realized that no one is my master anymore,” Archer says, relaxing under a palm tree. “Declining help pays the same and requires no effort.”

The trailer also promises a shake-up to the show’s spy ring, whose agency has been acquired by the International Intelligence Agency. “I’m looking for one of you to take on the mantle of leadership,” Fabian Kingsworthy (Kyvan Novak) tells agents as he sets up the season for a potential workplace battle royale. However, the installation of failures in the trailer does not inspire confidence.

While Archer and company are venturing into the waters of new leadership, there is plenty of room for jokes and fights. Of course, there is always the possibility that Archer will fall back into a coma. “I’m guessing … he’ll go back into a coma in maybe another four or five seasons,” H. John Benjamin told Looper in 2020. I’m leaving”.

Season 13 of The Archer will premiere on August 24 on FXX.