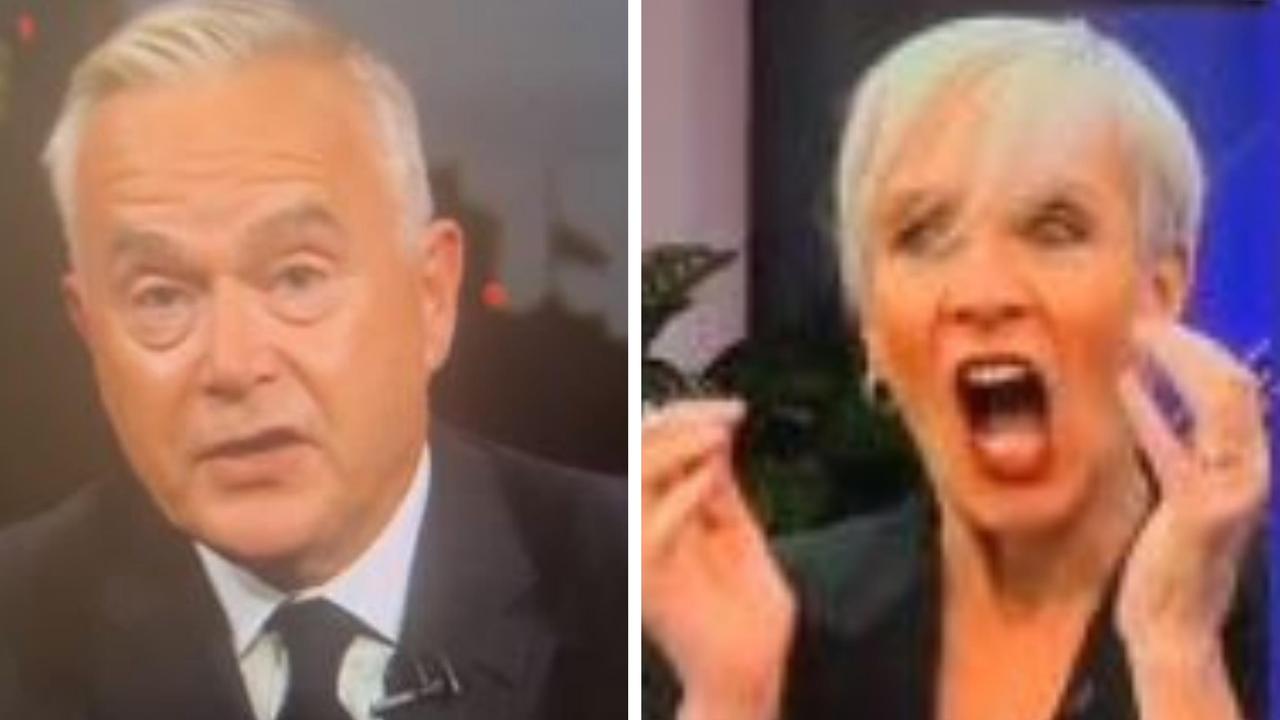 British TV presenters seem unable to resist a few sly remarks about the recent controversy as they present the latest news of the Queen’s funeral today. On Friday, popular British morning TV presenters Phillip Schofield and Holly Willoughby caused a stir after they were seen on camera near the Queen’s coffin at Westminster Hall, despite … Read more