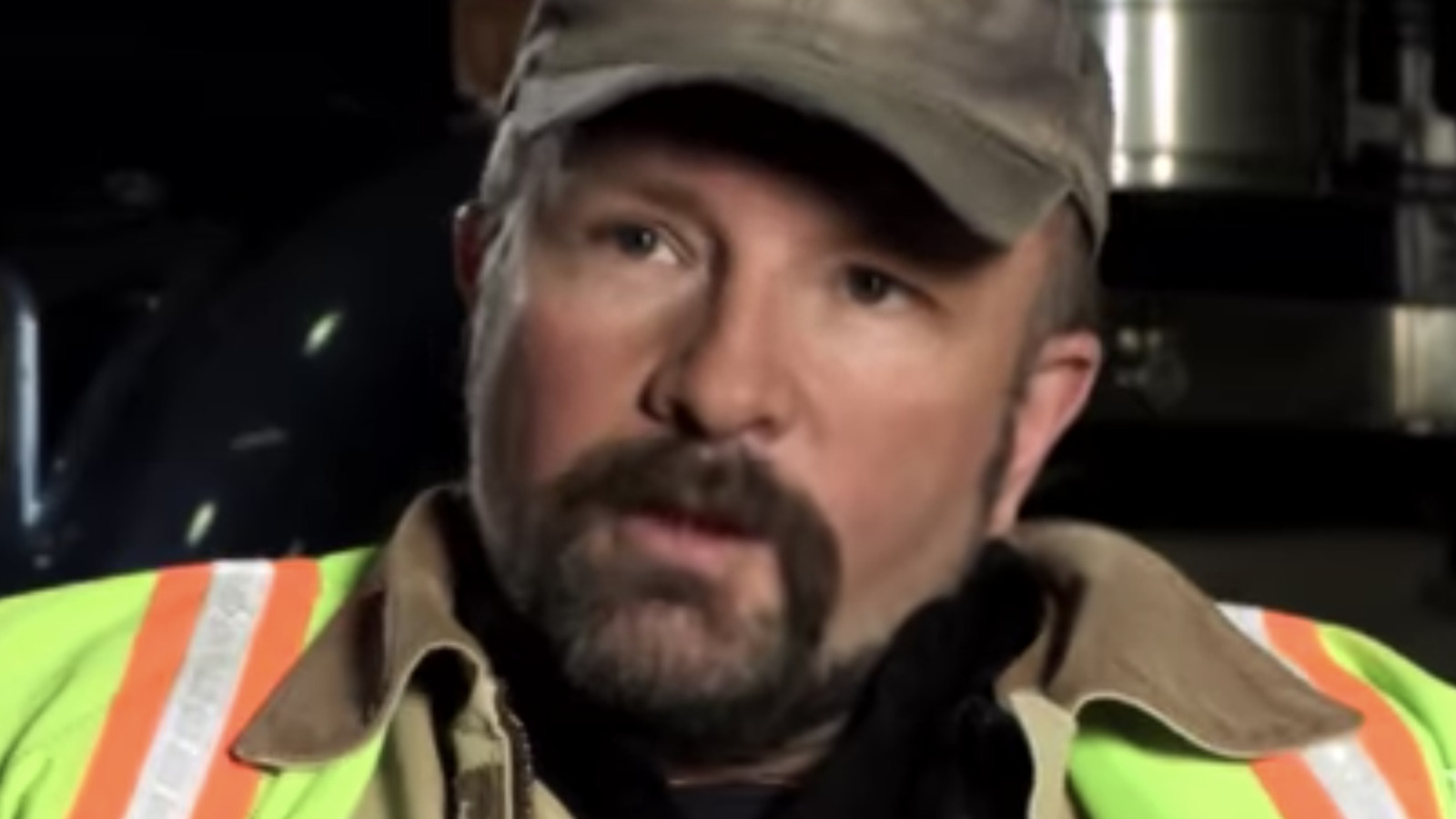 In an interview in 2011 Trucker NewsDave Redmon has claimed that his firing from Ice Road Truckers was entirely scripted as the showrunners decided he should be portrayed as an antagonist throughout season 5 (via overdrive). “I know it obviously doesn’t look like that on TV,” Redmon explained. “They labeled me the bad guy on … Read more