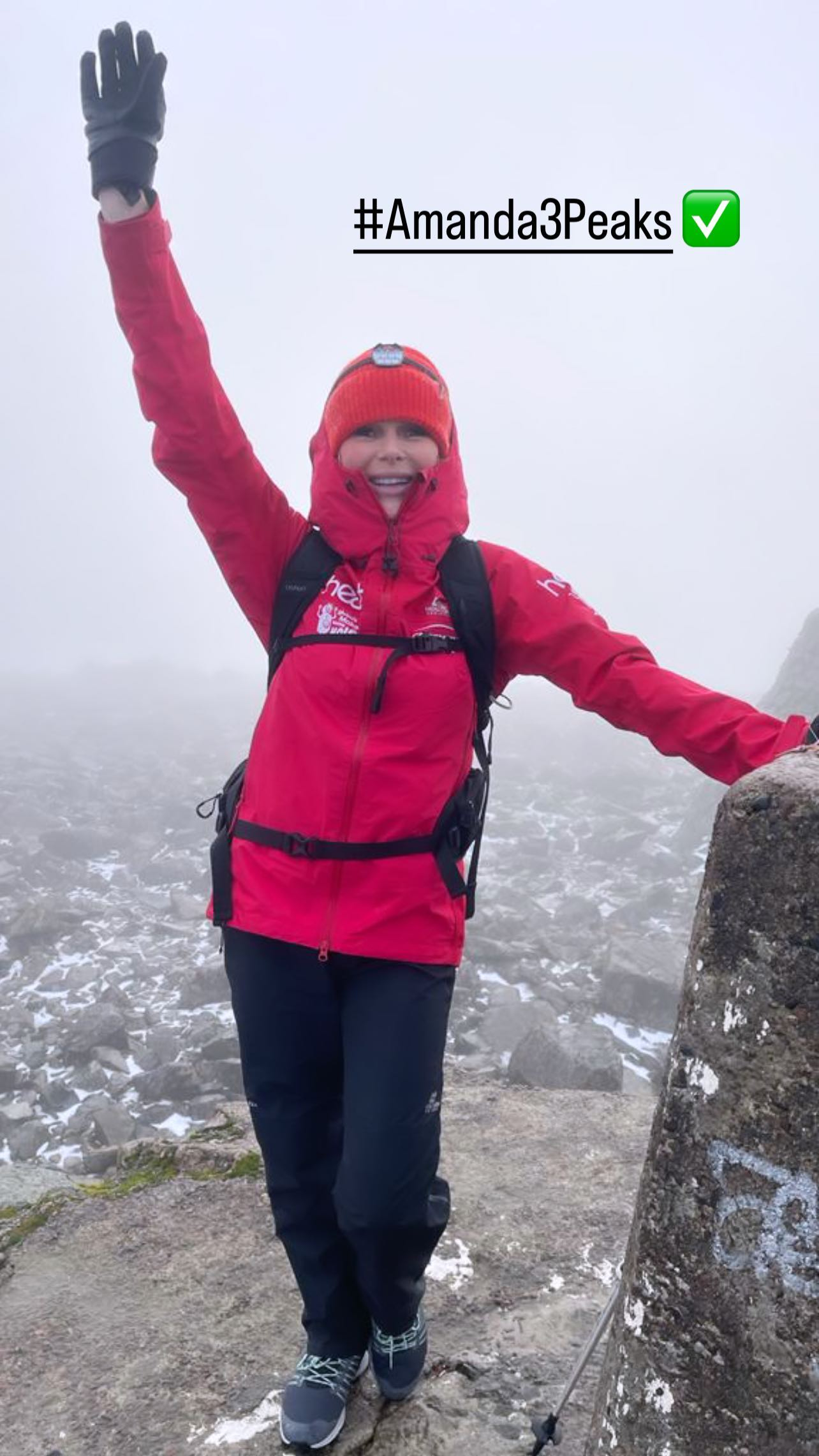 October is the time of year when horror and dark fantasy films abound on screens big and small. Fans of Chainsaw Man will finally be able to see him in anime form. According to an anime official Twitter account, “The Chainsaw Man” will air on TV in Tokyo and other networks at midnight on Tuesday, … Read more