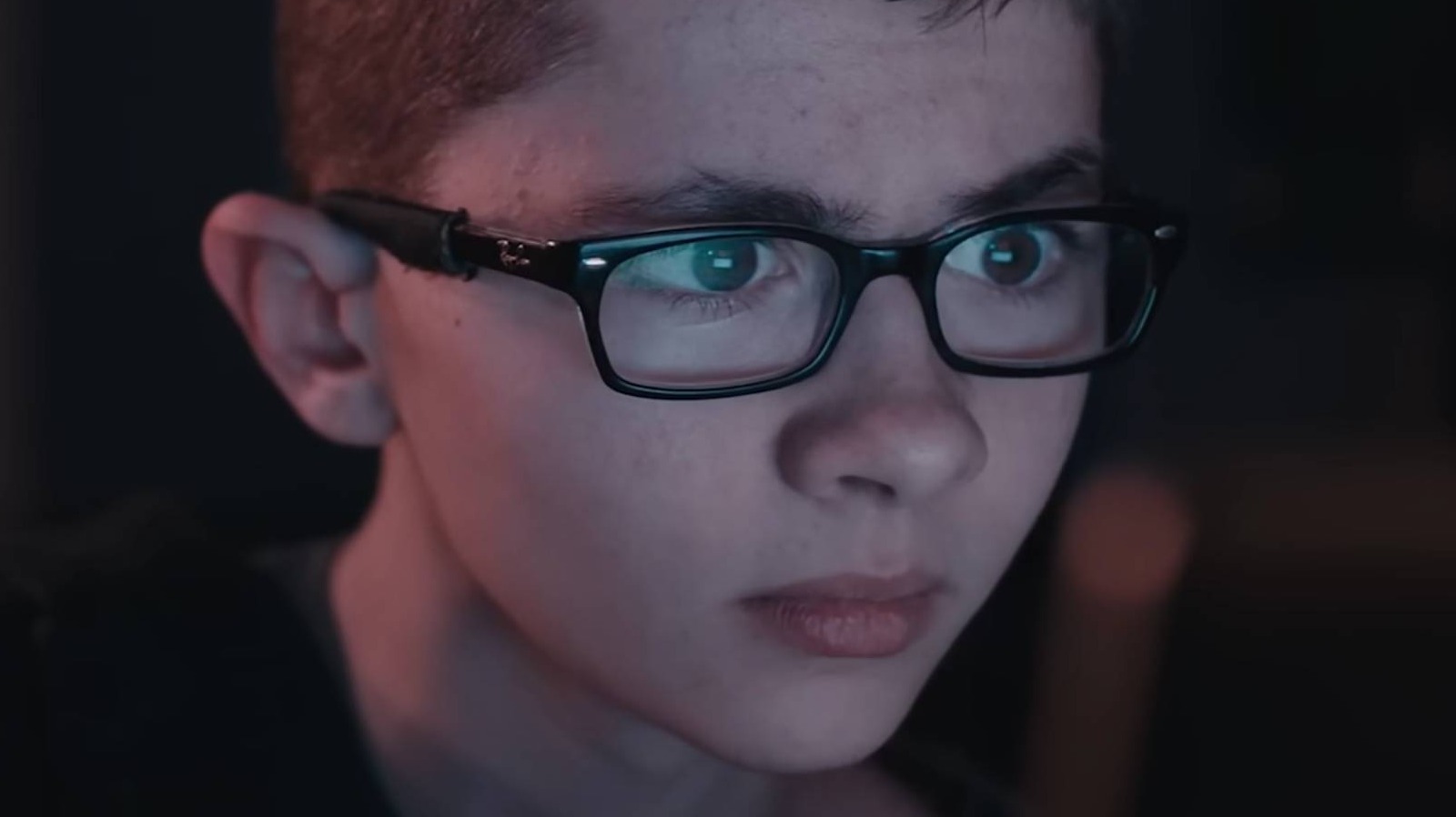 Director Damien Leone spoke about this. Twitter that the 2021 film Malignant forced them to change the mid-credits sequences into Terrifying 2 and find another creative way to showcase this terribly tricky moment. “The whole scene had to be turned into a birth scene after Malignant came out. We did something too similar and we had to change it. Another blessing in disguise!

The movie “Malignant” is about a woman who has a parasitic twin with supernatural powers, whose body was removed at a young age but whose brain remained and eventually took over her. It seems Art’s original comeback came too close to that concept. it is still unclear why exactly the scene needed to be changed, but the director appears to be pleased with the change, calling it a “blessing in disguise”. He also revealed that he wasn’t the only one behind the idea: “The birth scene was the brainchild of me and Olga Turka.”

The talented costume designer for the sequel seemed to enjoy working on the project, especially with the director and, oddly enough, Art the Clown. Instagram. “I have to express my deep gratitude to the always creative, super talented director. @damien_leone for trusting me with his brainchild, playing awesome music while we worked, and listening to all my crazy ideas (and letting me hold this Art Head he made like some weird/great trophy).” Turka’s fascination with the killer clown’s head led to her eventually appearing. Whatever the case, the shocking ordeal potentially sets up Terrifying 3 and ensures that Art the Clown’s reign of cinematic terror is far from over.