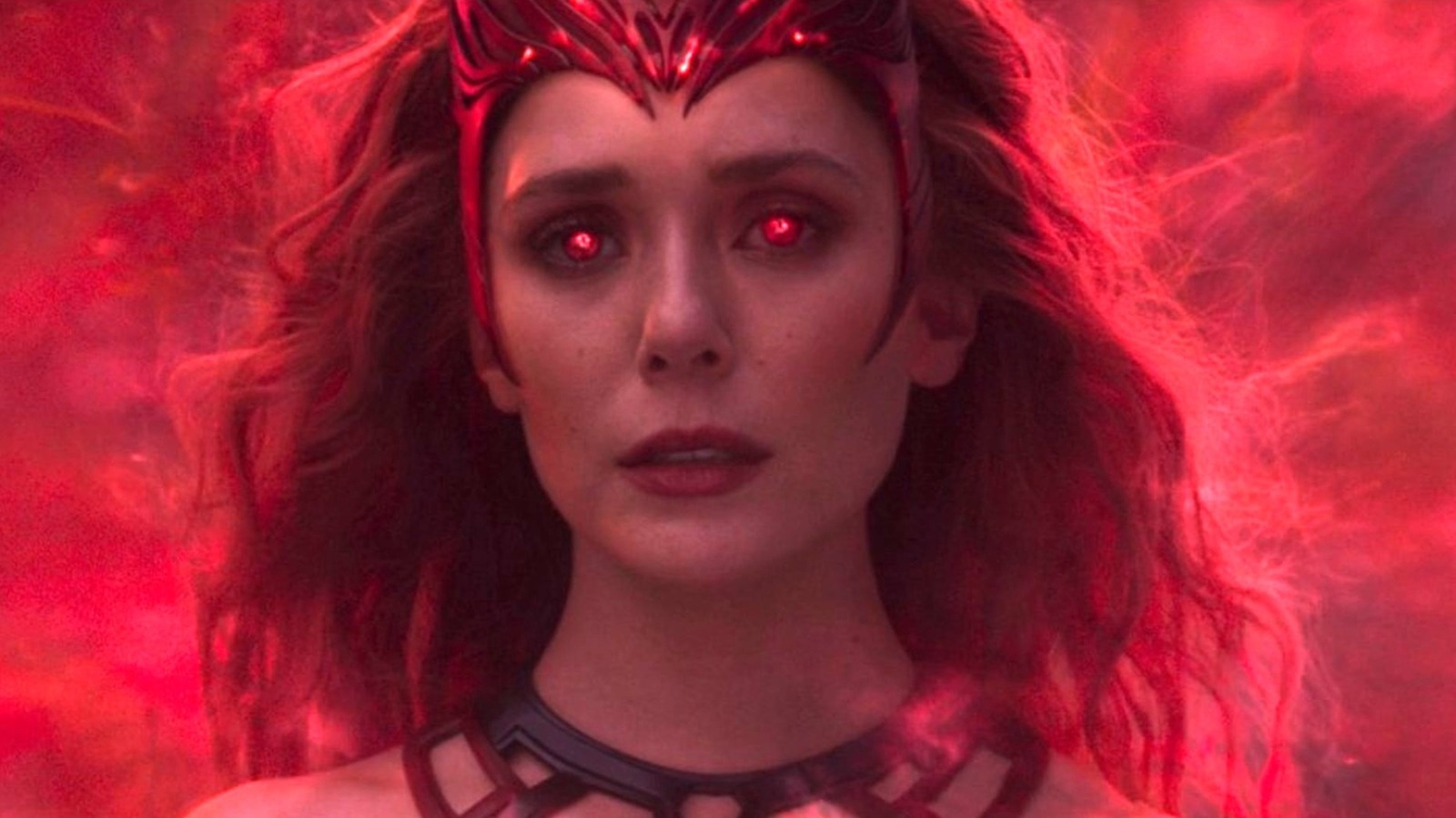 First interacting extensively with other Marvel Cinematic Universe superheroes in Avengers: Infinity War, Rocket Raccoon (Bradley Cooper) was decked out in his traditional outfit from his Guardians of the Galaxy solo films. Considering how his usual space adventure changed dramatically when Thor crashed into their ship, it makes sense why Rocket won’t get a unique costume for this adventure. After all, how could he have predicted that soon he would have a space quest that would end with the destruction of half of all life in the universe (and almost all of his fellow Guardians)?

But once Infinity War’s sequel, Avengers: Endgame, jumps five years into the future after the events of its predecessor, Rocket has had time to adjust his suit to respond to the big changes in his life. He is now wearing a noticeably different outfit, a navy blue hue that covers his entire body, and is complemented by a red scarf around his neck. It may be very different from what he wore in the Guardians of the Galaxy solo films, but it’s a familiar outfit for those who have read the comics about Rocket’s exploits. In Avengers: Endgame, Rocket finally wears his classic comic book costume. Of course, it’s hard to see, since no one in the film comments on his new outfit, but it’s still nice to see a hint of the character’s roots.