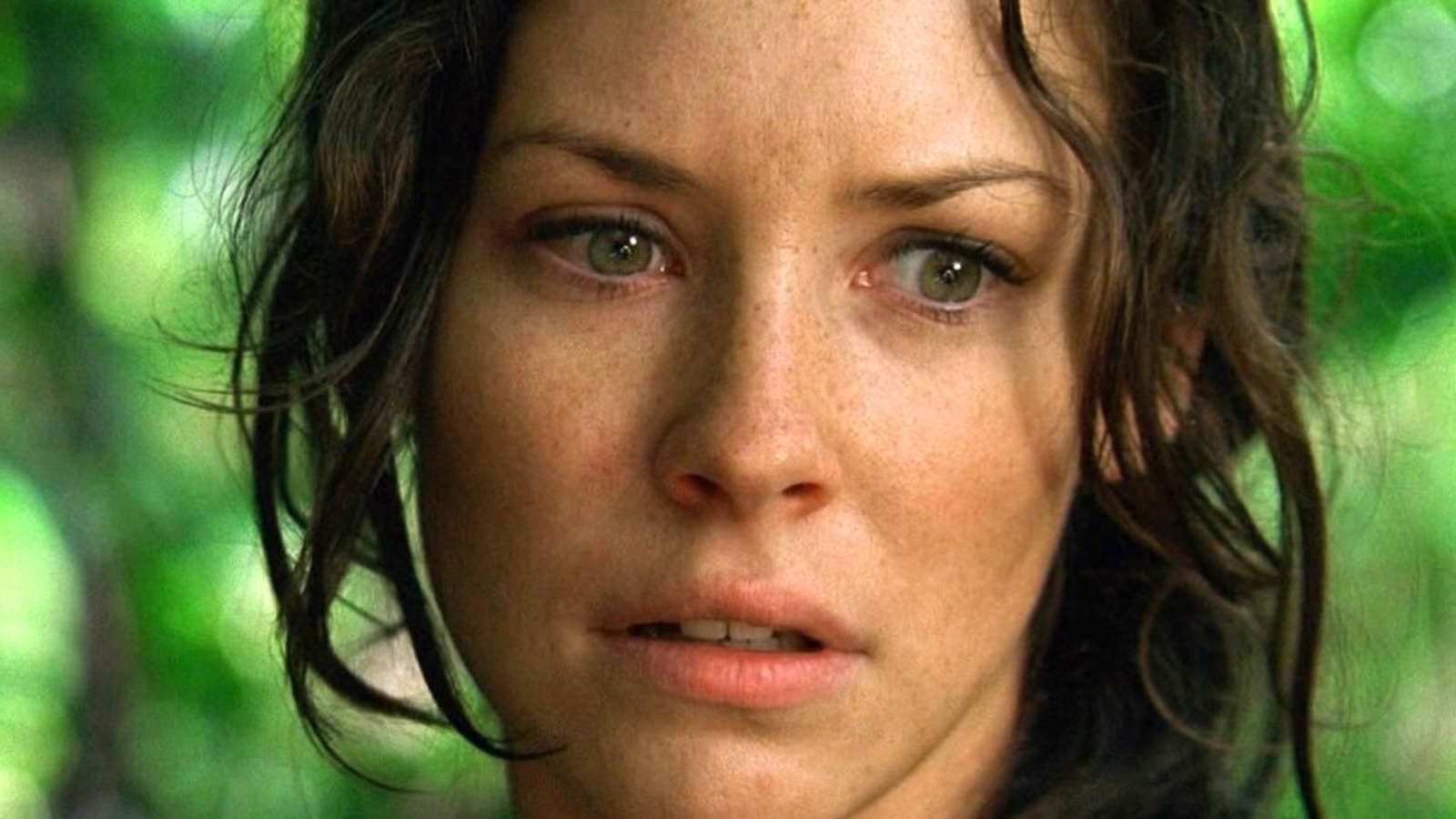 For all their innovative variety“Lost” spent a dismal amount of time bored with the love lives of traditionally attractive heterosexual white people. For several seasons, male lead Jack and leading lady Kate seemed destined to lull us to sleep with TV’s least convincing question of “will they or won’t they?” reef. Luckily, the sleazy, witty Sawyer swooped in to smash the mooneyes and meet up with Kate (although the romance awkwardly began when they were caged by the Others with Jack watching nearby).

Later, Sawyer and Juliet actually have a pretty addictive time-travel romance, but we have to put up with Kate and Jack on the fringes making everyone feel insecure about things. This annoying love quadrilateral even influences the motivation to detonate the H-bomb, as Jack is presumably so heartbroken that he wishes none of this ever happened, and Juliet can’t get over Sawyer’s ex. Are we in middle school? People’s lives are at stake, Lost. You could spare us gossip.