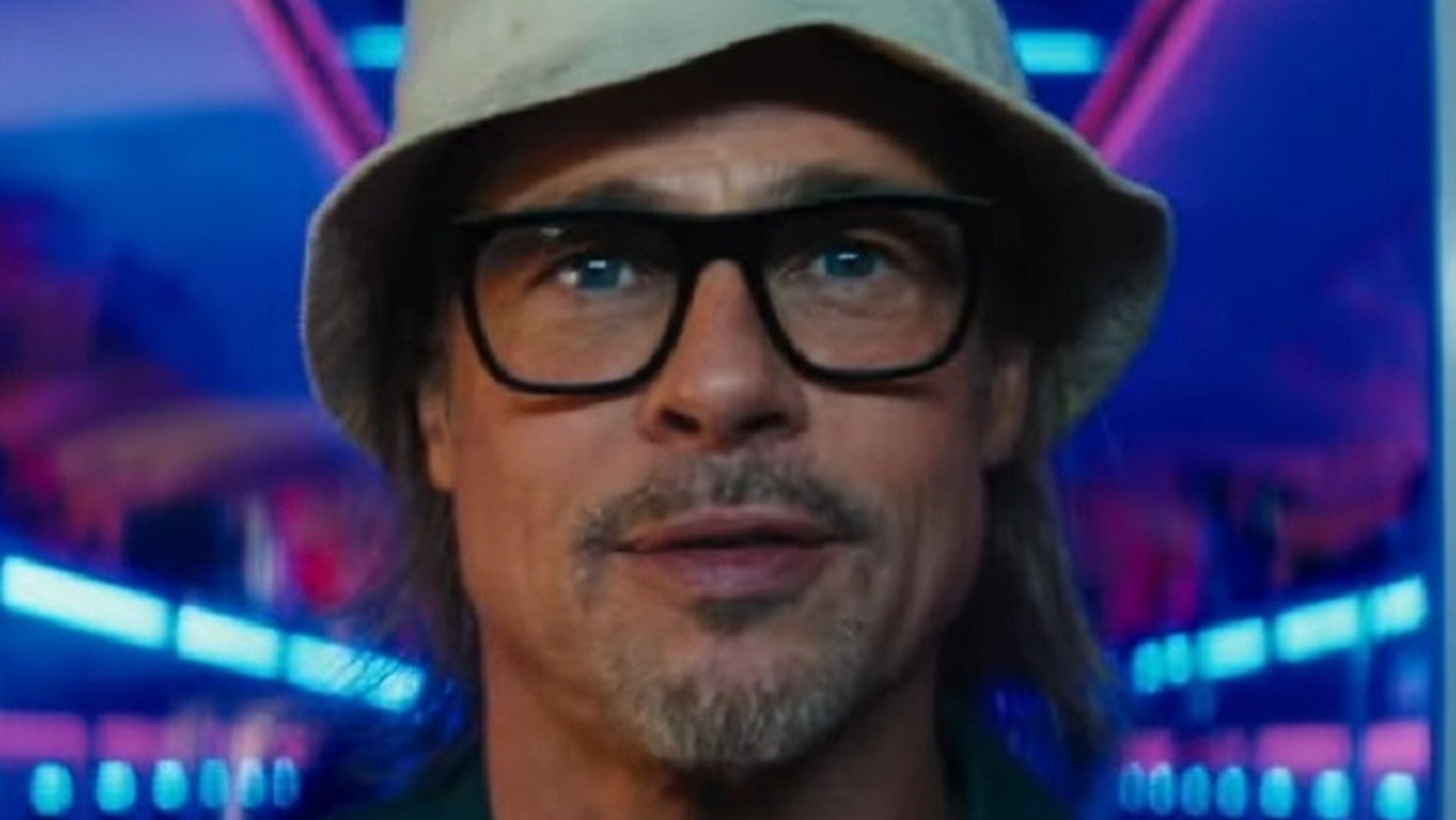 The ensemble of criminals and professional assassins teaming up with intersecting motifs is enough to remind one of Guy Ritchie’s early gangster comedies, but the characters that most seem ripped out of one of his films are the British assassins, Lemon and the Mandarin.

Brian Tyree Henry (Lemon) and Aaron Taylor-Johnson (Mandarin) are great in their roles as fast-talking tough guys with heavy accents, but the best thing about them is their scenes with each other. The two are brothers and seem to have been through everything in life together since they grew up, including becoming hitmen who are comfortable doing the most brutal acts that money can pay for.

In their first scene together, we also learn about Lemon’s obsession with Thomas the Tank Engine. He goes so far as to keep a sticker sheet of all the characters from the show so he can explain it to people and put stickers on them depending on what character he thinks they are. The Mandarin thinks it’s silly, and there are hilarious moments where the pair argue about how relevant the kids’ train show is to their criminal activities.

But for all their brotherly frustration with each other, there’s also a lot of love that lends the film a few moments of real emotion. And this emotion is all thanks to the wit of these two, which makes us believe that they love each other in a way that only brothers can.