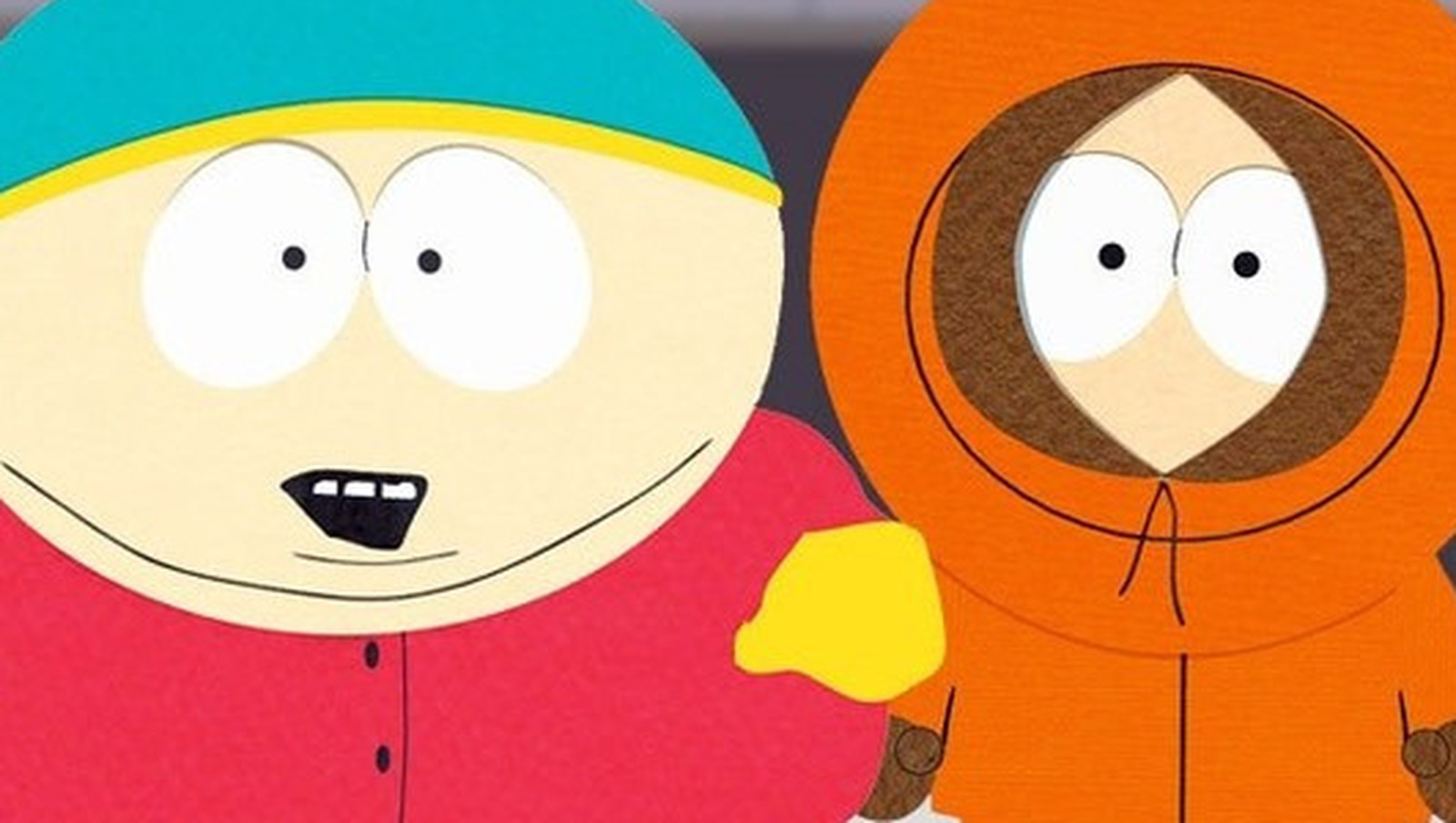 My God – our fans have chosen Kenny (Matt Stone)! In particular, they chose the many d*aths of the character, which have been drastically reduced since the show’s serene days, when a poor kid met his creator in terrible ways in every episode, as their favorite South Park joke. He collected a huge number of votes from our fans, receiving 42.15% of the votes. This means that almost half of our respondents love to see Kenny die.

If “Fuck you guys, I’m going home” means anything to you, then you probably agree with the fans who voted for Eric Cartman’s (Trey Parker) signature proposal. 17.52% of our readers consider this sentence their favorite joke.

14.88% of our readers hum a merry tune and sing nonsensical ditties along with Butter Stotch (Matt Stone). Sometimes these song snippets are brief earworms that anchor parts of the show’s narrative. Sometimes they develop into full-fledged songs – for example, “My Robot Friend” from the AWESOM-O series. But they always get most of our readership to sing along.