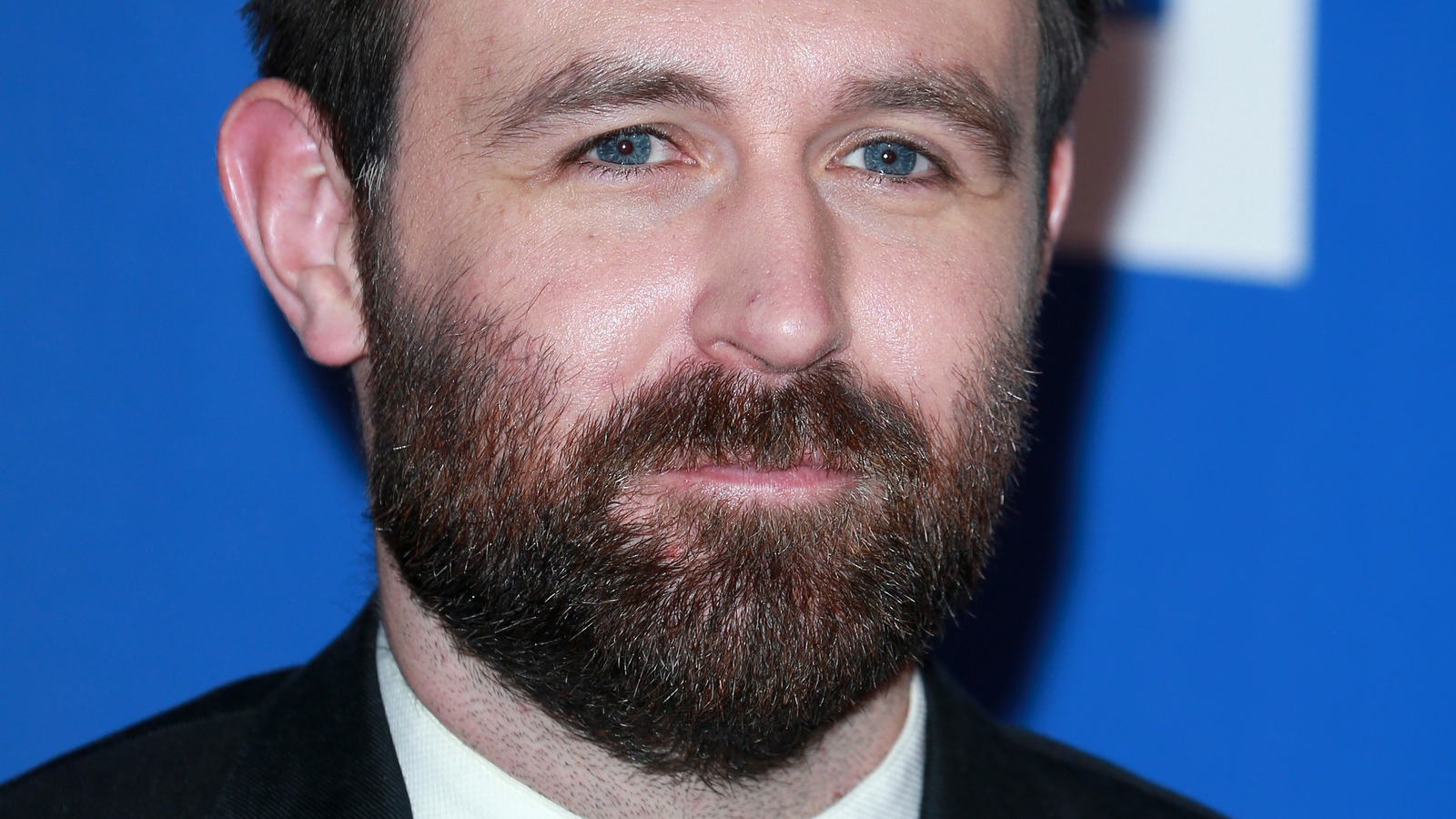 It turns out that although James McArdle in Andor has the heart of a jealous lover, in The Force Awakens he is a completely different character, with completely different motives. In The Force Awakens, the actor played a very small role as Niva Lek. Although not much is said about this particular character in the film, he is worth noting, if only because he takes part in the Resistance attack on Starkiller Base, which is an absolutely critical battle.

As pilot of a T-70 X-Wing starfighter, Lek flies over Starkiller Base in a daring attack to stop a superweapon that makes the Death Star look like a jack-in-the-box. The character’s name is actually “Kelvin” spelled backwards, a reference to The Force Awakens director JJ Abrams’ grandfather, Harry Kelvin (according to Vag magazine). If you think this tidbit sounds familiar, it’s because in the Star Trek sci-fi franchises, the alternate universe created by Abrams in the 2009 film is commonly referred to as the Kelvin timeline, as explains space.comsince it appears after the destruction of the USS Kelvin.

Lek’s character is definitely very different from the one McArdle plays in Andor, mainly because flying straight to Starkiller Base requires a fair amount of courage and potential for self-sacrifice, while McArdle’s character in Andor is likable. Craven on the other hand, McArdle joining the Star Wars franchise is the culmination of a childhood dream. iNews.

It makes one wonder if McArdle could continue to appear in Star Wars properties given that he was already an X-Wing pilot for the Resistance and a jealous lover. Maybe next will be the role of the Sith or the Jedi?