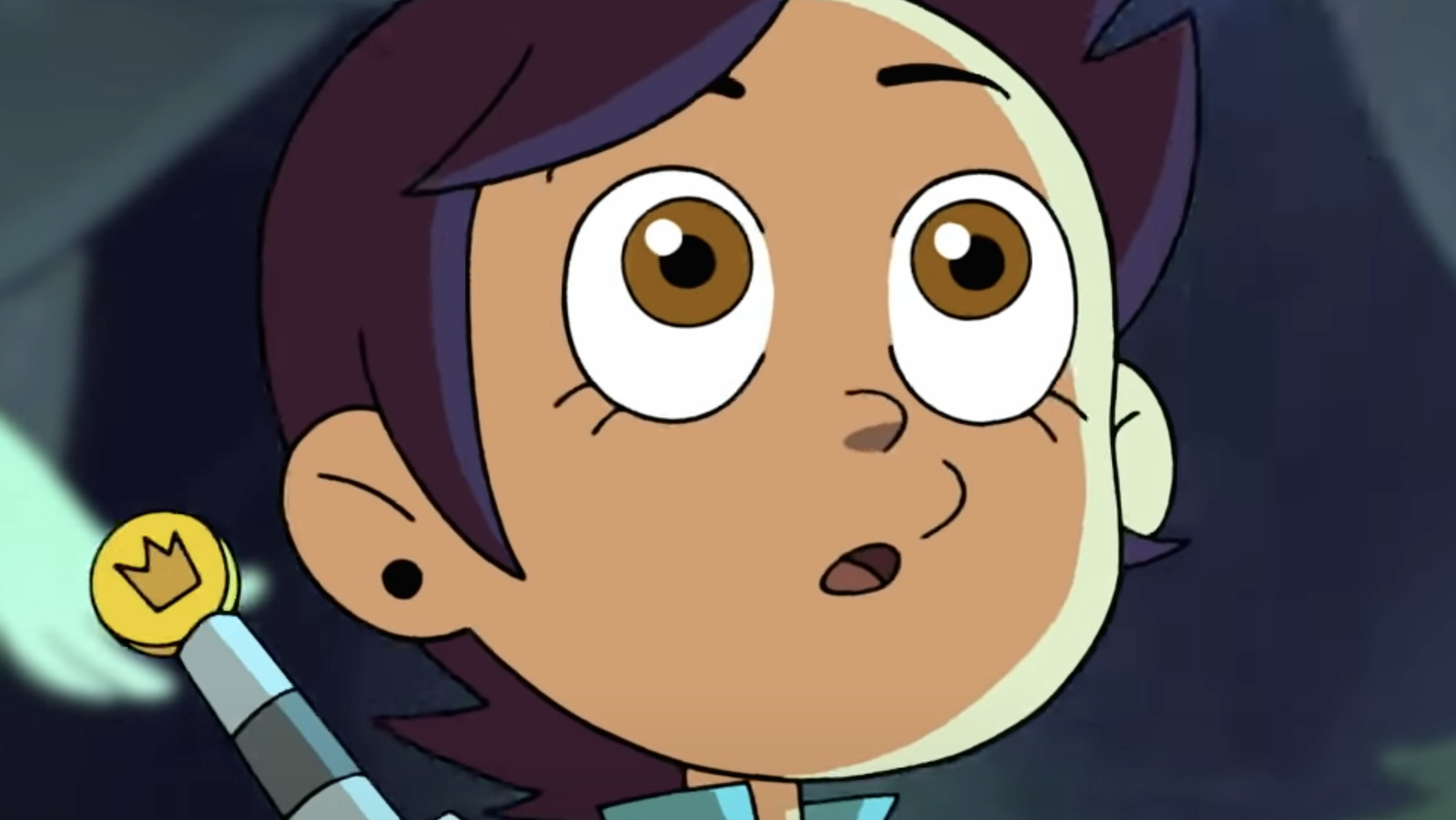 The gifted and beautiful Sara-Nicole Robles voiced Luz Noceda in every episode of Owl House. While she may not have become a household name just yet, the actress has put her talents to work in several other high-profile projects. Of the many impressive achievements she listed on her IMDB page, some of her notable achievements include “Baymax!” on Disney Plus, Netflix’s Carmen Sandiego and Billy Dilly’s Super Duper Underground Summer. Other notable works include Olaf’s Frozen Adventure and the movie Encanto. But her skills aren’t just limited to the world of animation, as she has live performances on her resume, including titles like Grey’s Anatomy and the Freeform series The Fosters.

Although she is an active player in the industry, anyone who follows her in Instagram or Twitter will quickly realize that she really enjoys voicing Luz in Owl House. It’s always nice to see that an actress has a special connection to a persona that they bring to life every time they step into a booth. In an interview (via Disney Television Animation News on YouTube), she expressed to viewers her feelings for the character, saying, “I love Luz’s really big heart. Luz is ruthlessly loyal and passionate and will do absolutely everything in her power to help the people she loves.” Her exemplary efforts at voicing Luz Noceda paid off as the series was undeniably a big hit – thanks in large part to the talent of Sara-Nicole Robles.