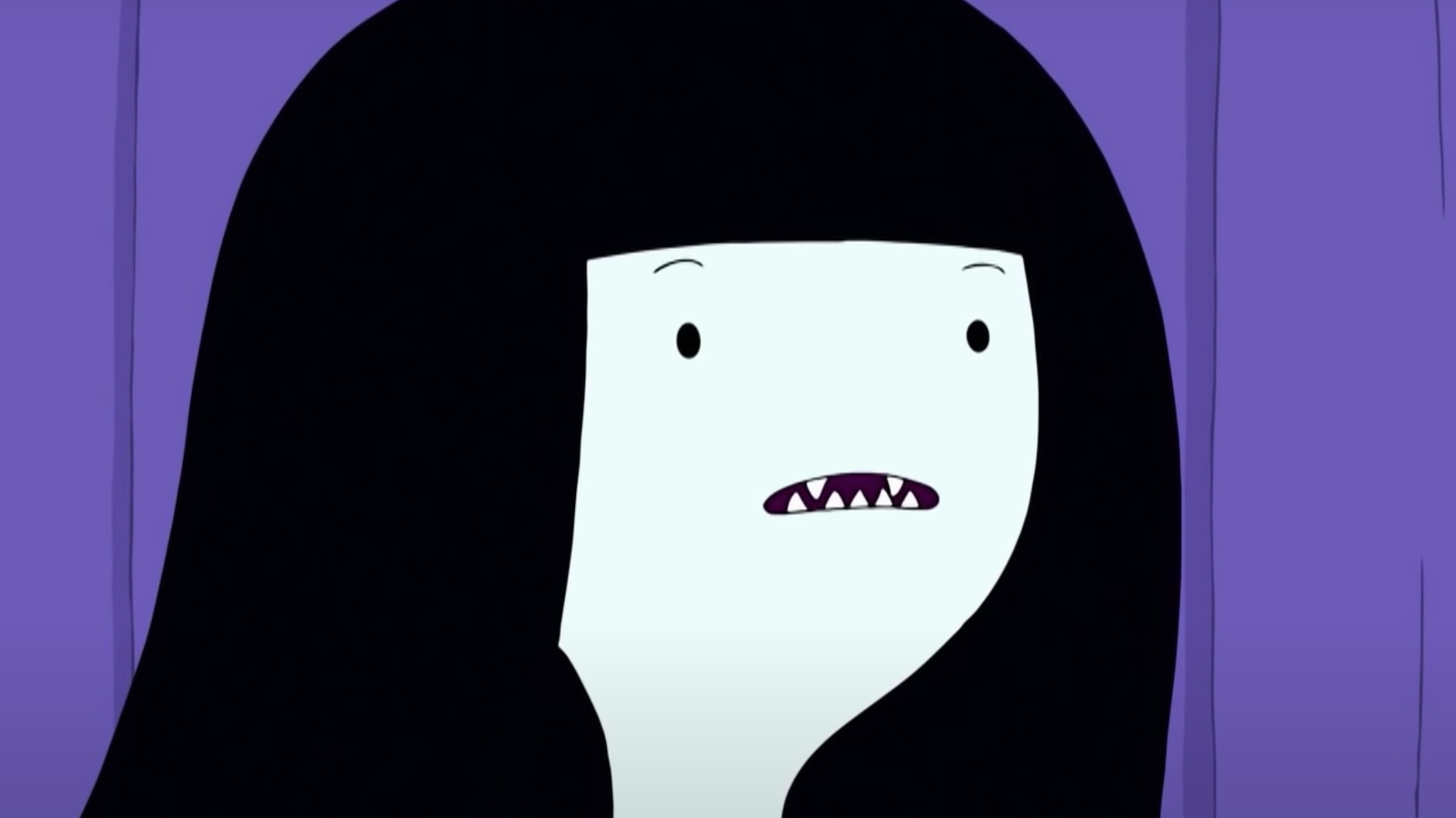 Since her introduction in the first season, Marceline the Vampire Queen has been voiced by Olivia Olson. Animation fans with pointy ears might recognize Olson’s voice from Phineas and Ferb, in which Olson played Vanessa Doofenshmirtz from 2008 to 2015. Robot Chicken.

Olson’s most famous live-action role takes us back to the serene days of 2003, when the young actress played Joanna in Love Actually. Olson’s honey voice performed a version of Mariah Carey’s “All I Want For Christmas” that rivals the original. The then 10-year-old girl’s performance was so good that the producers asked her to sing a version with fewer run-throughs and vocal parts. “Later my dad told me they were like, ‘She sounds too good. No one will believe that she really sings it, ”said Olson. electronic warfare. Seven years later, Olson brought her singing talents to Adventure Time, where Marceline’s songs became the soundtrack to some of the show’s most poignant storylines.