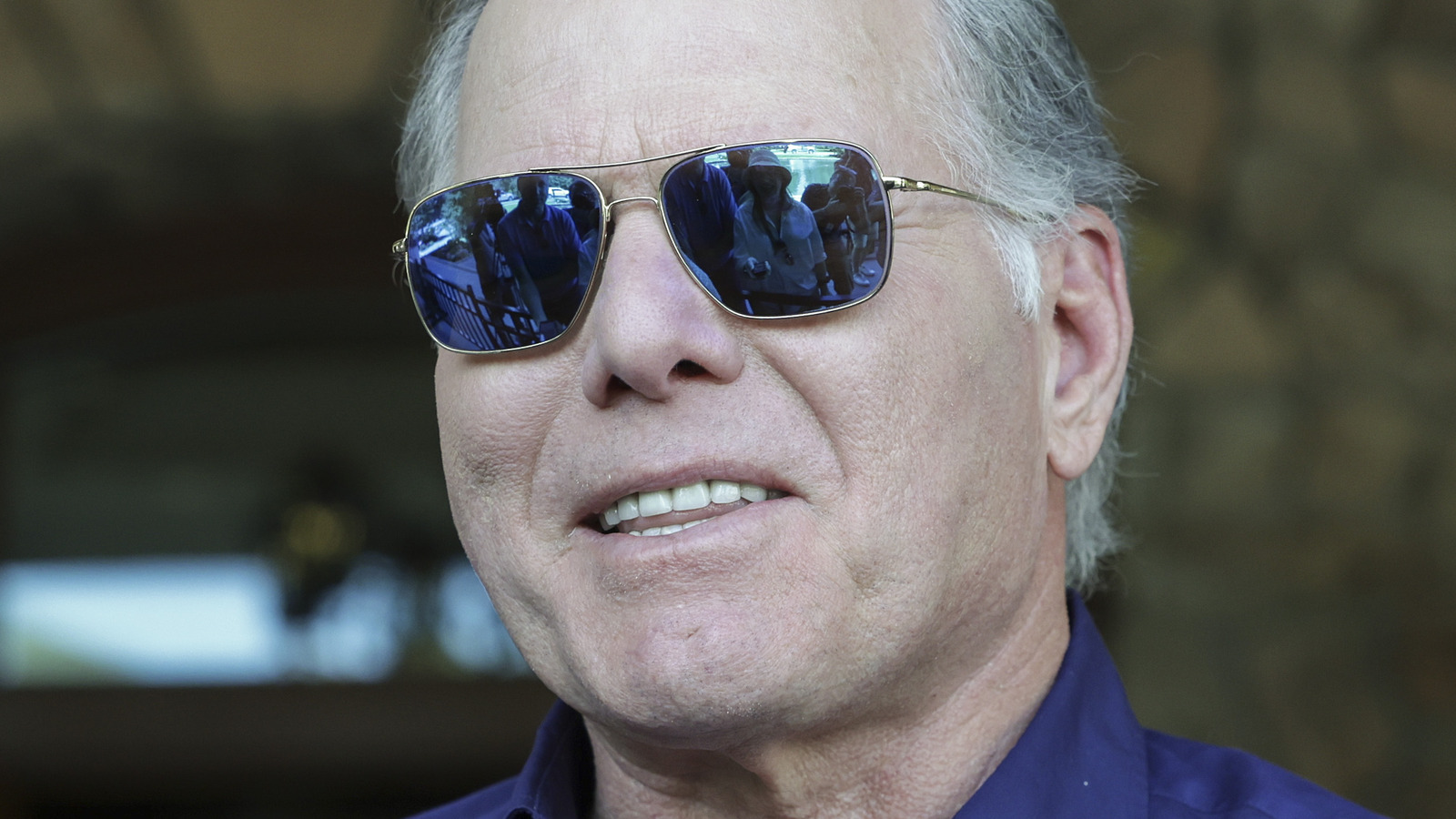 Again, mergers are expensive, and Warner Bros. Discovery appears to have learned its lesson first-hand in this regard. According to Tony Maglio at IndieWire, the newly merged company lost $3.4 billion in its recently ended fiscal second quarter. $1 billion of those losses were reportedly related to costs associated with the merger itself. In his report, Mallo notes that, in addition to the understandable costs of merging the two large companies, the main factor in the financial loss comes down to “how strongly Warner Bros. Discovery has corrupted media analyst opinion.”

Of course, this news comes on the heels of the cancellation of Batgirl, a decision allegedly made in part to secure a tax write-off (according to Hollywood Reporter), and the officially announced merger of HBO Max and Discovery+. If the last few days are any sign, it could portend new challenges for the company and those who enjoy its scripted content, but as things are currently changing, we’ll have to stay tuned to see how this pans out.