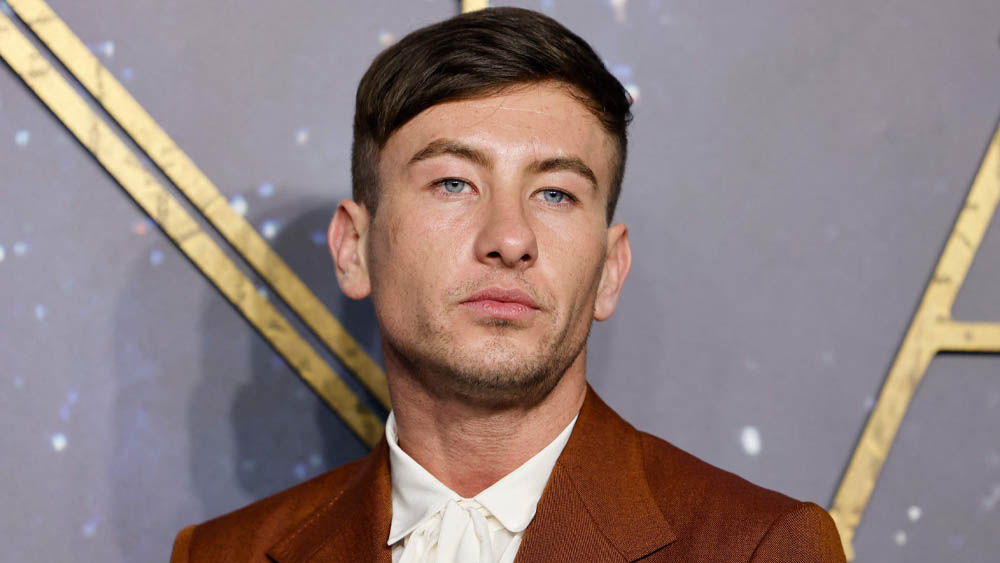 Barry Keoghan makes a cameo at the end. Batman as the Joker but the actor said he originally wanted to play The Riddler.

When Keoghan heard this Batman Happening, he sent an unedited audition tape to Matt Reeves’ team as The Riddler.

“I wanted to be a Riddler,” Keoghan said GQ UK.

However, when Keoghan met with producer Dylan Clark, he advised him that the role had already been taken by Jonah Hill at the time, and that it would later go to Paul Dano. Four months passed and he got a call from his agent saying, “Batman wants you to play the Joker — but you can’t tell anyone.

The audition tape that landed Keoghan as the Joker features the actor portraying The Riddler and you can watch it below.

Although Keoghan’s Joker only appears for a moment at the end. Batmana deleted scene was later made available showcasing the actor’s work.

Keoghan said his Joker was “a bit charming and a bit wounded” and a “broken boy”, adding, “I wanted some kind of human behind the make-up. I wanted people to relate to him. keep in touch…[to know] It’s a facade he puts on.

Future plans for Batman The sequel remains under wraps and Keoghan does not know if he will ever reprise his role as the Joker. However, he is ready to return to the role of the villain “as soon as the call comes”.