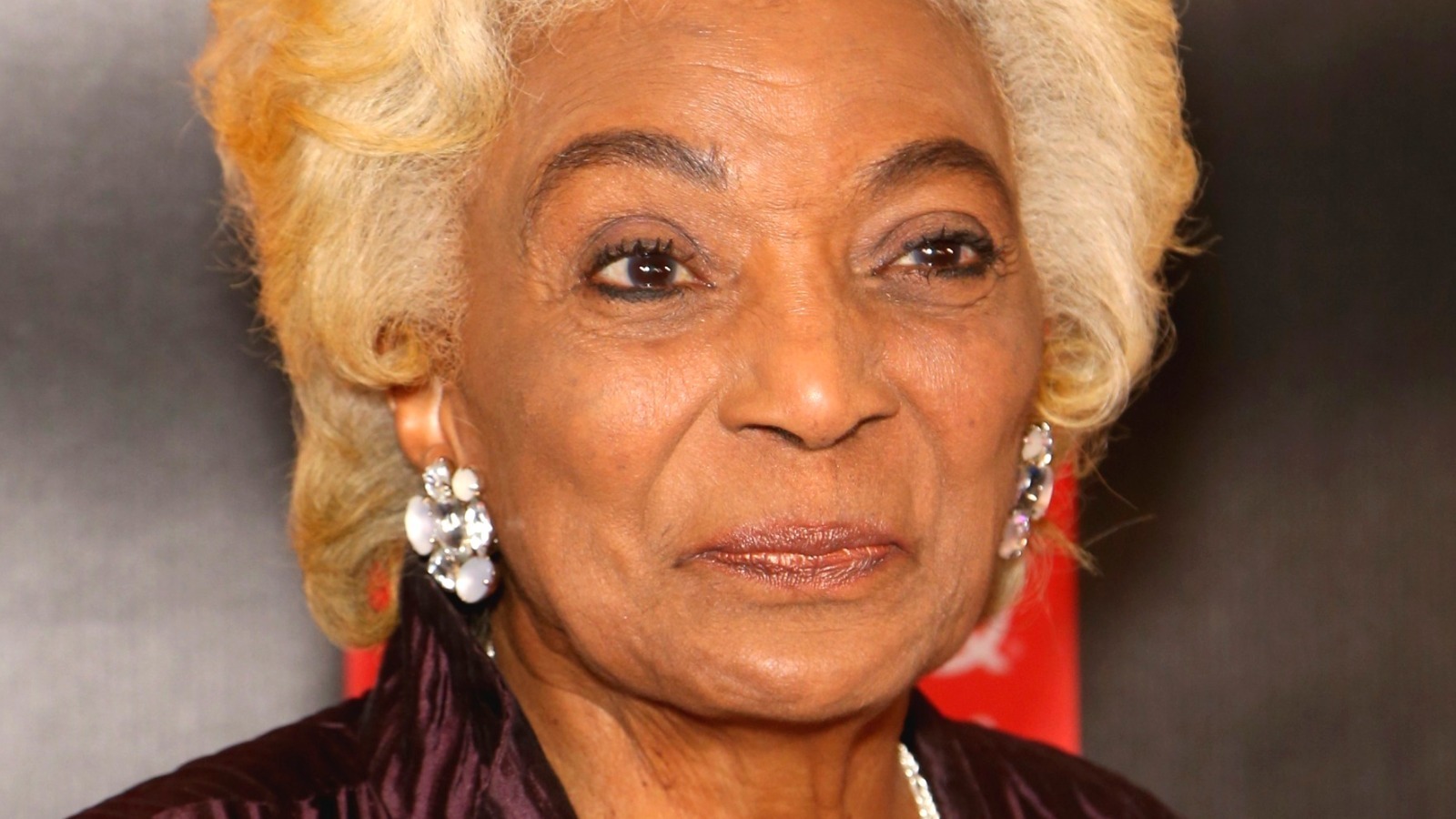 While an interracial kiss on television is hardly worthy of attention these days, back in 1968 it was incredibly controversial to air something that was considered progressive on mainstream television. So when it came to Star Trek season 3 episode 10 (“Plato’s Stepchildren”), NBC had an unexpected problem.

In the story, the Enterprise visits a planet whose inhabitants have adopted Greek culture as their own, calling themselves Platonians. The Platonians are eventually revealed to have telekinetic powers and use them to force the team to perform for them. They force Uhura and Kirk to kiss, one of the first interracial kisses shown on television.

In the autobiography of Nichelle Nichols 1994 “Behind Uhura” the star explained that NBC was concerned that the southern states might get pissed off with the kiss, and they decided to shoot two scenes – one with the kiss and one without. In response, William Shatner and Nichols deliberately sabotaged the second cut of the scene, so the executives had no choice but to show the kiss (via NBC).

Nichols’ performance had already cemented her place in pop culture history, but the kiss was a milestone that helped propel television forward into the modern age.