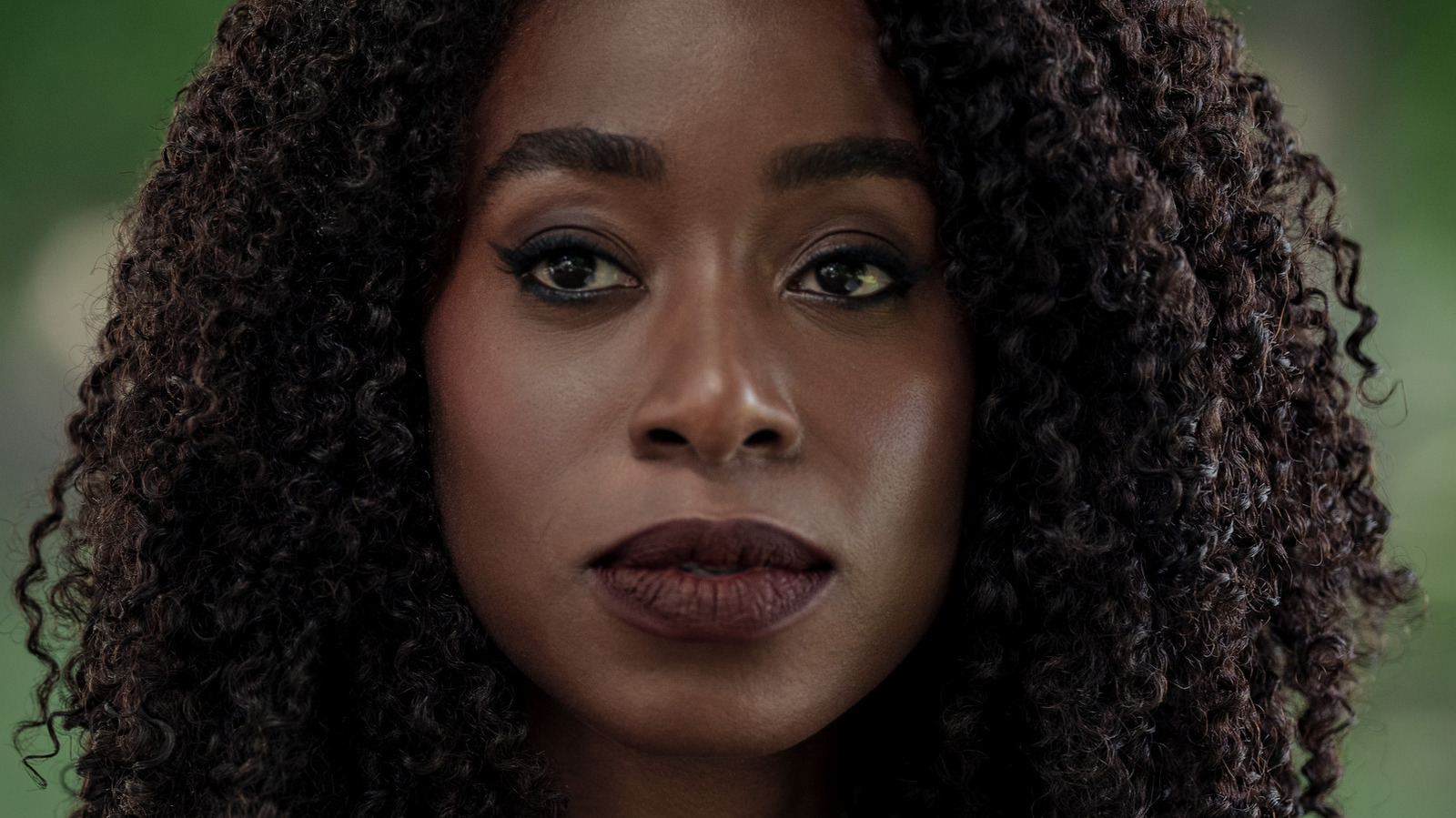 The first season of The Sandman makes it clear that the Dream has had many names over the centuries. During the sixth episode “Hope in Hell”, Dream and Matthew Raven travel to Lucifer Morningstar’s famous cozy and warm realm known as Hell. Along the way, they meet a woman named Nada, who is incarcerated there. She recognizes Dream, names him Kai’kul, and begs to be released. Dream confesses that even though 10,000 years have passed, he still loves her, but he won’t free her just yet. When Matthew insists on the story of how they know each other, Dream reveals that Nada is the leader of the tribe and they once fell in love with each other, but he sent her to hell for defying him.

Nada’s conclusion is a shocking example of Dream’s relentless streak that rears its head in the series’ bizarre occurrences. However, the Dream Lord does go through a transformation over the course of the story as he begins to learn many lessons from humanity, especially about the importance of compassion and forgiveness. After 10,000 years, it may be time for him to leave the past in the past. He knows where Nada is and admits that he still loves her, so what are the chances that he will decide to come back and free her now?